Some of those orders came from Davis’s e-commerce site. But the majority of them came through a national delivery platform called Goldbelly, which Davis had signed up for just a few months before the pandemic hit.

Now, out of every ten online orders that Big Shake’s gets, about seven come in through Goldbelly, Davis said. His partnership with the platform has been such a success that in May, Big Shake’s purchased a warehouse just to fill Goldbelly orders.

Goldbelly “kind of saved our business, to be totally honest,” Davis said.

When Goldbelly, backed by Danny Meyer’s investment group, launched seven years ago, its mission was to “connect people with their food dreams,” said founder Joe Ariel. That meant helping restaurants ship nationally so they could reach homesick, nostalgic or curious customers — Connecticut dwellers who craved Florida key lime pie, Oregon residents desperate for an Ess-a-Bagel sandwich from New York, and so on.

The concept was gaining traction before the pandemic, Ariel said. But the idea is taking off now, when struggling restaurants are desperate for new ways to reach customers, and people across the country are unable to travel or visit their childhood homes. That means they may be willing to shell out more for food because they’re stuck at home.

Like with all delivery platforms, restaurants have to decide whether doing business with Goldbelly is worth the cost. Goldbelly takes a cut of each delivery order.

But at a time when foot traffic to restaurants has plunged, the option is becoming more appealing to businesses looking for an additional revenue stream.

Since the crisis began, Goldbelly has “seen a huge influx on both sides of our marketplaces,” said Ariel, referring to customers and restaurants.

He declined to share sales figures for the company, which is privately held. But he said there are about 700 national restaurants on Goldbelly’s website — more than double the amount that were on the platform last year. And over one million new customers shopped through Goldbelly this year.

To accommodate the spike in demand, Goldbelly had to make its own business adjustments. The Goldbelly team, which now includes over 100 employees, has more than doubled since March. Ariel expects the team to double again next year.

Still, there are risks to the business model. While the pandemic has boosted delivery companies from DoorDash to Grubhub, it remains to be seen whether the growth is sustainable.

There are differences between Goldbelly and other delivery platforms beyond just a (much) wider delivery zone. Some of them are particularly challenging: Goldbelly ships orders nationally, which means it has to make sure that the food doesn’t spoil or get stale en route.

Decorative cupcakes and layer cakes are especially difficult to package, he added. If they’re not packaged securely enough, the delicate desserts could arrive smeared.

To make sure that the packaging and shipping expenses make financial sense, Goldbelly only allows bulk sales, rather than individual orders.

“It’s not for you to order a burrito for lunch for yourself,” he said. “It’s to order something that’s going to the epicenter of a family dinner or a celebration.” That means that Goldbelly orders are often more expensive than regular delivery or takeout would be — orders are more likely to be priced at $50 or $100 than $20 or $25, like a local delivery meal might.

And Goldbelly is a curated platform, which means that not every restaurant that wants to join can — Davis, for example, said that when he first reached out to Goldbelly years ago he didn’t hear back.

It also means that every restaurant on the Goldbelly site is either already nationally recognizable or a local gem.

Duff Goldman, pastry chef at Charm City Cakes and star of the Food Network show Ace of Cakes, is selling baked goods through the platform. Momofuku and Wolfgang Puck’s catering service are also on the site.

Goldbelly’s site gives colorful descriptions of its restaurants. If you click on a restaurant you haven’t heard of, Goldbelly lists their accolades: John’s Roast Pork, in Philadelphia, got a James Beard American Classic Award in 2006.

Knipschildt Chocolatier, based in Connecticut, is home to “the world’s most giant chocolate truffle,” an 8-pound ball of chocolate that you can order through Goldbelly for $200.

For eateries that used to rely on tourists, like Piroshky Piroshky, the national delivery site became an important source of business as its in-store visits plummeted. Not only does the platform present Piroshky to Goldbelly customers, but it has helped the institution save on delivery costs.

The small chain of Eastern European baked goods has three locations in downtown Seattle, including one in the touristy Pike Place Market.

t”We have a lot of customers who would come to us for anniversaries or for birthdays or celebrations,” owner Olga Sagan said. But when travel stopped and office workers started working from home, visits fell off a cliff.

Because of its tourist business, Piroshky Piroshky was already shipping nationally to fans of the bakery who wanted its treats delivered to their homes. But before joining the platform in June, Sagan had to pay about $180 for shipping and only sent out about two to three boxes of products nationally each week. With Goldbelly, shipping costs sank to about $30. After joining the service, she began sending out between 50 and 60 boxes per week.

When the crisis ends, consumer behaviors and restaurant priorities may change. People may go back to traveling, restaurants may start to encourage indoor dining, and customers may decide that a Goldbelly meal is too pricey to justify. But as Goldbelly looks ahead, Ariel expects more customers to seek out its platform.

“I think the Goldbelly experience will become much more a part of people’s lives as we go forward,” he said.

Davis, from Big Shake, plans to keep working with Goldbelly after the pandemic passes.

“Their marketing style is definitely unique, and they go after a unique crowd and I don’t think that’s going to stop,” he said. “So as long as they don’t stop, we’re willing to hang on for the ride.”

U.S. Watchdog Will Be Selecting Audits for Inspection More Randomly

Tue Dec 8 , 2020
The Public Company Accounting Oversight Board is planning to change the way it picks audits for inspection and conducts its evaluation, part of an effort to assess the impact of remote-work constraints on the quality of audits. The U.S. audit watchdog is increasing “significantly” the percentage of public-company audits it […] 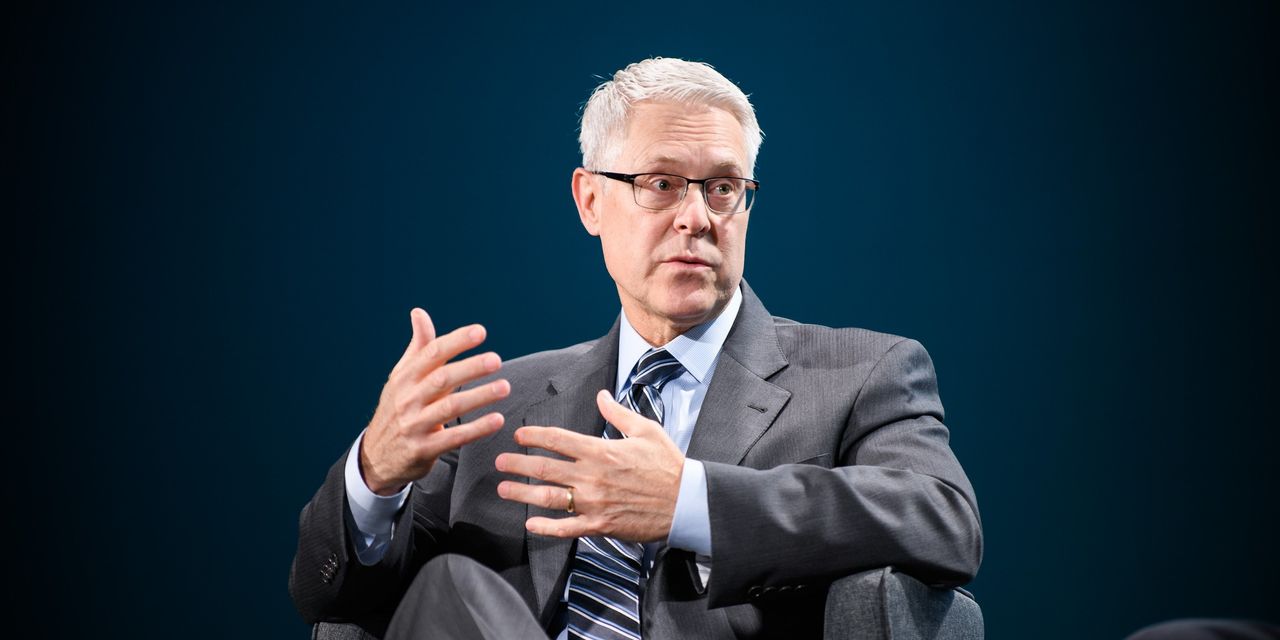