At a time when online retail sales are growing and accounting for a larger slice of the overall pie, the battle to deliver products as quickly and cheaply as possible has never been tougher. With large dominant players such as Amazon and Walmart grabbing half the business, smaller companies and retailers are looking for ways to compete. That often leads them to outsourced-fulfillment companies like ShipBob to complete the delivery of direct-to-consumer sales.

“What ShipBob does is it helps small to midsize businesses have access to the same logistics infrastructure which the big boys like Amazon and Walmart and Target have built exclusively for themselves,”  Dhruv Saxena, co-founder and CEO of Chicago-based ShipBob said in a recent interview with PYMNTS.

Saxena said his company is disrupting the existing order of online shopping within the connected economy by democratizing access to best-in-class logistics.

“Our customers are actually direct-to-consumer eCommerce brands,” he said. “These brands just by definition are going directly to their customers, using their own storefront [and] own channels.”

Saxena said it’s really not that difficult for small D2C brands to turn to Shopify, WooCommerce or BigCommerce to get online stores started, then advertise their products on Instagram, Facebook or Snapchat and start finding customers. But the hard part is when customers actually come to your site and place orders.

Saxena said that can force a one-person company to provide fast, cheap order fulfillment that’s comparable to what the industry giants do — something a small enterprise often can’t accomplish on its own.

As Saxena sees it, eCommerce is currently divided into two big buckets.

The first is a “search bucket,” where consumers look for goods and typically find and buy the cheapest item that appears. Saxena said Amazon dominates this bucket, and brand identity doesn’t matter much.

“It’s the race to the bottom, and Amazon gets to play in that bucket and gets 50 percent of eCommerce,” he said.

But bucket No. 2 is what Saxena calls the “discovery bucket” of eCommerce, where brands, ethos and company values matter a lot.

“This discovery bucket is one of the fastest-growing segments of eCommerce,” he said, pointing to growth of players like Shopify and Big Commerce as examples.

Add in the uptick in ordering and the ongoing digital shift due to the pandemic and the outsourced fulfillment business model starts to make a lot of sense for players in the discovery bucket.

“What COVID has done is pulled forward a trend that was already in motion,” he said, adding that this isn’t a brief revision in shopping habits, but a structural change that’s here to stay.

Using Outside Fulfillment Is Like Outsourcing To The Cloud

As for the business side of the equation, Saxena said outsourced fulfillment looks a lot like the early days of Amazon Web Services or Windows Azure for cloud services. “It took a while, but now it’s almost contrarian to be your own data center,” Saxena noted.

ShipBob is seeing a similar situation in its industry, with many merchants currently debating whether to outsource fulfillment or do it in house. “From my point of view, it’s almost like a no-brainer for merchants or for brands to choose outsourced fulfillment and look at companies like ours, which have a network of fulfillment centers across the country,” he said.

As a result, Saxena said ShipBob plans to split $68 million from a recent fundraising between adding more U.S. and European locations and hiring on the product and engineering side to improve inventory visibility and forecasting. The company also intends to round that out with increased sales-and-marketing efforts to drive the necessary scale.

Banks, corporates and even regulators now recognize the imperative to modernize — not just digitize —the infrastructures and workflows that move money and data between businesses domestically and cross-border. Together with Visa, PYMNTS invites you to a month-long series of livestreamed programs on these issues as they reshape B2B payments. Masters of modernization share insights and answer questions during a mix of intimate fireside chats and vibrant virtual roundtables.

Everything an entrepreneur needs to know

Wed Oct 7 , 2020
October 7, 2020 7 min read This article was translated from our Spanish edition using AI technologies. Errors may exist due to this process. Opinions expressed by Entrepreneur contributors are their own. Personal branding is the soul of your brand. Make a business plan. Check with your network of contacts. […] 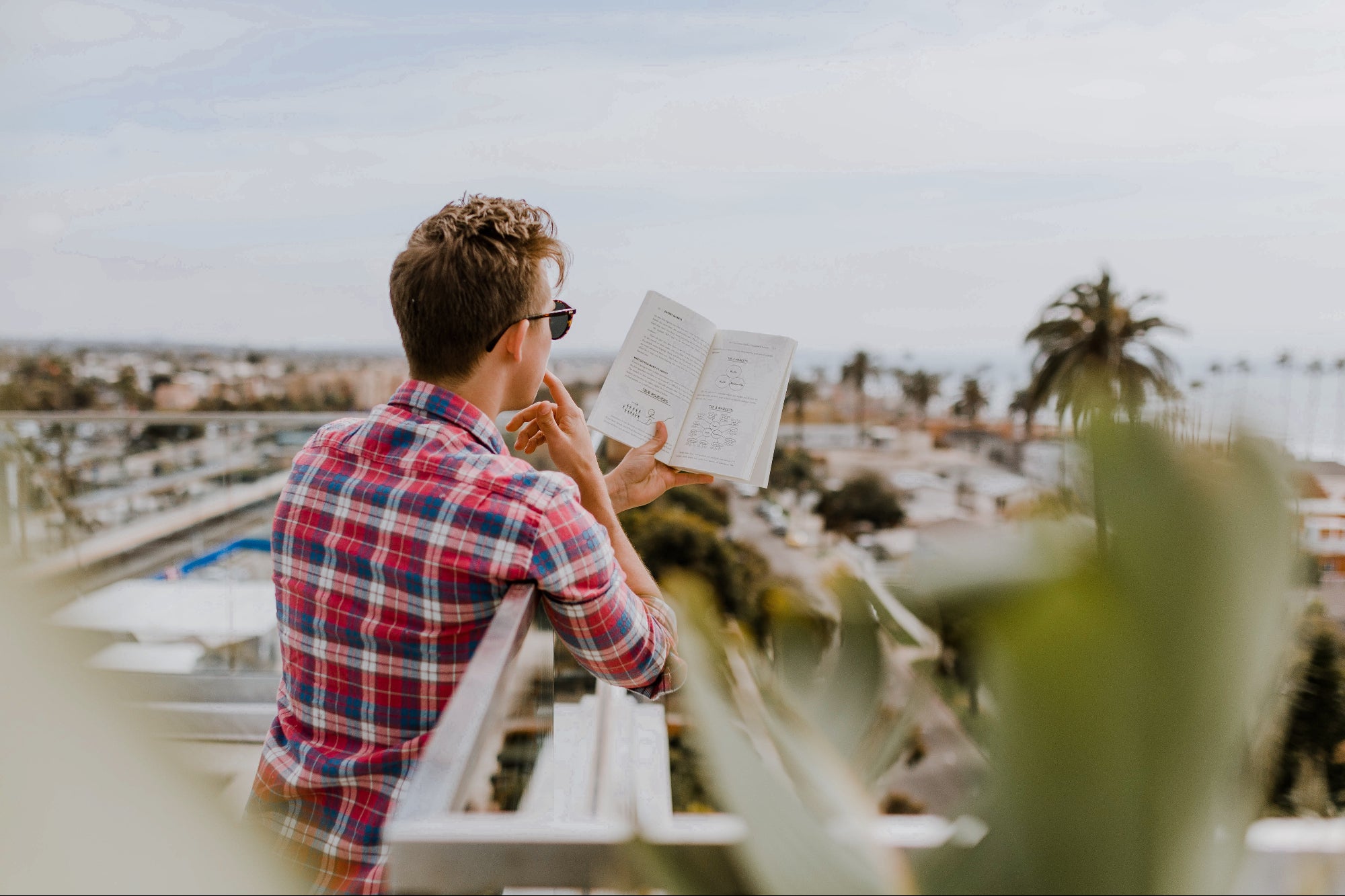