For those in search of some heart-warming schadenfreude this cold New Year let me offer you the tale of the economics columnist who got tricked.

And in that spirit, I’ve always believed it’s beholden on those of us who write about money to know what we’re doing with our own personal finances, particularly when it comes to being on the lookout for the various devices that companies, sadly, often engage in to extract cash from the naïve or the unwary.

I’ve written in recent years about my scepticism of gift vouchers, of the sharp practices of energy companies, of the opaque fees of pensions funds. And much more besides.

I try to practice regular financial hygiene, periodically checking on the value (and existence) of my pension, combing my bank statement for suspicious transactions, chasing up invoices, pruning unwanted subscriptions and so on.

As my wife will attest, I encourage her to do the same, sometimes rather zealously.

I do it because I know the tricks that companies use, as it’s part of my job to write about them.

And yet, dear reader, despite all this I discovered recently that I myself had fallen into one of the very traps that I regularly lecture others about.

While looking through a list of transactions on my online account I noticed a £15 payment to a something called “WLY*COMPLETESAVE.CO.UK”.

By chance I knew for certain that I’d not bought anything on that particular day, so I investigated further.

I downloaded my statement and discovered I’d, apparently, made a payment to this entity for the same amount every month for 14 months, so £210 in total.

I Googled the company and it turned out to be a club called Complete Savings that offers cashback on online purchases in return for £15 a month membership fees.

This is not, to put it mildly, the kind of scheme that I would knowingly sign up to.

I phoned the company and they told me that I’d “joined” when I’d booked some rail tickets on the Trainline website in November 2019.

I’d no recollection of doing so.

I can just about imagine I thought this was a way to receive a one-off discount but I certainly would not have consciously signed up to join some kind of monthly cash-back club.

And if I’d entered my name and bank details into their online form it must have been because I’d thought this was something being operated by Trainline, where, of course, I’d come to buy my tickets.

It turns out that this is a long-running ruse by Complete Savings and its parent company Webloyalty. The headline offer on a retailer’s website is for the opportunity to get cash back after an online sale after a transaction, but the monthly charge and the club membership is in the small print.

Webloyalty’s own US parent company, Affinion, paid $30m (£22m) to numerous American states in 2013 to settle a probe into its sales and billing practices.

A decade ago, a number of UK retailers such as B&Q and Asda severed partnerships with Webloyalty after complaints from customers that were similar to mine – that they never thought they were signing up to an expensive monthly club.

After securing a commitment from Webloyalty last week to refund all my money, I contacted Trainline to tell them what happened and ask whether they too would sever ties with this company and stop it using their website to pick up new unwitting “members”.

There are, I was told, no plans to do so. Readers can draw their own conclusions about whether the Trainline is a safe online space.

Complete Savings refused to tell me which other online retailers it has partnerships with, but the many furious reviews of the service on Trustpilot suggests major companies such as Asda, Morrisons and WHSmith.

Are there any larger lessons here? I believe there are.

What Webloyalty and its partners are doing is legal. “Complete Savings is 100 per cent compliant with the Advertising Standards Authority (ASA) and complies with Consumer Protection rules,” the Trainline told me.

And Webloyalty insisted to me in a statement that its monthly fee is “clearly referenced” on the online sign-up page.

Yet legal or not, as far as I’m concerned, its behaviour is utterly disgraceful. I feel that I was gulled into making this costly mistake.

And the more we shop online – and internet retail sales have shot up from 20 per cent to 36 per cent of the overall total this year – the more people are going to be exposed to these kinds of online ruses.

We can tolerate them, clinging to the fact that they don’t technically break the law, or we can put pressure on regulators and legislators to simply shut down companies like Webloyalty that engage in them. I find myself in the latter camp.

I think this also alerts us to another looming technological pitfall.

Why, despite my keeping a regular eye on my online account, didn’t I spot the payments on my bank statement sooner? The answer is that there’s been an explosion of relatively small contactless transactions this year due to the retreat from cash by retailers during the pandemic.

Identifying a relatively small outgoing nowadays is much harder in the morass of data. If contactless is the future, as seems probable, this threatens to make it harder for people to be alert to unexpected withdrawals. Regulators need to be cognisant of this.

And the banks need to do more too. As part of my financial hygiene, I keep a regular eye on my list of direct debits and standing orders but this automatic outgoing to Complete Savings wasn’t listed among them.

Automatic monthly payments – known as “continuous payment authorities” – should surely be highlighted by banks and listed alongside ordinary direct debits and standing orders if people are to a have a chance of effectively monitoring their personal finances.

The rather terrifying fact is that if I’d not noticed this one questionable payment, I might have been paying £15 a month forever.

Now you might argue that I’m an idiot for accidentally signing up to something like this (or rather “clicked up”) and for failing to read all the small print on a website. Maybe I’m not as financially savvy and observant as I think I am.

Perhaps you might say that if I did not immediately notice £15 leaving my account every month I’m well-off enough not to have anything useful to say to people who are really financially struggling.

And I’ll happily take all that on the chin.

And if you’re still not angry about this practice and are murmuring “caveat emptor” to yourself, just imagine your granny or an elderly relative venturing online to buy train tickets or do some online shopping in a world populated by companies like Webloyalty.

Secret Sister gift scam on Facebook – everything you need to know

Why businesses should strive for a bad review on Trustpilot

Sat Jan 2 , 2021
Image source: Getty Images. While it doesn’t influence our opinions of products, we may receive compensation from partners whose offers appear here. We’re on your side, always. See our full advertiser disclosure here. Like many people, I’ve largely been hunkering down at home since the coronavirus outbreak began in March. […] 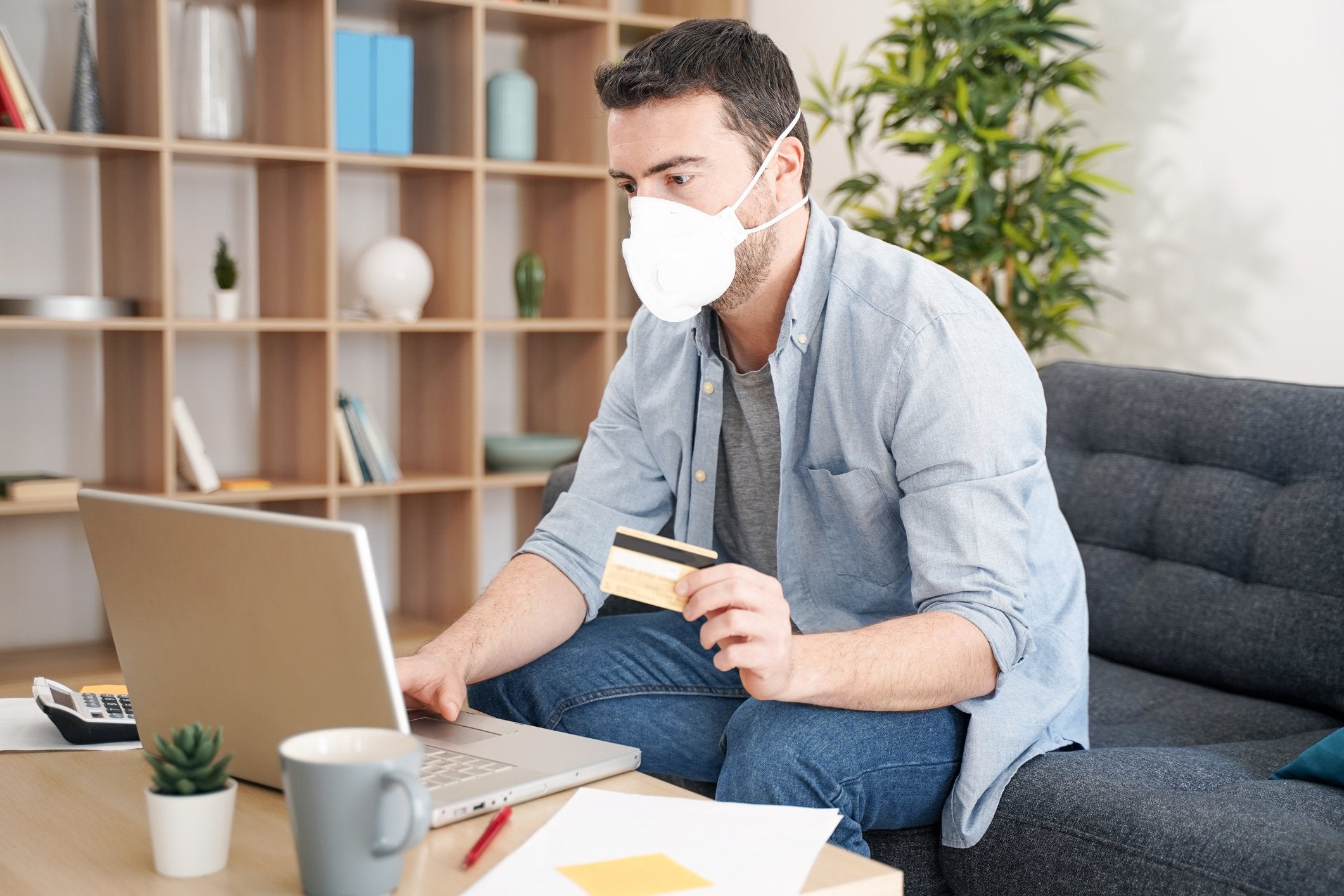