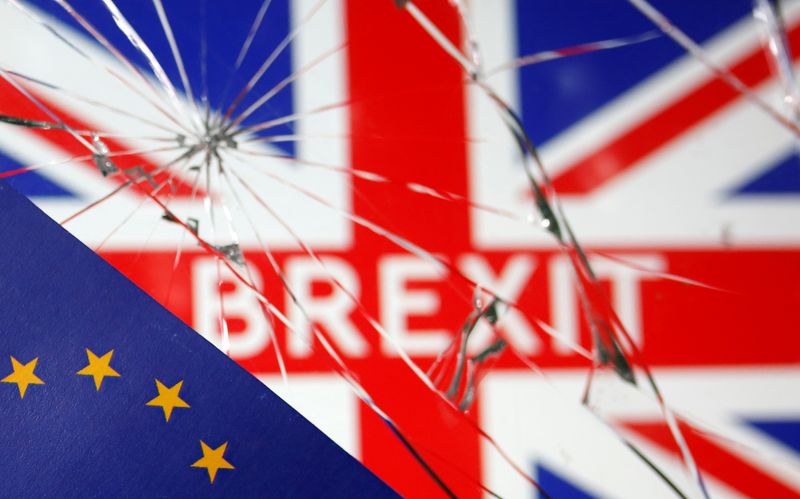 © Reuters. EU flag are placed on broken glass and British flag in this illustration picture taken

LONDON (Reuters) – Separate reviews in the European Union and Britain of capital requirements for insurers are likely to produce a similar set of rules for cross-border firms, insurers said on Tuesday.

Since the capital rules were introduced by the EU in 2016, markets have evolved, with central banks pushing interest rates into negative territory to fight the coronavirus pandemic.

The European Commission will propose draft amendments to the rules and their implementing measures next summer, the EU executive’s head of insurance Didier Millerot told an online event held by trade body Insurance Europe.

In Britain, some insurers and lawmakers want to scale back Solvency II, introduced into UK law as part of Brexit preparations, and the Bank of England has signalled there will be some changes at least.

Britain will no longer be bound by EU rules after Dec. 31, when post-Brexit transition arrangements expire, but Olav Jones, deputy director general, Insurance Europe, said Britain will be seeking similar changes to those EU insurers want to make.

“They have a similar market. Largely we have the same business models and the same challenges and seeking the same improvements to Solvency II,” Jones said.

Alban de Mailly Nesle, group chief risk and investment officer at French insurer Axa, which has operations in London, said he expected the bloc and Britain to have “relatively similar” regulation in the future.

Major divergence could complicate Britain’s access to the EU insurance market in future.

Solvency II does not allow for a prolonged period of negative interest rates, and current capital charges should change to reflect such rates were now reality in the euro zone, Insurance Europe said.

The trade body said EU insurance watchdog EIOPA’s went too far in its view on how deep rates could go.

“The floor that EIOPA is proposing is far too low and negative,” Jones said.

“We recognise this needs to be dealt with, but we do have some different views about exactly how it should be done.”

Disclaimer: Fusion Media would like to remind you that the data contained in this website is not necessarily real-time nor accurate. All CFDs (stocks, indexes, futures) and Forex prices are not provided by exchanges but rather by market makers, and so prices may not be accurate and may differ from the actual market price, meaning prices are indicative and not appropriate for trading purposes. Therefore Fusion Media doesn`t bear any responsibility for any trading losses you might incur as a result of using this data.

Fusion Media or anyone involved with Fusion Media will not accept any liability for loss or damage as a result of reliance on the information including data, quotes, charts and buy/sell signals contained within this website. Please be fully informed regarding the risks and costs associated with trading the financial markets, it is one of the riskiest investment forms possible.

How to Make Money When You Can't Leave Your House 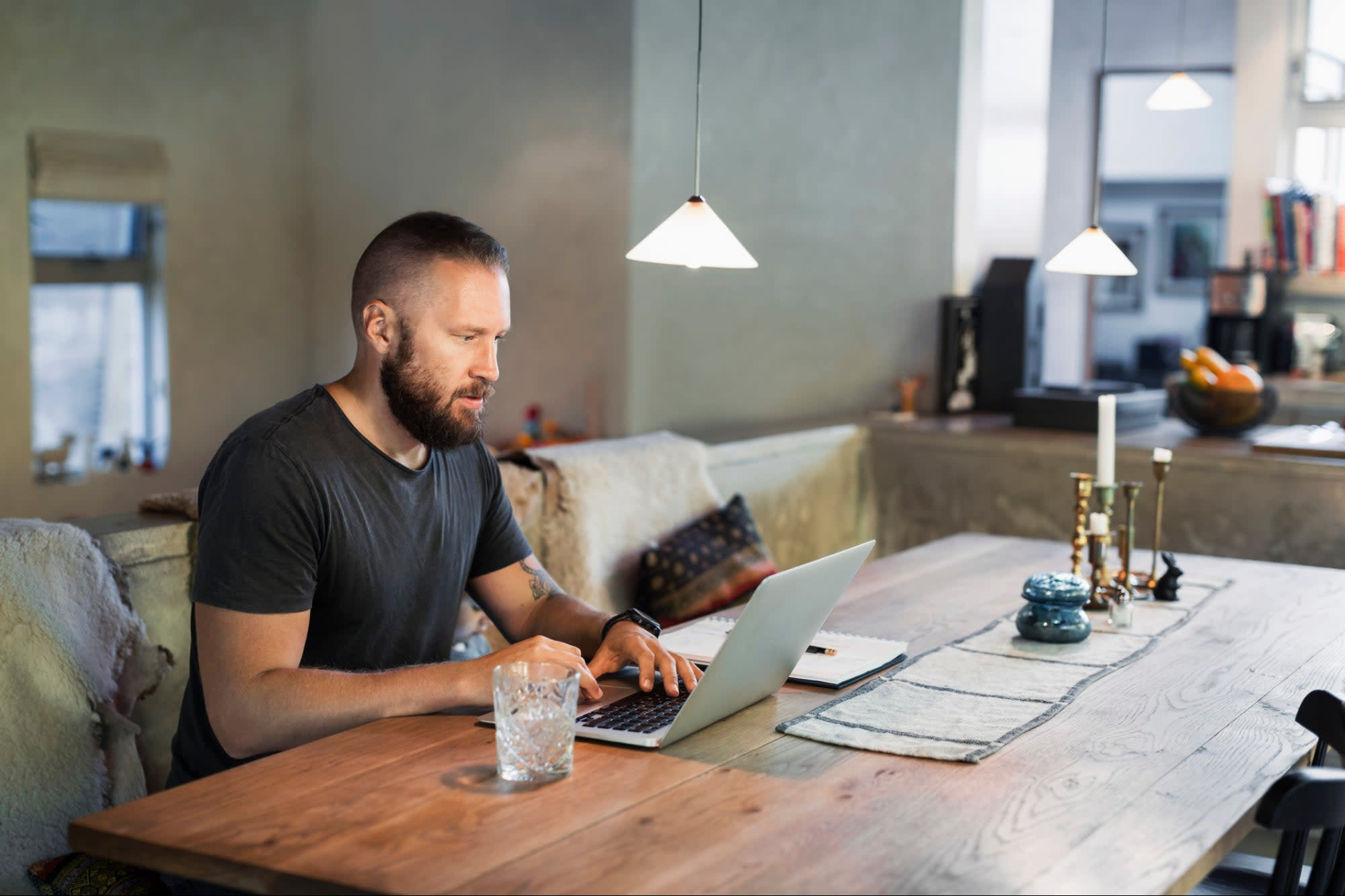