(Bloomberg) — Ant Group was dealt another blow by yet more regulations to contain risks in the country’s burgeoning online lending industry as Jack Ma’s financial technology giant prepares for its initial public offering.

China’s banking watchdog on Wednesday issued fresh rules to cap the use of asset-backed securities to fund quick consumer loans, which will force Ant in particular to rein in that part of its business. The new regulation limits that sort of funding to four times a firm’s net assets, while Ant currently has 4.7 times such debt against its capital.

The rules add to a barrage of recent steps by regulators to rein in consumer borrowing and reduce risks. Regulators have also capped loan rates and imposed new capital and license requirements on Ant and other conglomerates. The firm is preparing to sell shares to the public and is said to seek to raise as much as $30 billion, gunning for the largest IPO ever.

“I don’t think these rules are necessarily aimed at Ant itself, but Ant’s sprawling finance empire make it an easy target in a regulatory campaign against risks, especially in the online consumer lending sector,” said Dong Ximiao, a researcher at Zhongguancun Internet Finance Institute.

Ant, China’s largest provider of online consumer loans, has relied on the business for its biggest chunk of revenue. Its two small loan companies, Huabei and Jiebei, have about 170 billion yuan ($25 billion) of outstanding securities backed by credit assets. In total, Ant has issued about 1.7 trillion yuan in micro consumer loans, mainly through third-party banks.

In anticipation of tighter rules, Ant is planning to apply for a financial holding license through its Zhejiang Finance Credit Network Technology Co. unit, according to its IPO prospectus. It’s considering putting certain financial entities into the arm to help reduce the potential capital needed under the proposed rules, people familiar with the matter said last year.

Another way Ant could seek more leverage is via a new consumer finance entity it’s setting up. The new company would allow leverage at 10 times registered capital.

Ant’s Huabei product, similar to a credit card, and Jiebei, a type of unsecured consumer loan product, have become the most popular way among consumers to access credit in less than five years. About 500 million people borrowed through these products in the 12 months through June 30.

“Chinese micro loan companies will face further restrictions on using leverage,” said Liao Zhiming, a Beijing-based analyst with Tianfeng Securities. “The policy could have some affect on Ant’s ability to issue asset-backed securities” which was already curbed two years ago, he said.

The regulations will also limit the ability of micro lenders to take up loans from banks and shareholders to boost capital, saying those shouldn’t exceed net assets. Operations of small loan companies are confined to the counties where they are registered, and any expansion to a province-wide business will need approval from local regulators. But online lenders would be exempt from any geographical restrictions.

College-Area Rents Are Falling Behind as Schools Move Online 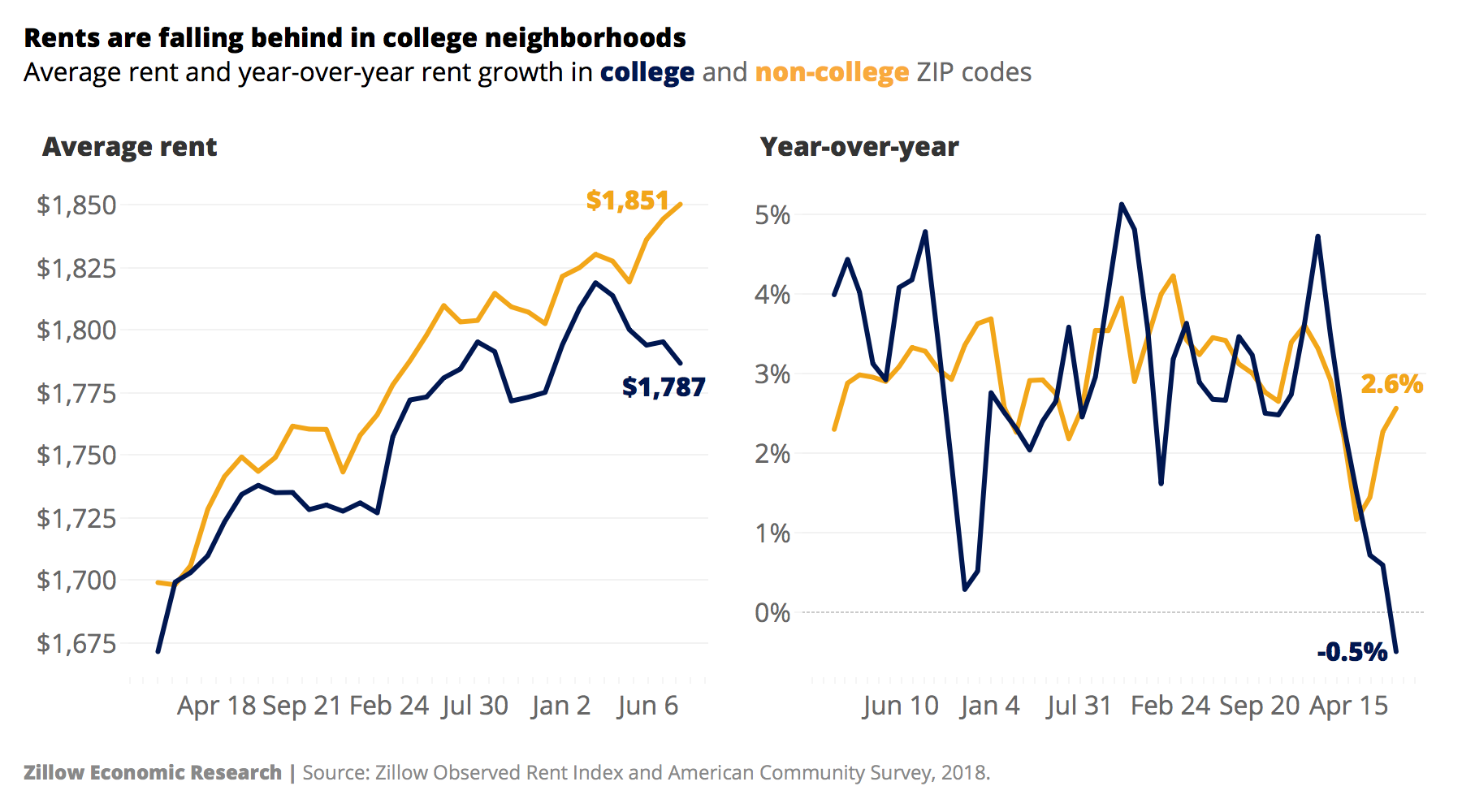