When kids become YouTube or Instagram sensations, should they be considered child workers? And who looks after their money? The French parliament has attempted to answer those questions with a new law passed on Tuesday.

An increasing number of minors have huge followings on social media, often inviting viewers into their family and school lives as they discuss daily issues from bullying to music, or review products including games and make-up.

The money available for so-called “kid influencers” — some are known to earn millions of dollars a year — has raised fears of pushy parents encouraging their offspring to spend more time posting online than pursuing their education.

According to the MP who has sponsored the new legislation in France, Bruno Studer, most countries are yet to regulate this new space which touches on issues from child rights to privacy and labour law.

“Child labour is forbidden in France unless there are special dispensations, including on the internet,” Studer said on Tuesday after the text cleared the French parliament in a final reading ahead of its signature by President Emmanuel Macron.

The minister for children and families, Adrien Tacquet, hailed a “precise and balanced” law.

“Since 2017 the government has committed itself on several occasions to better regulating the digital world so that everyone is better protected there,” he added.

The law extends safeguards that already cover child performers and fashion models to significant online influencers, meaning that their income will be held in a special bank account until the age of 16.

The legislation also requires any company wanting to employ a child influencer to obtain permission from local authorities in order to put them to work — and a failure to do so can lead to court action.

Thirdly, the new law gives kid influencers a “right to be forgotten”, meaning that internet platforms are required to remove content when asked to do so.

The new regulations will not apply to all children posting material online — only to those spending significant amounts of time doing what can be qualified as commercial work, which provides an income.

The “influencer” model of advertising has exploded in recent years as brands funnel money and products towards social media users with large followings, who help promote products in return for the sponsorship.

The Influencer Marketing Hub, an industry group, estimated that firms were expected to spend almost $10 billion (8.5 billion euros) on “influencer marketing” this year, up from $6.5 billion in 2019.

Digital advertising revenues for the most popular channels on sites such as YouTube can also run into the millions.

The Google-owned website said in 2019 that its top-earning creator was an eight-year-old called Ryan Kaji who made $26 million in that year with his channel “Ryan’s World” which was started by his Texas-based parents.

Initially called “Ryan ToysReview”, the channel once consisted mostly of “unboxing” videos — videos of the young star opening boxes of toys and playing with them.

Several of his posts have racked up more than one billion views, and the channel has received almost 35 billion views since its creation, according to data from the analytics website Social Blade.

In third place in YouTube’s 2019 ranking was another child star’s channel, that of Russia’s Anastasia Radzinskaya. At only five years old, she earned $18 million.

Her channels “Like Nastya Vlog” and “Funny Stacy” boast nearly 70 million subscribers in total, with videos in Russian, English and Spanish.

According to Pew Research Center, 81 percent of US parents with children age 11 or younger say they let their child watch videos on YouTube.

Tue Oct 6 , 2020
After six months of remote work and repetitive schedules, you may feel like your career is stagnating right now. With nationwide stay-at-home orders leaving us with more time on our hands, you can either keep going about your daily grind or use this extra time wisely to build new skills […] 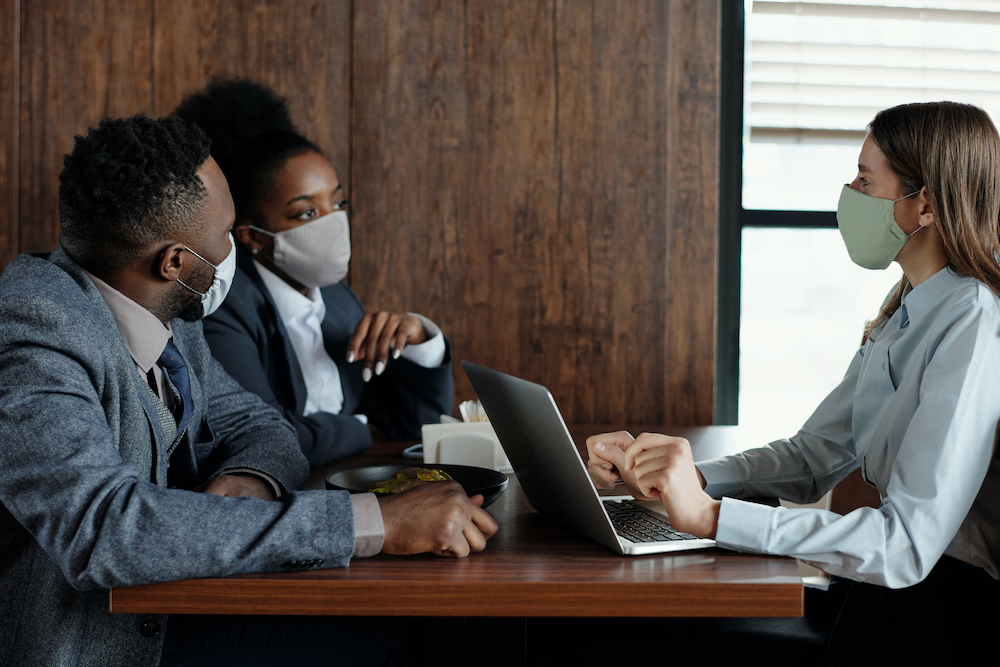