A campaign shell company created in part by Jared Kushner spent half of President Donald Trump’s massive war chest and secretly paid Trump family members and associates, according to a bombshell report in Business Insider Friday.

Finance records reveal that the president’s campaign and its affiliated Trump Make America Great Again Committee with the Republican National Committee spent more than $617 million through the company, which purchased ads but also funded the more amorphous tasks of “digital consulting” and “research consulting.”

AMMC has functioned as a “clearinghouse” to illegally “launder” campaign funds and shield the identities of the ultimate recipients of payments, the nonpartisan Campaign Legal Center argued in a complaint filed in June with the Federal Election Commission.

The complaint claimed that the Trump campaign “laundered” $170 million largely through American Made Media — as well as firms owned by Brad Parscale, manager of the president’s reelection bid until he was replaced in July — to mask payments to Trump family members, senior Trump campaign staff and advertising vendors. It referred to significant payments to Lara Trump and Kimberly Guilfoyle, the girlfriend of the president’s eldest son, Donald Trump Jr.

HuffPost reported earlier this year that Lara Trump and Guilfoyle were each secretly being paid $15,000 a month — $180,000 annually — by Parscale through his firms. But millions of campaign funds that had been cycled through Parscale Strategy were redirected to American Made Media, The New York Times reported.

Business Insider didn’t specify other family members who may have been paid through AMMC.

Campaign staffers were kept in the dark about how funds funneled to AMMC were being spent, sources told the online publication.

Questions emerged late in this year’s presidential campaign when ad spots for Trump were suddenly canceled, apparently due in part to a mysterious shortage of funds despite having earlier amassing an enormous war chest. Bloomberg News reported that the Trump campaign “burned through half its cash” in September.

The president’s campaign launched an internal audit of spending by the shell company, but the results of the audit were never released, Business Insider reported.

Trump campaign communications director Tim Murtaugh told Business Insider that Lara Trump and Mike Pence’s nephew, John Pence, were not compensated for their work on the company board. And they left last year to “focus on campaign activities,” said Murtaugh.

“There was never any ethical or legal reason why they could not serve on the board in the first place,” he added.

He said in a tweet that “no Trump family members were paid by AMMC.”

As for spending, Murtaugh said the campaign “reports all payments to AMMC as required by the FEC. The campaign complies with all campaign finance laws and FEC regulations.” He did not detail how AMMC money was spent.

Trump submitted federal paperwork to run for reelection when he was inaugurated on Jan. 20, 2017, and his campaign began immediately collecting funds. No other sitting president has begun seeking another term so early in his administration, Business Insider noted. 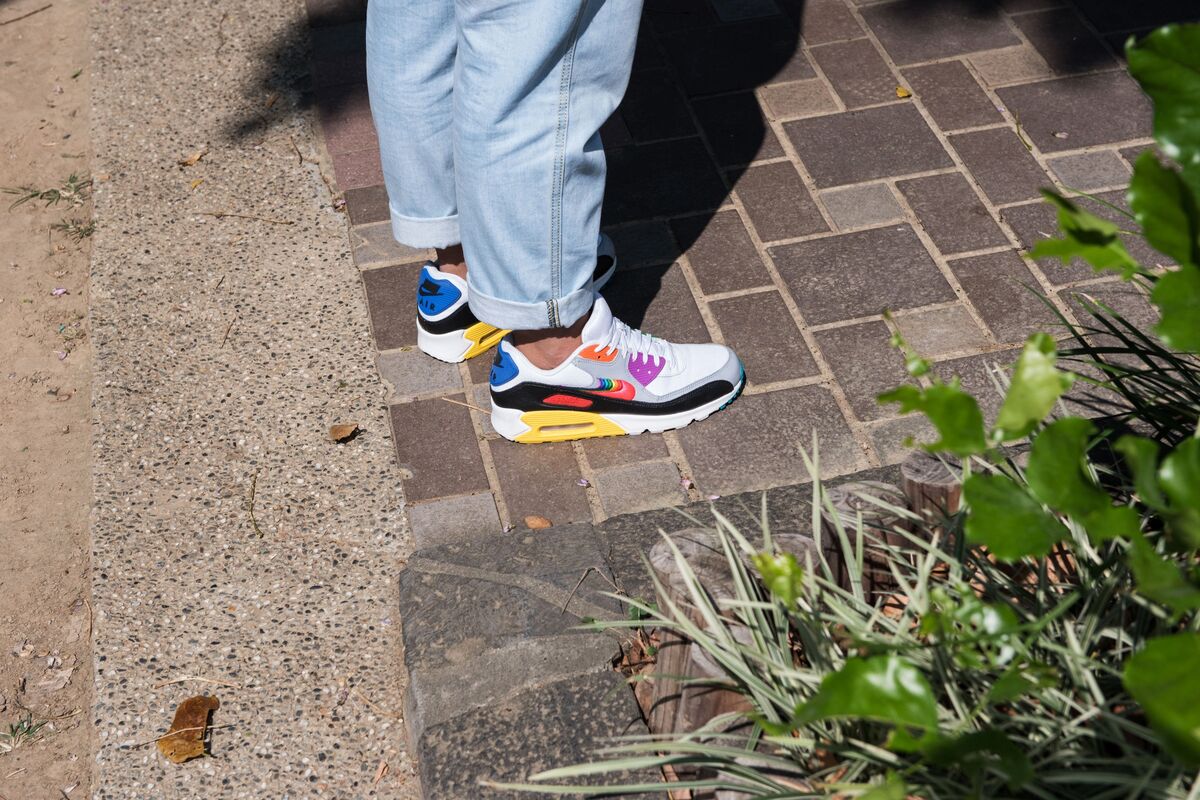