The European Central Bank must question whether mirroring the composition of the bond market in its asset purchases is appropriate in light of climate risks, according to President Christine Lagarde.

Her argument centers on whether investors are correctly pricing bonds issued by polluting companies. With the European Union pushing an aggressive agenda to make the continent climate-neutral by the middle of the century, those assets might drop in value, posing a risk to the central-bank balance sheet.

The ECB is currently assessing how it conducts policy, looking at issues from inflation measurement to climate change. For years, it’s faced criticism that its stimulus is tilted toward supporting brown industries — because those companies have a strong record of issuing corporate bonds, and the ECB has insisted that its purchase programs must reflect what the market offers, without discriminating against certain industries.

Under the leadership of Lagarde, who took over last November, officials have been increasingly focused on the question of how monetary policy can be “greener.”

“In the face of what I call the market failures” we have to ask “whether market neutrality should be the actual principle that drives our monetary-policy portfolio management,” she said in an online speech on Wednesday. “I’m not passing judgment on the fact that it should no longer be so, but it warrants the question and this is something we are going to do as part of our strategy review.”

Lagarde also said that central bankers “will have to ask themselves the question as to whether or not we’re not taking excessive risk by simply trusting mechanisms that have not priced in the massive risk that is out there,” she said.

Her comments echo remarks by Executive Board member Isabel Schnabel. She argued in a recent speech that “in the presence of market failures, market neutrality may not be the appropriate benchmark for a central bank when the market by itself is not achieving efficient outcomes.”

While officials agree that they can and should make a contribution to fighting climate change, several including Schnabel have highlighted the lack of common definitions on what constitutes sustainable financing as a challenge complicating the ECB’s ability to pursue greener policies. Others, such as Governing Council member Jens Weidmann, have argued that it’s not a central bank’s job to shape climate efforts, with this being the role of governments.

— With assistance by Alexander Weber, and Piotr Skolimowski

Wed Oct 14 , 2020
Share prices of casino stocks have plummeted since the start of 2020 due to the COVID-19 pandemic. Though stocks in many other impacted sectors have recovered from March lows, share prices in the gambling industry remain down by as much as 50% year to date. This puts them in value […] 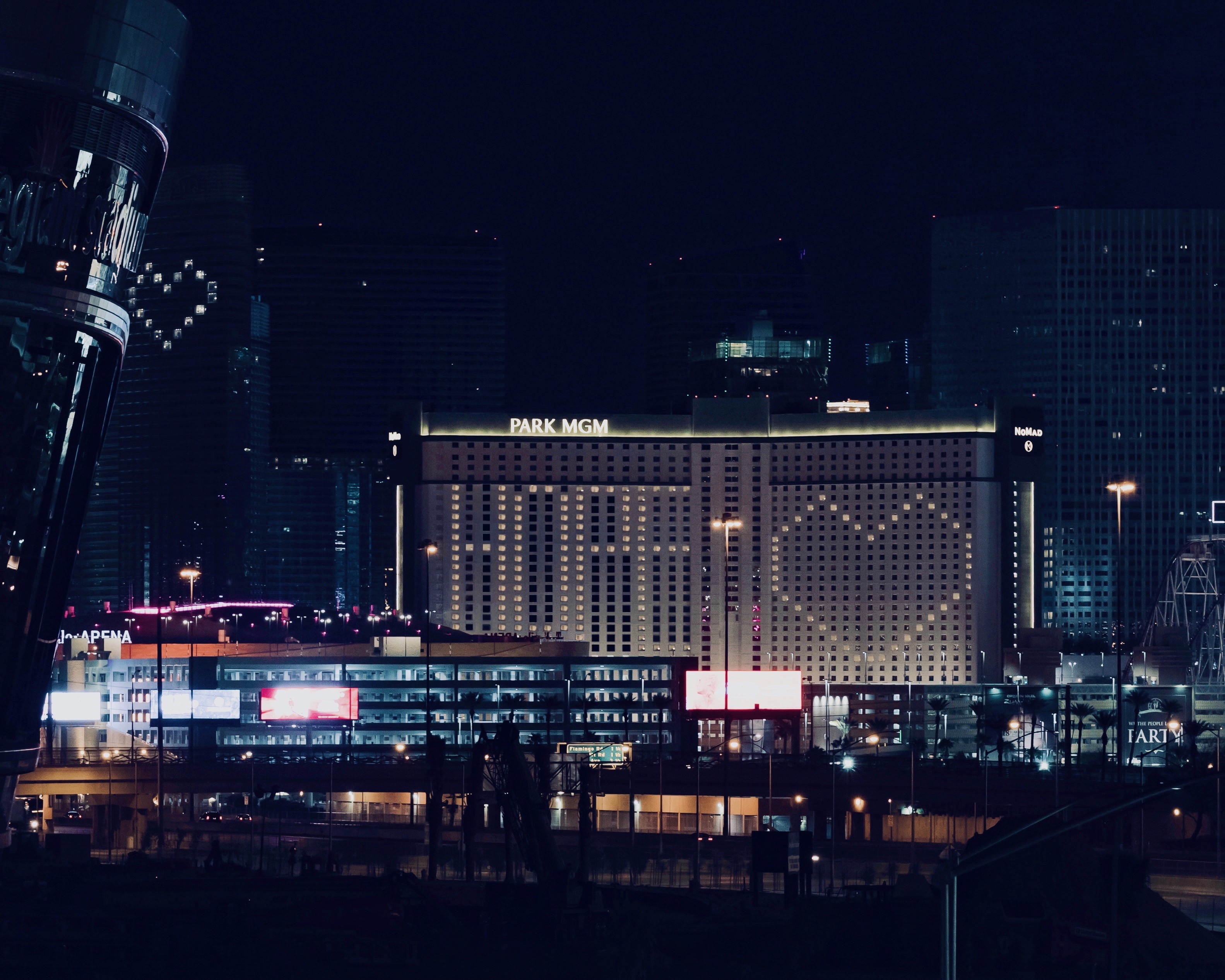