I continually read of new businesses tearing down “older” buildings to build new ones, and it grieves me to see this happen in our fair city. From the “old Macaroni Grill” on far north Academy (now a Lazy Dog restaurant) and the Elephant Bar and Grille right across the street, now a Raising Cane to the announcement today of the Outback Steak House at First and Main — to make way for an In ‘n Out Burger location, I feel like it is such a waste of resources. These restaurants were built with beautiful interiors, great materials, and they end up in a heap of trash.

But this isn’t all; so many other retail and commercial properties meet the same fate. I know that “progress” is the watchword of these decisions, but I find it difficult to fathom the cost and expense of doing this rather than developing a new site or trying to utilize what was in place before tearing them down. The expense might be a little greater than building from the ground up, but it preserves our finite resources, continues to find ways to utilize what we have, and draws people to a location that once had a thriving business.

It can be compared to older buildings on college campuses and municipal buildings that were destroyed by yet other wrecking balls. Thank goodness our city saved the Pioneers Museum from the same fate. Unfortunately, Palmer High School’s beautiful tower and clock and building weren’t so fortunate. Many buildings on the Colorado College campus met the same demise. It seems to be a constant theme in our society. The list goes on and on.

I really appreciate the nonpartisan factual approach that Tom Cronin and Bob Loevy bring to their columns. “Moving Blue” continues that standard, however, seems to miss the biggest single driver of Colorado moving from conservative to liberal: in migration from other, more liberal states.

According to the Colorado Department of Local Affairs, Colorado population growth from 1985 through 2017 has predominantly been due to migration from other states. The composition of this in migration has predominantly been young adults between 20 and 29. Overall, Colorado population increased from 3.29 million in 1990 to an estimated 5.85 million in 2020, or 77%. Many of these migrants are from California, Illinois and the East Coast, where liberal leaders have made it impossible to live.

Interstate migrants are moving to urban areas (Colorado Springs to Fort Collins), as cited by the authors. Most of them are young, which skews Democratic or further left. Most of them seem unable to leave their politics at their former home, resulting in Colorado moving toward the same fate.

I have never disparaged people moving to beautiful Colorado. Welcome. Please don’t turn Colorado into what you left.

The next real debate

It would seem that in future debates, the moderator should have a cut-off button for each candidate’s microphone. If going more than 10 seconds over the allotted time, then the microphone gets shut off — and stays off until the next time they are to speak. A large clock with a second hand would be visible to the candidates so they would know exactly how much time is left for each of their segments.

If this was done — bring on the next real debate.

If ever there was a genuine reason to offer other party affiliations for our fragile county, it is now. With two yahoos in a rolling cartoon of equal ignominy, it was Trump and Biden, leaving most Americans with our questions still unanswered and scratching our heads wondering how both of these “men” even learned how to climb a ladder.

The wisdom introduced thousands of years ago by King Solomon, future candidates might let this be their mantra: “Never say anything that is not true. Have nothing to do with lies and misleading words. Look straight ahead with honest confidence; do not hang your head in shame. Plan carefully what you do and whatever you do will turn out right”. Proverbs 4:24-26

Thank you for considering my POV.

My husband and I are senior citizens. We got our flu shots (which are never 100%). We have our 13-year-old grandson living with us while he is doing online schooling. He has Medicaid insurance. We have tried repeatedly to get him a flu shot. We are told it will be available “sometime in October or November.” This is a danger to us. The vaccine is available at numerous places (Target, Safeway, Walmart, etc). Medicaid patients are being put at risk — then putting the rest of their family members at risk.

How to watch Premier League fixture online and on TV today

Sun Oct 4 , 2020
CoinDesk 3 Monster Growth Stocks That Are Still Undervalued What’s always in fashion on Wall Street? Growth. Given the current macro environment, however, compelling growth stocks have become even harder to spot. That said, despite the wild ride that has been 2020, a select few names could still shine bright […] 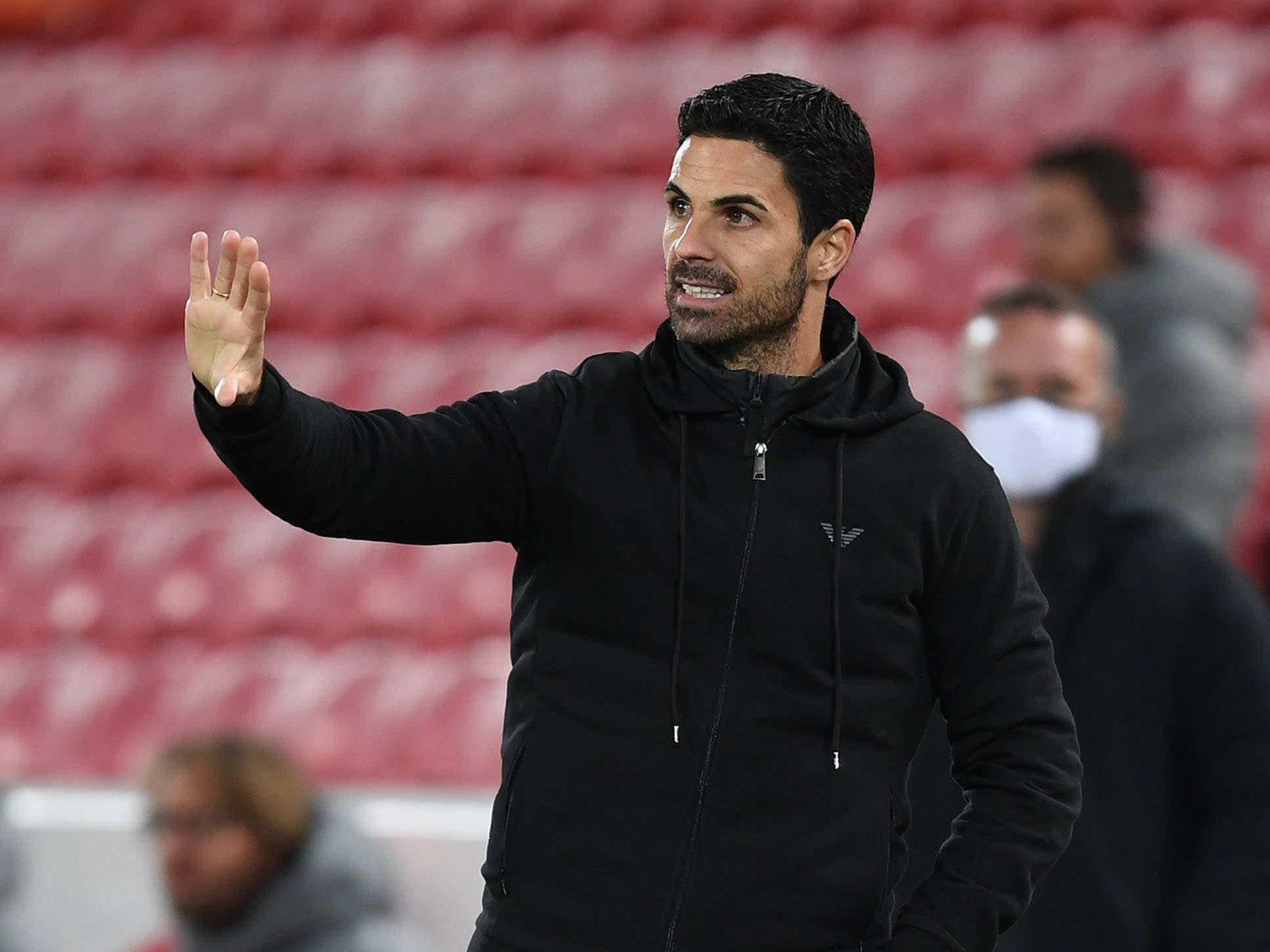