With 2020 being dubbed a “dumpster fire” by talk show host, musician and “The Voice” star Kelly Clarkson for its unpredictability and debilitating effects on people around the globe, one Gloucester resident is ready to scream.

And he wants you to join him.

Neil Costa and his creative team at the local advertising agency HireClix are proposing a new holiday on April 24 called Scream Day. The holiday would bring awareness of the health benefits of screaming — especially after a year that included a pandemic, presidential election race, and so much more.

“We just want people to have something that is a cathartic way to let go and there are just not that many channels,” Costa said. “It is just a fun idea.”

Costa is encouraging the community to participate three ways in this fun idea, all including belting it out as loud as you can: in the car, in the woods, or at your desk.

“The most important part is not to freak out anyone else around you while you are doing it,” Costa said, explaining that he is sure there are many other places people can participate in the holiday festivities.

Breathing in to let it out

While cooped up while working from home during the novel coronavirus pandemic, Costa thought to another time when he felt overwhelmed and in need of a release.

“It really goes back to when I was commuting,” Costa explained. “Just being in the car and stressed out, every once in a while I would belt a giant scream and felt better afterwards.”

He isn’t the only one.

Hundreds, if not thousands, of others from across the world are partaking in their own scream event, including one organized by Inspired by Iceland — the official destination marketing office for Iceland.

While Iceland is taking precautionary measures to mitigate the spread of COVID-19, its “Let It Out” initiative allows people to record their own screams and upload them on the website, lookslikeyouneediceland.com. Mental health consultant Zoe Aston to backs up Inspired by Iceland on the site.

“Screaming as a therapeutic tool was developed in the 1970s as a way to release pent-up emotion,” Aston said. “What we don’t realize is that the psychological response to wanting to scream lights up a part of our brains called the amygdala. The amygdala activates when we are under threat, something we have all experienced in the past few months.”

Identified as “primal scream therapy” by psychotherapist Arthur Janov, PhD, in the 1970s, the belief was that mental-health issues manifested in adulthood came from childhood trauma.

This trauma, as was outlined by wellandgood.com, could be released by screaming.

With hours of research in the books, HireClix’s creative team used resources such as Iceland’s online platform and medical professionals to build a website, mark a date, and garner a following on social media platforms in preparation for the big day.

The project to create a new holiday is for fun and to show off the strengths of the company’s creative teams, said Laney Rauseo of HireClix.

“There is no process in becoming an official day,” she said. “All there is to it is celebrating the holiday and getting the following behind it.”

Months away from the official day of screaming, all the staff at HireClix and willing participants have to do is wait and flex those golden pipes.

What: A holiday dedicated to screaming in order to destress and feel better

Where: In your car, in the woods, at your desk. Truly, anywhere. 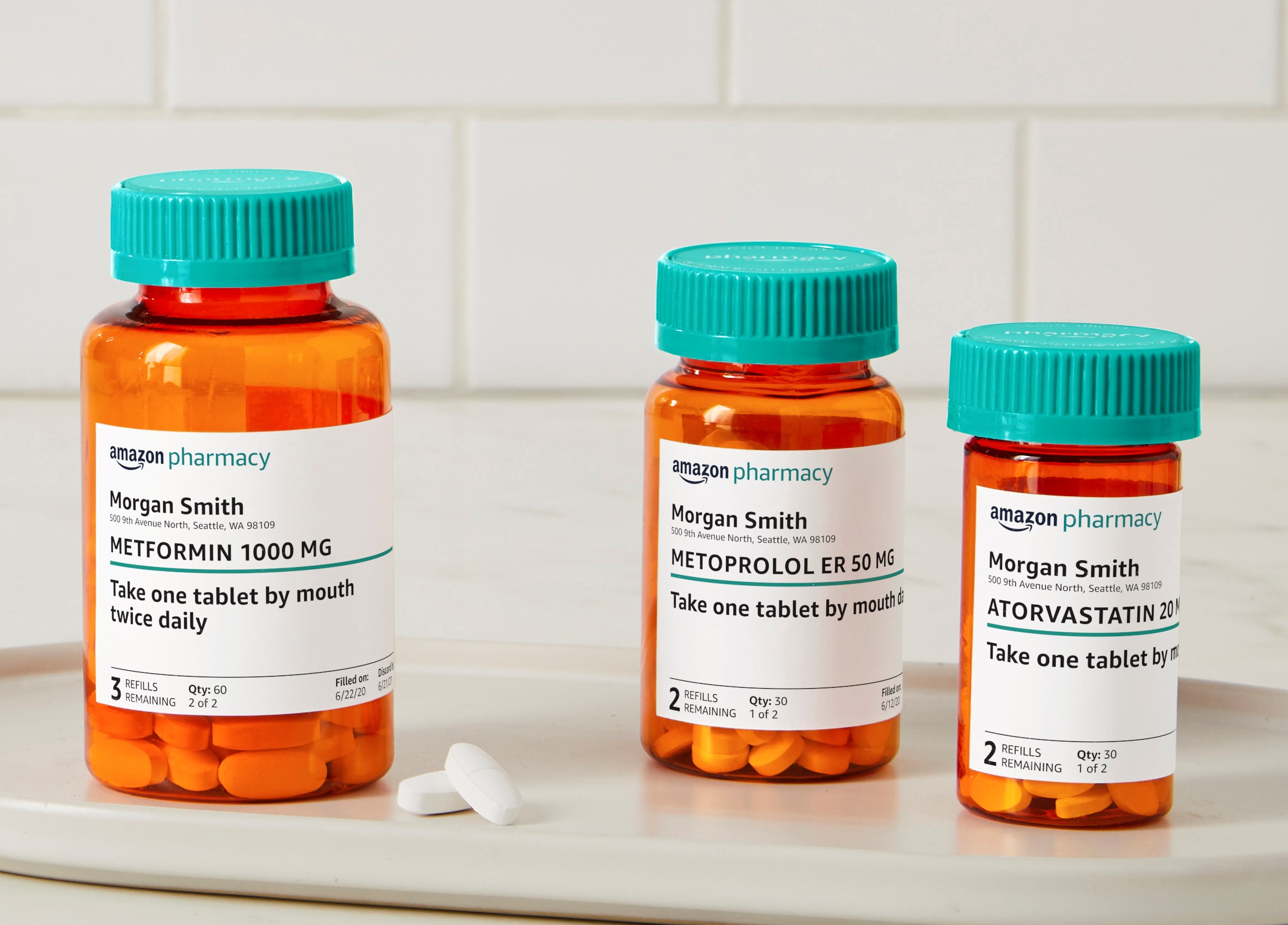