CAPITAL REGION, N.Y. (NEWS10) — From inside to out, dine in to all delivery, many restaurants had to make a 180 degree flip on how they do business during a global health crisis. The one saving grace may just be social media.

Son of Egg in downtown Albany opened for the first time in April. Its owners, the Ko family, immediately posted up a storm just to let the world know they’re here.

“We are most active on Instagram and Facebook and it’s been a great way because this community, there’s a lot of young professionals and people that are active on social media,” explains Manager Justin Ko.

Even though the pandemic canceled the grand opening they’d hoped for, the Ko family now says business is just about booming.

“In the beginning it was like, I was able to sit down, lay down on the bench for a little while, but none of that. We’ve tried to make the online ordering system very efficient so that people can just come in and out,” Ko explains.

Not everyone has been so lucky. The National Restaurant Association estimates one out of every 6 businesses across America closed either permanently or long-term due to the pandemic. Darla Cherry, co-owner of Chrome Food and Spirits in Waterford, shared with NEWS10 her sad decision to sell back in September.

“It wasn’t an easy decision, by any means. You know, this is a dream of mine that was in the making for so many years,” Cherry explains to NEWS10’s Mikhaela Singleton.

However, she says she was immediately flooded with so much support on social media, she decided not to go down without a fight. Chrome will host a telethon, live on Facebook, from noon to 8 p.m. Sunday, November 1st in a last ditch effort to keep Darla’s dream alive.

“I cried continuously throughout reading everybody’s messages to me, and I thought to myself, I can’t let this place go. I have to do everything I can to save it,” she says

She says she’s ready to kick off live music again the minute NYS gives the green light. Justin Ko says his mom’s dream of being a successful restaurant owner would be to one day finally see a crowded line of hungry customers.

“That’s her dream to just have people waiting to eat her food, but it is a little nerve-racking to think about that a lot more people could be dining in,” Ko admits.

Both he and Cherry say they’re immensely thankful for all the love and support from the community that’s kept their businesses afloat and their spirits up.

Tue Oct 20 , 2020
TipRanks These 3 Penny Stocks Have Massive Upside Potential, Says Cowen It’s a mixed bag when it comes to opinions on penny stocks. These tickers trading for less than $5 per share divide Wall Street like no other; market watchers either love them or hate them.It’s easy to understand the […] 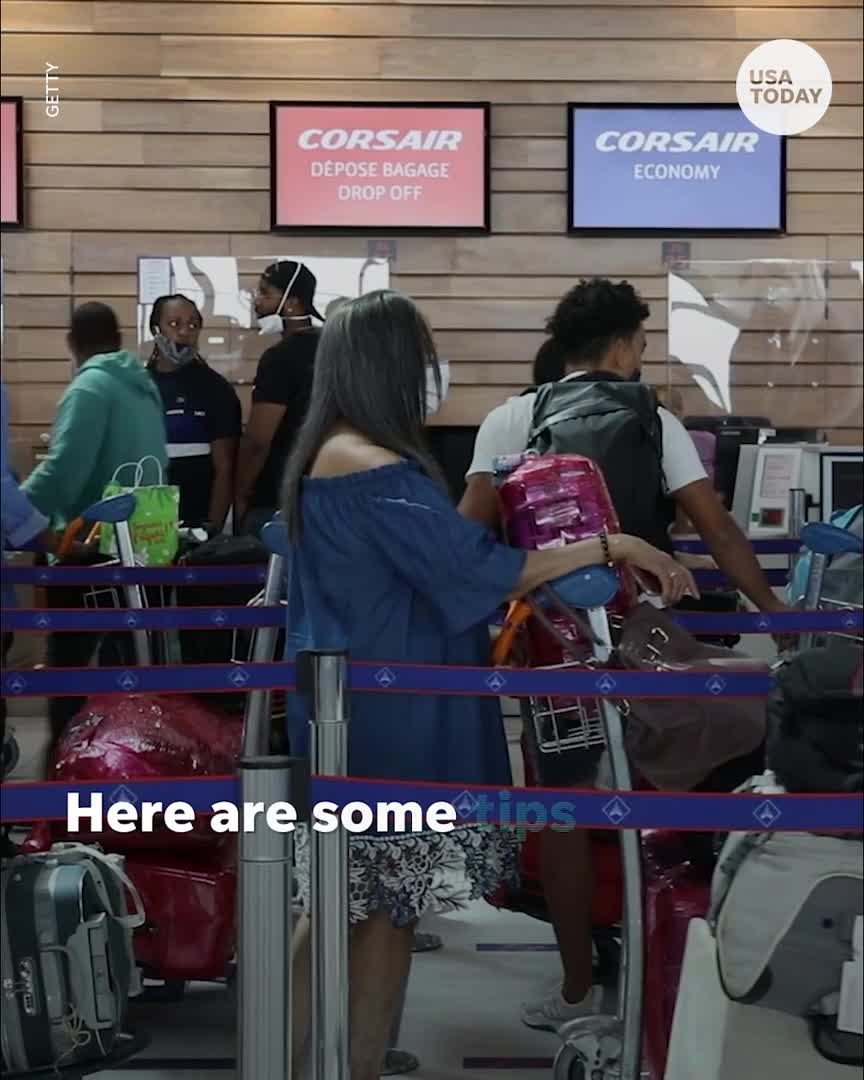