PHOENIX — This is the first winter in five years that Steve Monk and his wife, Linda, haven’t driven to Arizona from their home in Prince Albert, Saskatchewan.

They typically leave Canada to hunker down in warmer climates for six months. They could fly, skirting travel restrictions at the border, but they’d rather “freeze their buns off” than go to the U.S., where COVID-19 infections and deaths are surging.

“It’s not worth taking a chance. It’s not nearly as bad in this country as it is down there,” said Monk, 69. “Pretty much every Canadian person we do know that goes down (to the U.S.) is not going. It’s pretty widespread.”

Snowbirds like the Monks, often retirees who live somewhere warm like Arizona or Florida part time to escape cold weather, won’t be flocking south this winter. For Canadians who drive, nonessential border travel is banned until at least Dec. 21. For some, it’s fear of the virus.

While their absence is being felt by vacation rentals, restaurants and shops, RV parks and campgrounds are seeing an increase in campers as people travel closer to home.

A huge chunk of the snowbird population is Canadian. Evan Rachkovsky of the Canadian Snowbird Association said most people he’s spoken with are suspending trips to the U.S.

But some are still adamant about going.

“Some tell me just simply this is something they’ve been doing for 10, 20, 30 years, so it’s habitual in that sense,” Rachkovsky said. “It’s a lifestyle as opposed to vacationing for two weeks.”

For those who go, they may face recommendations to quarantine for up to two weeks, though states often don’t enforce it. They’re also going into communities where hospitals are normally busiest during the winter months, and COVID-19 could overwhelm them.

Health insurance hurdles are deterring retired Toronto accountant Mel Greenglass, who for almost a decade has spent four months in southwest Florida near Naples. Canadian snowbirds must buy a supplemental plan to their government-provided coverage for any emergencies during their stay. It would have been $2,800 for him and his girlfriend this season, up from $1,800 previously, and he feared they wouldn’t be covered if they caught the virus.

Insurers “are not going to lay out a lot of money to cover everybody just by raising their premiums a little bit,” said Greenglass, 78. He added that adapting to the Canadian winter won’t be easy: “I don’t even own a pair of boots.”

It’s easier for those who don’t have international borders to cross. Kathy Scott, 73, and her 81-year-old husband intend to make their annual drive from Salt Lake City to Arizona after Christmas.

Scott said she plans to mask up and practice social distancing to avoid burdening the medical system, adding that she’s “not having any problem asking people about having been tested, about quarantining, about where they’ve been.”

Kathy and Bud Scott pose for a photograph at their home Thursday, Dec. 3, 2020, in West Valley, Utah. Many snowbirds who live part time in warmer climates to escape cold weather won’t be flocking south this winter. (AP Photo/Rick Bowmer)

Snowbirds’ plans have a huge impact on tourism. In Florida, 3.6 million Canadians visited last year, making up a quarter of its foreign tourists, according to the state tourism office. Visit Florida estimates that only 15,000 Canadians arrived between April and September, the last month with available statistics. That’s about an 99% decrease from the same period last year.

The Arizona Office of Tourism said an estimated 964,000 Canadian visitors were responsible for $1 billion of the $26.5 billion in tourism spending last year. In September, visitors overall spent $752 million, down 60% from the $1.9 billion expected in a normal year.

Becky Blaine, the office’s deputy director, said it helps that many people are looking closer to home for vacation. But that will only go so far to offset the loss of international visitors. She’s also not sure how much of a boost RV parks and campgrounds will get.

“Now that kids are back in school though, it would be more of that retiree population versus over the summer when everybody rented RVs, including myself,” Blaine said.

Bobby Cornwell, executive director of the Florida and Alabama RV Parks & Campground Association, believes it’s not “all doom and gloom” for his industry. Snowbirds make up 30% of the business for Florida’s RV parks, he said. There have been cancellations, but park operators are seeing people of all ages road-tripping.

“I really wanna hammer this home: From the people we’re getting feedback from, many of our parks throughout the whole state, for every cancellation, there’s one or two campers who come in,” Cornwell said. “I haven’t heard of anything disastrous.”

GET FOX BUSINESS ON THE GO BY CLICKING HERE

Bruce Hoban, co-founder of the 2,000-member Vacation Rental Owners and Neighbors of Palm Springs, said property managers who rent condos to snowbirds for two- to three-month stints in the desert resort city are having a hard time. But vacation rentals for stays under 30 days have been “through the roof.”

Normally, rentals generate 25% of the $25 million Palm Springs rakes in from an occupancy tax. They’re now generating 50%. Between vacation rentals and hotels, the city did 5.5% more business between July and September compared with the same period last year.

“It’s a big shift,” Hoban said. “The amount of people coming on vacation rentals was like nothing we had ever seen. … Yes, we lost two-and-a-half months of what is normally our most expensive, highest time of the year because of Coachella festivals and stuff. We lost all that. We have more than made up for it since then.”

But shop owners like Julie Kathawa, 49, aren’t expecting big business from younger vacationers. Julie’s Hallmark sells cards and gifts in Bermuda Dunes, outside Palm Springs, and already feels the crunch of fewer snowbirds, who make up about 20% of her business from November to April. She’s relying mostly on online mail orders.

“I’m grateful for it, but it’s not the same. I think it’s going to help me through December,” Kathawa said. “Other than that, I don’t think it’s going to be as profitable or as exciting in January, February and March because we would still have all this tourism.” 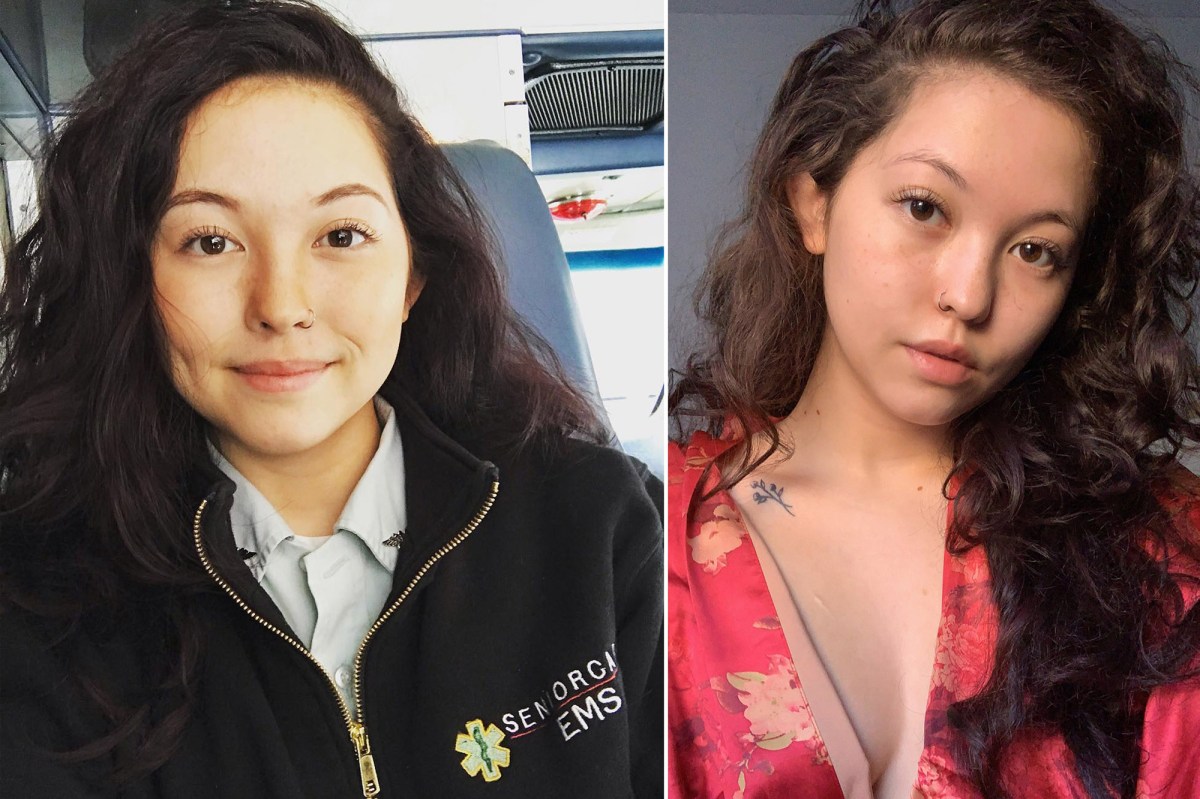