The age limit for playing the National Lottery is set to be raised from 16 to 18 from next October as the government moves to crack down on gambling.

The government has pledged a “major and wide-ranging review” of the sector, which may include limits on online stakes and restrictions on advertising.

Betting firms could also be banned from sponsoring football shirts.

The current legislation, established in 2005, were “an analogue law in a digital age”, the government said.

Culture Secretary Oliver Dowden said the industry had “evolved at breakneck speed” and the aim of the review was to tackle “problem gambling in all its forms to protect children and vulnerable people”.

The age threshold for playing the National Lottery will rise from October 2021. Before that, online sales to 16 and 17-year-olds will stop in April 2021.

“We’re committed to protecting young people from gambling-related harm, which is why we are raising the minimum age for the National Lottery,” said the Minister for Sport, Tourism and Heritage, Nigel Huddleston.

“Patterns of play have changed since its inception, with a shift towards online games, and this change will help make sure the National Lottery, although already low-risk, is not a gateway to problem gambling.”

The government is canvassing views on the legislation in the form of a call for evidence, which will run for 16 weeks until the end of March 2021.

The Gambling Commission’s role and powers will also be looked at. as will promotional offers and whether extra protections for children and young adults are needed.

The commission has imposed some big fines on gambling operators in recent years. In March, online betting firm Betway paid a penalty of £11.6m for failings over customer protection and money-laundering checks, while in April casino operator Caesars Entertainment UK was hit with a £13m penalty following a “catalogue” of social responsibility and money laundering failures.

But in June, Parliament’s Public Accounts Committee described the Gambling Commission as “toothless” and said it had an “unacceptably weak understanding” of the harms of gambling.

The review will also examine the actions that customers can take where they feel operators have breached social responsibility requirements.

The aim is to ensure customer protection is at the heart of the regulations, while giving those that gamble safely the freedom to do so, according to the Department for Digital, Culture, Media and Sport (DCMS).

“Whilst millions gamble responsibly, the Gambling Act is an analogue law in a digital age. From an era of having a flutter in a High Street bookmaker, casino, racecourse or seaside pier, the industry has evolved at breakneck speed,” said Mr Dowden.

Jo Stevens, Labour’s shadow culture secretary, said it was “disappointing that the government has taken more than a year to launch this review.

“During which time more people have suffered with gambling addiction and without getting vital support.”

The Gambling Health Alliance (GHA), an umbrella group for 50 charities and academics, has called for the review to focus on the damage gambling can do to public health.

The group’s chair, Duncan Stephenson, said for the last 15 years, the public has been at the mercy of a gambling industry which has taken advantage of “sluggish and inadequate” regulation.

“We have seen the devastating effects of this on lives lost and ruined, with gambling companies shamelessly exploiting the young and vulnerable, making obscene amounts of money at the expense of some of our most deprived communities,” he said.

The GHA is calling for gabling to be “de-normalised”, and for a ban on gambling advertising and sponsorship in sports.

“Just as we have rightly taken steps to ramp up the regulation of other harmful products such as tobacco and junk food, we now need to do the same with gambling.

“So many lives have been destroyed by the wild west which exists, particularly in online and mobile gambling, and we need laws that protect our people from this,” Mr Stephenson said.

The gambling review follows a range of measures introduced by the government to protect consumers from the risk of gambling-related harm.

Last year, the maximum stake that can be played on fixed-odds betting terminals (FOBT) was cut from £100 to £2.

And in September, the government launched a consultation to explore young people’s experiences of loot boxes in video games.

Former gambling addict Matt Zarb-Cousin, who runs the Clean Up Gambling campaign group, said: “This wide-ranging review is a long overdue opportunity to clean up our outdated gambling laws, which are incompatible with the smartphone era.

“This review has the potential to make Britain a world leader in gambling harm prevention: where online gambling is fair and safe, stake limits minimise addiction, and systems are put in place to prevent unaffordable losses.”

Tue Dec 8 , 2020
RALEIGH, N.C. (WTVD) — The holiday rush is a vital period for many local businesses, one that has taken on increased importance this year after diminished sales. Now, they’re contending with increased COVID-19 cases — causing concerns that customers may stay away or stricter regulations will be implemented. For The […] 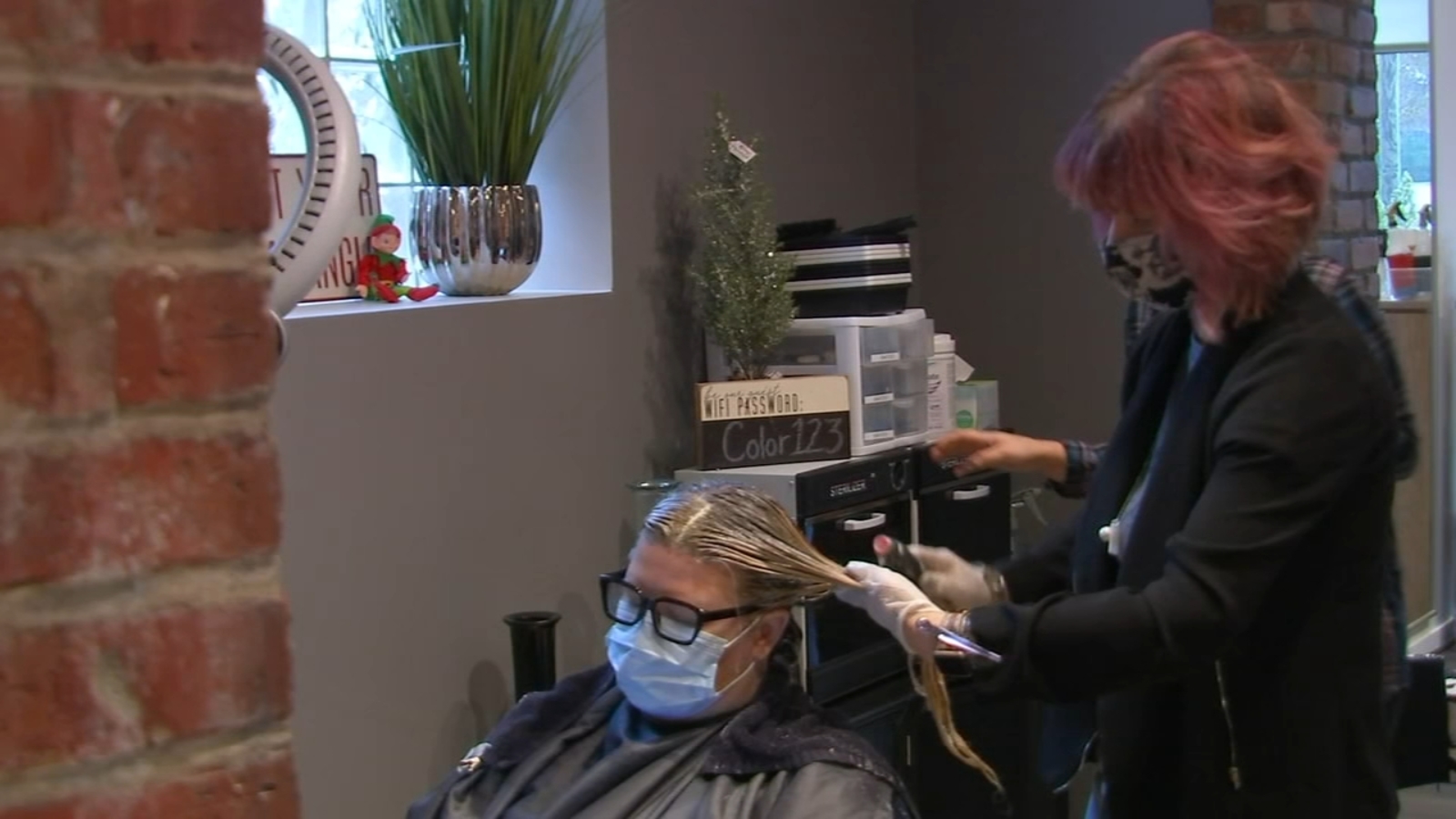