TALLAHASSEE — Two state senators have uncorked proposals to make permanent a coronavirus emergency order that allowed restaurants and other food establishments with liquor licenses to include alcohol with “to-go” orders.

Sen. Jeff Brandes, R-St. Petersburg, and Sen. Jennifer Bradley, R-Fleming Island, separately filed measures that would allow a business holding a state alcohol license to sell or deliver spirited beverages by the package for off-site consumption. The proposals would require the liquid to be in a sealed container and to be part of a food order.

DeSantis included what he calls “alcohol to go” in a March executive order to help provide a source of revenue for restaurants, which had been forced to scale back their operations during the COVID-19 pandemic.

“It was wildly successful and, in many ways, helped businesses get over the hump of the pandemic. We think it is a process that should continue, so we are looking to establish it in state law,” Brandes said on Friday. “We saw this during the pandemic. There weren’t any major problems. … I don’t think this is going to be a major issue for us to streamline the process and allow Floridians to have more freedom.”

Both proposals for the 2021 session that begins March 2 were posted online Friday. House companion measures have not yet been posted.

Brandes proposal (SB 134) goes a little deeper than Bradley’s (SB 148), in part by spelling out that malt beverages must comply with state container size, labeling and filling requirements.

Brandes said Friday the Department of Business and Professional Regulation will have to establish rules for a sealed container, if his proposal passes and is signed into law by DeSantis.

“We’re just not allowing somebody to take their drink home in a roadie and a red Solo Cup,” Brandes said.

The St. Petersburg Republican also wants to change meal-requirement language in existing law, which allows people to take home a partially consumed bottle of wine when they leave a restaurant.

Current law requires the meal to be a full course, featuring a salad or vegetable, entrée, a beverage, and bread. Brandes wants the law simply to require a patron to have ordered a meal.

“Literally, no restaurant in the state of Florida, to my knowledge, follows this because nobody really knows what the law says, as it relates to taking a bottle of wine home that’s already been open,” Brandes said.

The proposal has the backing of a coalition of influential business lobbying interests in Tallahassee, which on Monday included the alcohol-law revamp as part of a wide-ranging list of pandemic-related legislative proposals.

In a 74-page report, the RESET task force, co-chaired by executives from Associated Industries of Florida, the Florida Restaurant and Lodging Association, the Florida Retail Federation and the National Federation of Independent Business Florida, called existing rules restricting carryout alcohol “antiquated and no longer necessary.”

While meeting in Fort Myers with restaurant operators, DeSantis said the practice appears to “been successful.”

“I think that you guys need all the help you can get, and I think it would make a lot of sense,” DeSantis said at the time. “So, I’m for it being permanent. And I think that you’ll probably get a pretty good reception in the Legislature, just based on the experience and just based off everyone having to go through what you guys have gone through.”

By Tom Urban and Jim Turner

Sun Dec 6 , 2020
While 2020 itself has been a terrible year on multiple fronts, the stock market has clawed its way to a nearly 17% gain (as measured by the S&P 500) with a month left to go. Such is often the case during economic recessions. Markets focus on the future and thus […] 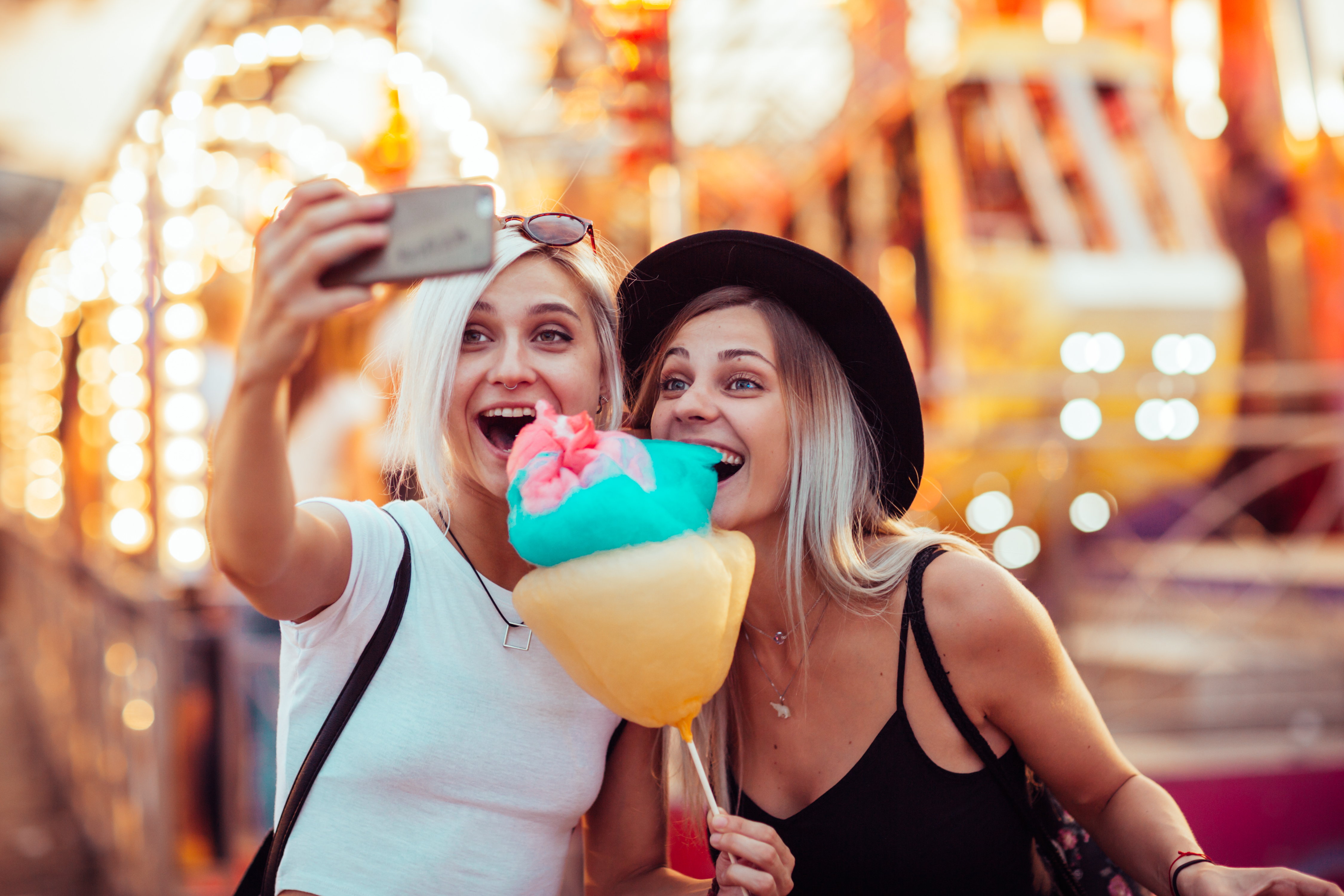