When Netflix renewed Mindy Kaling and Lang Fisher’s coming-of-age comedy, Never Have I Ever, for a season 2 at the beginning of this month, it wasn’t the pickup news that garnered attention from the cast. It was Maitreyi Ramakrishnan‘s bangs.

The 18-year-old breakout star debuted her new look in an adorable announcement video, in which she broke the renewal to her co-stars. A week after that video made its way online, Ramakrishnan shared the inside story behind her chic quarantine ‘do.

“I got bored and I figured by the time we start filming, it’ll go back to normal. So why not, right?” the Canadian newcomer told ET’s Rachel Smith over Zoom. “Because if I’m older then I’m going to be like, ‘Damn, I should have just done it.’ So live with no regrets, you know? Just do it! It’ll grow back.”

With a second season officially in the works, Ramakrishnan waxed poetic about what types of stories she hopes the next chapter of Never Have I Ever brings.

“Man, I hope we dive into all the characters’ stories more. Of course Devi, but all the other characters as well, because the whole show does a really good job [of] having such a variety of different personalities, different stories coming from different backgrounds,” she said of the ensemble. “And I think that’s really sick. It’d be really awesome to see that.”

Of course, Ramakrishnan has personal hopes for Devi, who ended the first season coming to terms with her father, Mohan’s (Sendhil Ramamurthy), sudden death and found herself at the center of a romantic love triangle between archnemesis Ben Gross (Jaren Lewison) and hot swim jock Paxton Hall-Yoshida (Darren Barnet).

“Personally, for Devi, it would be awesome to see her go through a journey that really tackles on her issue with grief over her father [Mohan], because she’s just started to talk and [has] a ways to go,” Ramakrishnan added. “Also, respecting her mom and her friends and her cousin. She’s got to be nicer to her cousin, too.”

“The biggest thing, if I could give her one message from Never Have I Ever, it would be the idea of self-love,” the actress said, echoing remarks she told ET in May. “I feel like not enough people — no matter what age, whether in high school or [if] you’re an adult in a full-time job — actually love themselves and are truly are best friends with themselves. Too much of us hate on ourselves way too much. And Devi definitely does that as well. I don’t think she likes herself at all. So I think it’d be cool if there’s a journey where she actually realizes self-love is important.”

Ask Ramakrishnan whether Devi should entertain a relationship with either Ben or Paxton in season 2, and she gets refreshingly real about her character’s complicated circumstances.

“My honest opinion is that none of the three characters, Paxton, Ben or Devi, I don’t think any of them are ready for a relationship,” she said. “Paxton needs to know himself better. Ben might like Devi because this is the first time he’s had a proper friend in his life. And Devi, enough said, like, she has enough on her plate. It’d be cool to see them grow and maybe eventually fall into something together as teens do. That’s what I stand for.”

It’s unclear when Never Have I Ever will be able to kick off production for season 2 due to COVID-19. As far as we know, it may be a while before it’s deemed safe for cast and crew to go back to set.

“As of right now, we don’t really know, but I know for a fact that the Never Have I Ever team — production, crew, cast — we all want to make sure that we take our time with it to first and foremost be safe, because we don’t want to risk anybody on our crew. There is nothing more important than that: the safety of people’s lives. Like, the love triangle can wait,” she said.

“We want to make sure that we wait to do it when it’s right, [so] that we can actually achieve certain shots,” Ramakrishnan noted, citing crowded high school scenes as an example. “It’s better to be patient and wait. But as of right now, I don’t think we really know an exact plan, but I just know that we’re waiting.”

A massive Office superfan, Ramakrishnan had two people she’d like to see on Never Have I Ever.

“I always joke, ‘What if Steve Carell came on and he played Devi’s uncle that she never knew?'” she quipped. “I realize that it makes no sense! … I would want Steve Carell because it would just be jokes… Like, he could just walk past [the scene], but that’s all you need.”

The other? Never Have I Ever co-creator Kaling.

“She could play Devi’s dad’s sister. She can be an aunt, like the cool aunt!” she pitched. “Yes, she would be the cool aunt that enables all of Devi’s behavior!”

Never Have I Ever is streaming now on Netflix.

To stay up to date on breaking TV news, sign up for ET’s daily newsletter.

‘Never Have I Ever’ Renewed for Season 2: Watch the Adorable Video!

‘Never Have I Ever’: Maitreyi Ramakrishnan Hopes Devi Embraces ‘Self-Love’ in Season 2 (Exclusive)

‘Never Have I Ever’: Sendhil Ramamurthy Says Daughter Is ‘Mortified’ by His ‘Hot Dad’ Status (Exclusive)

‘Never Have I Ever’: All of Your Biggest Questions From Season 1, Answered (Exclusive) 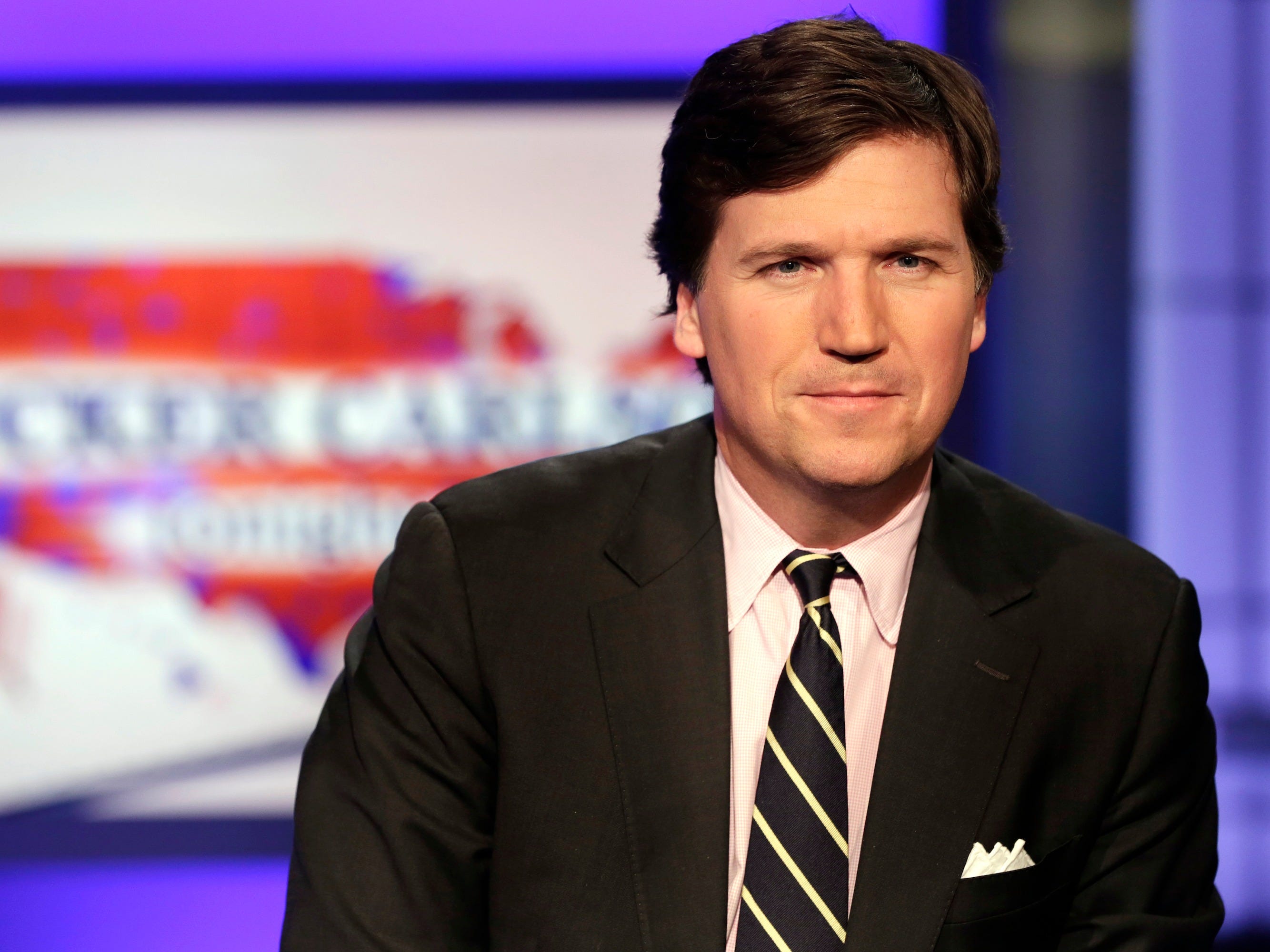