Spain has reached an agreement with the UK to keep Gibraltar’s border open following the end of the Brexit transition period tonight. Gibraltar’s status was not covered in the trade agreement reached by Boris Johnson on Christmas Eve, prompting concerns about what would happen when the transition period ends at 11pm. However Spain’s foreign minister said Gibraltar, whose sovereignty is disputed by Spain and Britain, will remain subject to the rule of the free-travel Schengen area. Arancha Gonzalez Laya announced that the “agreement in principle” means people in Gibraltar “can breathe a sigh of relief”. Foreign Secretary Dominic Raab said: “Today, working side by side with the chief minister of Gibraltar, and following intensive discussions with the Spanish government, we reached agreement on a political framework to form the basis of a separate treaty between the UK and the EU regarding Gibraltar. “We will now send this to the European Commission, in order to initiate negotiations on the formal treaty. “In the meantime, all sides are committed to mitigating the effects of the end of the transition period on Gibraltar, and in particular ensure border fluidity, which is clearly in the best interests of the people living on both sides. “We remain steadfast in our support for Gibraltar and its sovereignty.” Follow live updates below.

Cities helping renters get right to lawyers in housing court 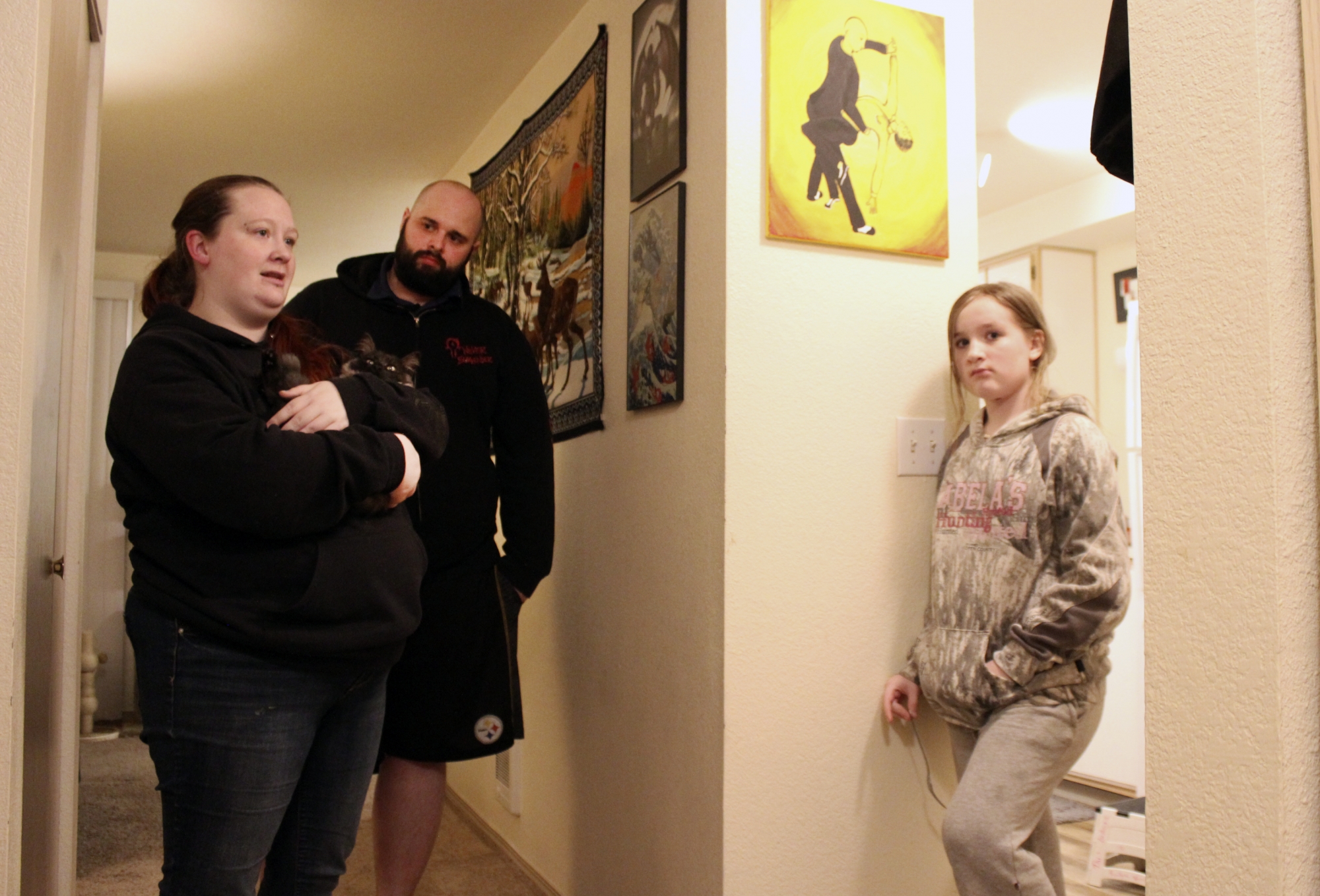