The Senate adjourned Tuesday without taking any action on a House bill to increase the size of the new stimulus payments, as Majority Leader Mitch McConnell’s hint that he would like to tie the issue to several others left the chamber in a holding pattern.

The House passed a bill Monday by an overwhelming bipartisan margin to both increase the size of individual stimulus checks from $600 to $2,000 per eligible family member, and expand the program to include adult dependents instead of only dependents under the age of 17.

With President Donald Trump supporting bigger checks, that put the ball in the Senate’s court with time waning before the new Congress begins Jan. 3 and the bill dies. McConnell suggested he might pair the checks idea with two other things Trump said he wants but Democrats would likely balk at: repeal of liability protections for online speech made on social-media platforms, and a panel to look into what Trump has falsely claimed are instances of voter fraud.

“Those are the three important subjects the President has linked together. This week, the Senate will begin a process to bring these three priorities into focus,” McConnell said on the Senate floor. He also objected to two Democratic requests to bring the House bill up for a vote.

Time is of the essence because, under normal Senate procedure, the chamber may not have time to vote on both the checks and an override of Trump’s veto of a defense-spending bill that McConnell wants. Sen. Bernie Sanders, the independent from Vermont, has threatened to throw the Senate schedule into disarray by saying he would attempt to filibuster a vote on the override unless there was a vote on the stimulus checks.

On the opposite side of the aisle, Pennsylvania Republican Sen. Pat Toomey on Tuesday night said he would object to bringing up the House bill, which would run the clock out on it, and tweeted sending checks to “millions of people who haven’t lost any income is terrible policy.”

McConnell showed he was willing to call Sanders’ bluff by scheduling a vote for late Wednesday afternoon on whether to begin debate on the veto override, which would start the clock on its consideration.

“One day at a time. We’ll be back tomorrow,” McConnell told reporters after he announced the vote.

The idea of boosting the check amounts has both bipartisan support and opposition. Democrats have long favored the idea and see it as a win in the stimulus debate, while many Republicans worry about its cost, $463 billion, about $300 billion more than the $600 checks.

But Georgia Sens. David Perdue and Kelly Loeffler, who are running in crucial Jan. 5 runoffs that will determine control of the Senate, have expressed support for bigger checks, complicating the political calculus for McConnell.

Sen. Susan Collins, a Maine Republican, said bigger checks would be helpful but she worried the House bill was too expansive. “I don’t know whether it’s possible put a cap on it, or make some changes, or whether this is going to be an all-or-nothing vote,” she said.

Sen. Chris Murphy, a Democrat from Connecticut, said GOP concerns about the cost of the checks was hypocritical after Republicans supported $1.9 trillion in tax cuts in 2017. “Spare me the fake righteous indignation about the deficit all of a sudden,” he said.

In setting up the vote on whether to start debate on the veto override, McConnell also began to tee up possible votes on both the House bill and a different bill that would repeal the liability protections for internet providers for online speech, the so-called Section 230, and creating a bipartisan panel charged with studying the integrity of the November federal elections, something Trump has sought as he has claimed — without evidence — there was widespread fraud.

Sanders, talking to reporters, said adding provisions on voter fraud would be a poison pill.

Wed Dec 30 , 2020
It is the season for returns, and COVID-19 has had its impact causing some retailers to impose restrictions, while others have expanded their policies. JACKSONVILLE, Fla. — A study by the firm CBRE, in partnership with Optoro, a company that works with retailers in processing returns, forecast shoppers are expected […] 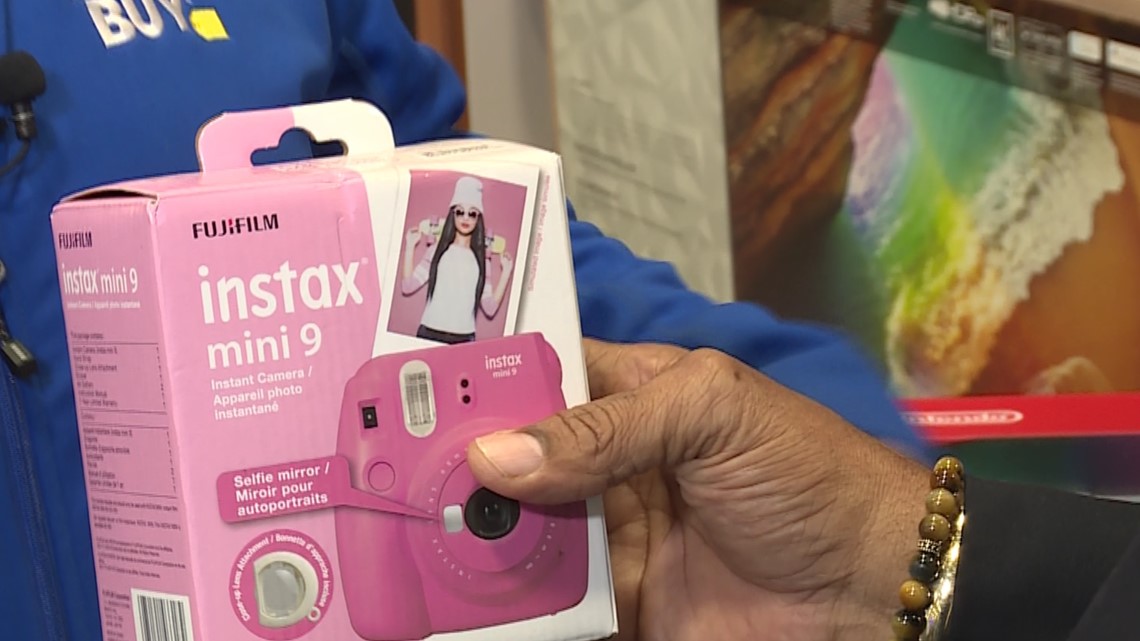