Meghan Markle and Prince Harry made a special appearance during the TIME 100 special on Tuesday. From their stunning Santa Barbara home’s backyard, the Duke and Duchess of Sussex shared a brief message congratulating those being named to the TIME 100, before making a passionate plea about voting.

“We’re just six weeks out from Election Day, and today is National Voter Registration Day. Every four years, we are told the same thing, that ‘This is the most important election of our lifetime,'” Meghan said. “But this one is. When we vote, our values are put into action and our voices are heard. Your voice is a reminder that you matter. Because you do. And you deserve to be heard.”

Harry added that he’s “not going to be able to vote here in the U.S., but many of you may not know that I haven’t been able to vote in the U.K. my entire life.”

“As we approach this November, it’s vital that we reject hate speech, misinformation and online negativity,” he continued, with his wife adding, “So as we work to re-imagine the world around us, let’s challenge ourselves to build communities of compassion.

The couple also touched on online misconduct and how it can affect people and their mental health.

“But when the bad outweighs the good, for many, whether we realize it or not, it erodes our ability to have compassion and our ability to put ourself in someone else’s shoes,” Harry continued. “Because when one person buys into negativity online, the effects are felt exponentially. It’s time to not only reflect, but act.”

Meghan and Harry have been making a variety of virtual appearances for organizations that are near and dear to their hearts. It was also recently announced that they signed a Netflix deal. The couple will be producing films and series for the streaming service, which will include scripted series, docuseries, documentaries, features and children’s programming.

For more on their new business venture, and how the royal family feels about it, watch below. 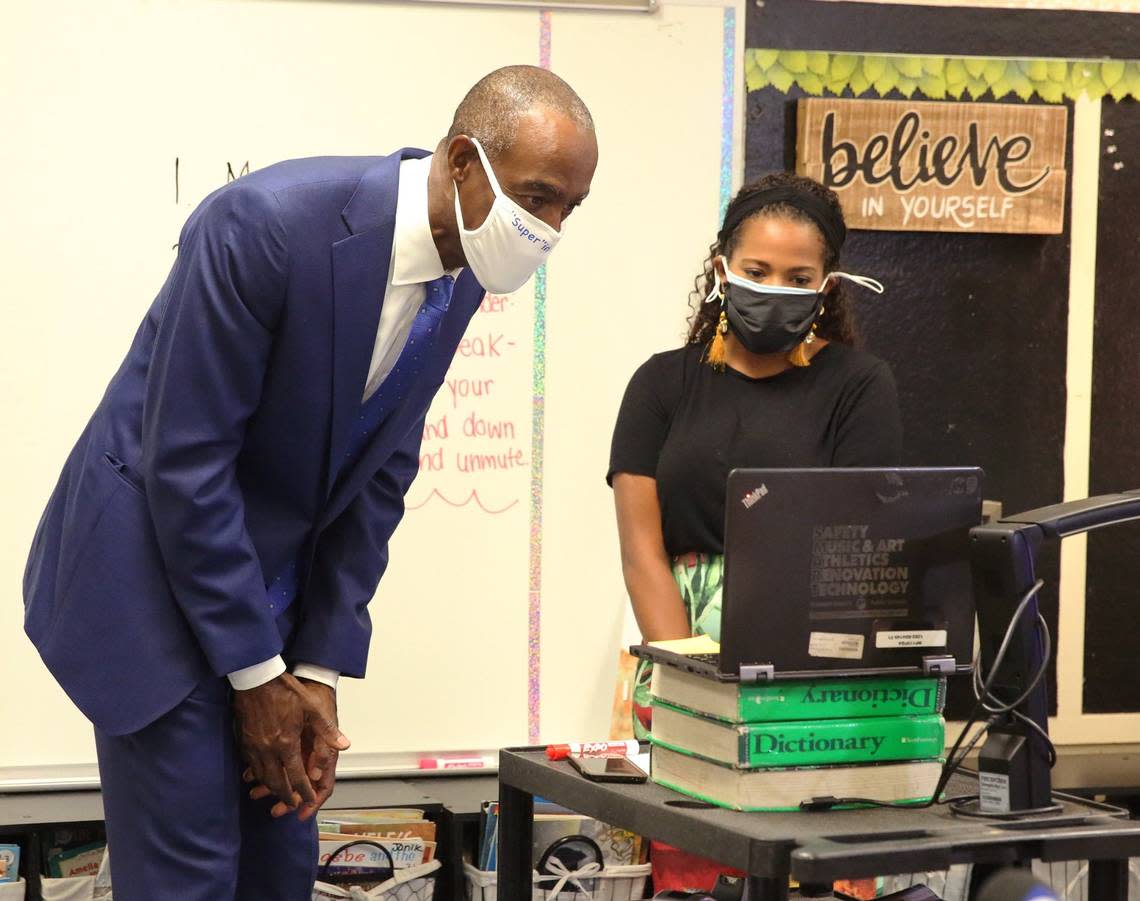