The Duchess of Sussex has said she avoids saying anything too “controversial” over fears of putting her family “in a position of risk”.

Appearing at Fortune’s virtual Most Powerful Women Next Gen Summit, Meghan said she would not feel proud of herself as a mother if she did not try to “make this world better” for son Archie.

However, she added that she is “cautious” of the things she says when speaking publicly, instead choosing topics that are “fairly straight forward”.

When asked by Fortune’s associate editor, Emma Hinchlife, about whether motherhood had made her more courageous or more cautious, Meghan, replied: “It’s interesting because my gut is that it makes you more courageous.

“It makes you so concerned for the world they’re going to inherit, and so the things that you’re able to tolerate on your own are not the same.

She continued: “At the same time I am cautious of putting my family in a position of risk by certain things, and so I try to be rather very clear with what I say and to not make it controversial, but instead to talk about things that seem fairly straight forward – like exercising your right to vote.”

“As a parent I can enjoy all the fun and silliness and games with my son, but I wouldn’t be able to feel proud of myself as a mum if I didn’t know that I wasn’t doing my part to make it a better place for him.”

“How can I make this world better for Archie?”

Meghan, The Duchess of Sussex says at the #FortuneMPW Next Gen Summit that motherhood has made her both more cautious—and more courageous—as a leader. pic.twitter.com/pJXoweVYUH

Touching on the topic of social media, Meghan, who was speaking from her home in California, raised concerns that it was an “addiction” for some, adding that she does not have any online accounts for her “own self-preservation”.

“I have made a personal choice to not have any accounts so I don’t know what’s out there and in many ways that’s helpful for me,” she explained.

“I have a lot of concerns for people that have become obsessed with it and it is so much a part of our daily culture for so many people that it’s an addiction. Like many others, and you know, there are very few things in this world where you call the person who’s engaging with it a user.”

During a recent discussion with activist Malala Yousafzai, Meghan and Harry said the coronavirus pandemic has allowed them to spend more time with their one-year-old son.

“We were both there for his first steps, his first run, his first fall… everything. Those are really special moments,” said Harry.

Meghan added: “It’s just fantastic because I think in so many ways we are fortunate to be able to have this time to watch him grow, and in the absence of Covid, we would be travelling and working more externally and we’d miss a lot of those moments. So I think it’s been a lot of really good family time.”

Meghan Markle says she was the ‘most trolled person’ of 2019 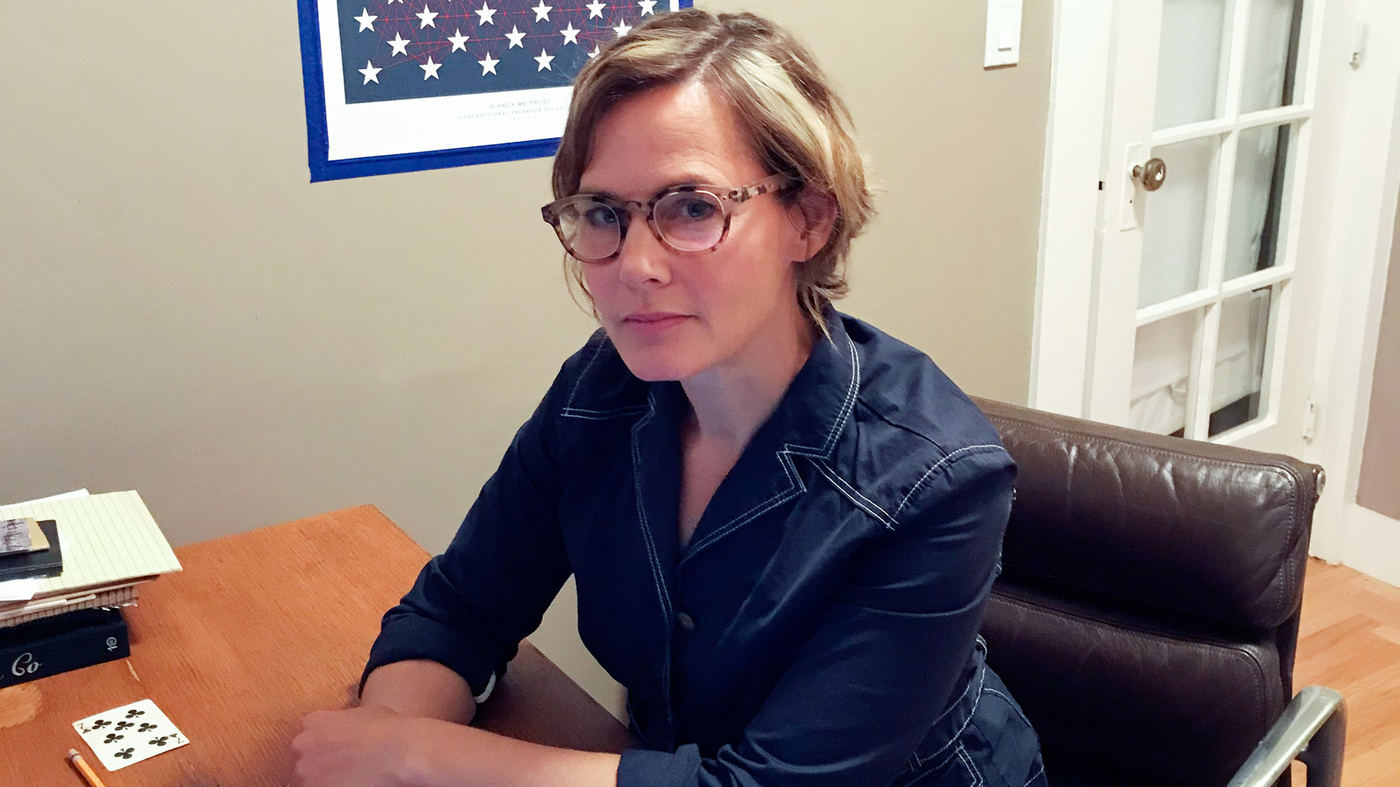