When the University of Texas system teamed up with the Census Bureau to show how much money graduates earn, broken down by major and campus, the idea was to help future students make good choices.


College is, after all, a huge investment, with costs consumers often criticize and toward which many have to borrow. If they knew that one major results in higher salaries than others — or that graduates from one university earn more than those with the exact same degree from another — wouldn’t they make the higher-paying choice?


Two years after the groundbreaking collaboration began, students have not seemed to alter course, said David Troutman, the system’s associate vice chancellor, who oversees the project.


“What we find is that they’re not changing their majors,” Troutman said. “They’re following their passions.”


He and other advocates stress that they want students to continue following their passions. But they also want them to be aware that earnings vary widely among graduates, even when they have identical majors, from different universities and colleges, affecting not only their quality of life but their ability to repay their student loans.


That’s a reason more and more information about job opportunities and salaries is being made available to students and their families, most recently by the federal government, which this month expanded a feature of its College Scorecard website showing the earnings payoffs of 37,459 majors at 4,434 colleges and universities.


The Texas pilot program is being copied in Colorado, Michigan, New York, Pennsylvania and Wisconsin. The California community college system has launched its own website showing median salaries of graduates in different fields; so has Florida.


But even as this information becomes more readily available, there’s consensus that students generally are not consulting it when deciding where to go and what to study.


There’s also growing belief that increasing attention to the return on an investment in a college education, propelled by this pandemic year, may finally get them to start.


Knowing postgraduate placement rates and incomes “has not changed behavior, and that is hard to understand,” said Tony Carnevale, director of the Georgetown University Center on Education and the Workforce. But, he added, “it is about to change behavior.”


Earnings vary widely not only by what kind of a degree a student gets, but where. Workers with undergraduate degrees in business administration make as little as $20,000 a year to as much as $100,000 in the first year after college, depending on which institution their degrees are from. Students with master’s degrees in educational administration and supervision from one private college in New York earn more than three times as much as graduates with the same degree from a public university in Georgia.


But surveys find that students generally do not know these things, or even what they can expect to make in the careers toward which they’re studying.


A survey of nearly 3,000 students by scholars at Rutgers University found that they overestimated their salary prospects. In another study, freshmen and sophomores at New York University overestimated the average earnings of male business graduates by $34,750. And 13% of 376 community college students surveyed could correctly rank four general categories of majors by salary, according to yet another study, by scholars at Stanford and the universities of Michigan, Chicago and California at Irvine; those students overestimated earnings by an average of 13%.


Research also shows that some might change their majors if they knew such information.


Once they were given accurate income information, 12% of the NYU freshmen and sophomores said it would make a difference in the major they chose. Some of the community college students also said they would change their majors; for every 1% increase in salary associated with a major, the likelihood they would choose that major rose between 1.4% and 1.8%.


But that requires them to have the facts.


Troutman said he was “in awe and dumbfounded” about why students continue to choose high-priced majors in low-paying fields.


He said those who have been using the Texas earnings data do so not as undergraduates when deciding what to study, but in salary negotiations with employers after earning their degrees.


That students do not know their likely future incomes well before they graduate is particularly surprising given that getting a good job is now the No. 1 reason they say they go to college, according to a nationwide survey of freshmen by an institute at the University of California at Los Angeles — edging out “learn[ing] more about things that interest me” — and that 84% said it was very important or essential to them to be financially very well off.


But when asked why they attended particular colleges, about half said it was because graduates of those schools got good jobs.


“Higher education is a really stubborn and inelastic institution,” said Rachel Baker, a professor of education at the University of California at Irvine, and one of the researchers who surveyed those community college students. “Prestige continues to matter, and students pick schools based on what’s local or those that have name recognition or because of the sports teams. People are making decisions that don’t align with a — quote, unquote — rational choice.”


Knowing the long-term financial returns of a college education is about more than picking the most lucrative major. It’s also about knowing when the money borrowed for an education could exceed the income from a job to which it leads.


The Texas Public Policy Foundation, using College Scorecard data, found nearly 60 college and university programs in Texas for which students borrowed more than they earned in their first year after graduation — $34,700 in debt for a degree in communication and media studies that paid $22,000, for example; $31,000 for a degree in sociology that paid $24,700; and $33,906 for a degree in journalism that paid $20,900.


That’s why lenders to students scrutinize expected career payoffs, said Jeannie Tarkenton, co-founder and CEO of the private student loan company Funding U — not to bankroll only high earners, but to make sure the debt-to-earnings ratio makes sense.


There are suggestions that students and their parents may now become more hard-nosed when selecting a major and a college, given the renewed focus this year on the cost versus the benefits of a higher education. Students have become much more serious in the pandemic about getting training that leads directly to jobs, at least in the near term, a survey by the Strada Center for Education Consumer Insights found.


“Consumer preferences have changed considerably since covid,” said Carol D’Amico, an executive vice president at Strada and former assistant U.S. secretary of education. Now more than in the past, she said, education “has to be relevant to a career path.”


Even before this year, D’Amico said, people were changing the way they viewed college. A few years ago, “no one was even talking about students as consumers. Consumer information wasn’t part of the lingo. It has moved a lot.”


Texas legislators have required, starting this year, that the online form used by applicants to Texas public universities include prominent links to employment rates and some wage information. West Virginia lawmakers have ordered that, starting next fall, job demand and wage data be collected and shown to every high school student.


In Virginia, which already reports postgraduate earnings data, “I see growth in the analytics of the website. The emails I get asking for assistance and guidance are more frequent on these topics than they were in the past,” said Tod Massa, director of policy analytics for the State Council of Higher Education for Virginia.


He is also trying to encourage greater use of this information in high schools.


Massa is not sure that, after the pandemic, there will be a rush to major in the fields with the highest pay. But he thinks people will begin to notice that Americans who have kept their jobs were disproportionately those with college educations.


“They’re going to look around and say, ‘Wait a minute, the people who lost their jobs and were out of work, they were in jobs that didn’t require a college degree,’ ” he said. “That will change the discussion: ‘Am I going to be able to acquire that degree that has that stability?’ Is it the amount of money that matters or the ability to weather bad times?”


This report is a product of The Hechinger Report, a nonprofit, independent news organization focused on inequality and innovation in education. 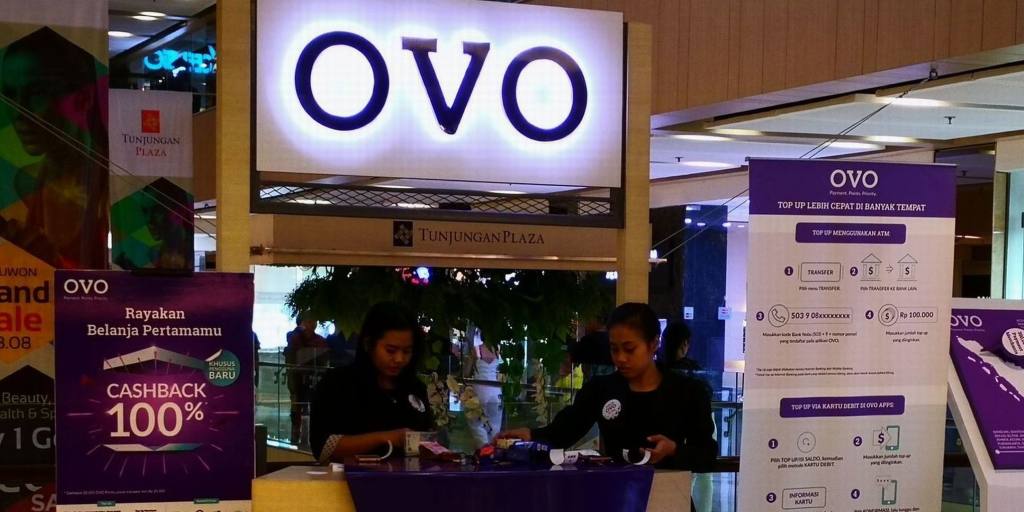