Hours after President Donald Trump announced that he had tested positive for the coronavirus, the top two candidates in Wake County’s newly drawn congressional district declared health care as the No. 1 issue in their race.

Democrat Deborah Ross and Republican Alan Swain are running for U.S. Congress in North Carolina’s 2nd Congressional District, which has been redrawn to include only parts of Wake County.

They made their comments at an afternoon online forum hosted by AARP Triangle and the N.C. Serious Illness Coalition, which is composed of about 70 different organizations from across the state, including hospital systems and caregiver advocates.

“Health care is the No. 1 issue in this country right now,” said Ross, a former state lawmaker and lawyer. “It was before coronavirus, but even with coronavirus we are seeing how important it is that we make changes to our health care system to take care of all of our people.”

That’s not entirely surprising, given that Democrats made health care their No. 1 issue in the 2018 mid-terms and have tried to keep the issue front and center in the 2020 election.

That Swain agreed with her is a sign of how much health care has been pushed to the forefront by the pandemic and the Supreme Court’s decision to hear another challenge to the Affordable Care Act in November. He’s a retired military veteran who spent 26 years in uniform and worked for the Joint Chiefs of Staff and in the White House under two presidents.

Libertarian nominee Jeff Matemu, a lawyer who ran for the seat in 2018, is also on the Nov. 3 ballot. He was scheduled to participate in the forum but could not make it. Each candidate had 20 minutes to answer questions about health care-related topics.

Ross said that her goal is to make health care “affordable” and “accessible to people at every income level.” She discussed increasing paid sick leave, raising the cap on payroll taxes for higher earners to pay more into the Social Security and Medicare systems and allowing Medicare to negotiate the price of prescription drugs to help drive down costs.

Both candidates said they favor allowing the U.S. to negotiate with drug companies to reduce the cost of prescription drugs and they both favor expanding Medicare.

On her website, Ross says she favors a comprehensive public option for health insurance.

“There are many things Congress can do to shore them up,” Ross said of Medicare and Social Security. “There are ways that we can do this in a fair manner. Everybody in the country has earned their Social Security and their Medicare.”

Swain outlined a plan that keeps coverage for preexisting conditions and allows children to remain on their parents’ health care plans until age 26 — features of the Affordable Care Act.

Swain also spoke about providing coverage for people age 55 to 65, calling that a “limbo area.”

“Maybe they pay much higher Medicare premiums, but we need the federal government to subsidize them to cover them until they’re fully eligible for Medicare because I’m really worried about rising health care costs,” he said.

Trump and first lady Melania Trump, along with others in the White House, tested positive for the coronavirus this week. The virus has infected more than 214,000 people in North Carolina and killed more than 3,600.

Ross said she had two family members that contracted the virus, but neither required hospitalization. Swain said he has rheumatoid arthritis and that the news from the White House will make him even more cautious during election season.

Republican George Holding currently represents the 2nd District, which was redrawn for the 2020 election last year by the state legislature after a court made it clear it was likely to toss the old map due to partisan gerrymandering.

It is now solely contained within Wake County.

Holding opted not to run for re-election in the now majority-Democratic district. It was one of two districts in the state that were redrawn in ways that favor Democrats.

The 2nd District and the 6th District, around Greensboro and Winston-Salem, are both considered likely Democratic seats by The Cook Political Report, which rates House seats.

Ross represented parts of Raleigh and Garner in the North Carolina House of Representatives from 2003 to 2013 and ran for the U.S. Senate in 2016, losing to incumbent Republican Richard Burr.

Swain is a retired Army colonel who worked at the White House under Presidents Bill Clinton and George W. Bush as the executive officer to the White House Drug Czar. He helped create a government-contracting business after his service.

Swain and Ross both live in Raleigh.

Matemu, the Libertarian nominee, received 2.9% of the vote in the 2018 general election.

For more North Carolina government and politics news, listen to the Domecast politics podcast from The News & Observer and the NC Insider. You can find it on Megaphone, Apple Podcasts, iHeartRadio, Stitcher or wherever you get your podcasts.

Brian Murphy covers North Carolina’s congressional delegation and state issues from Washington, D.C., for The News & Observer, The Charlotte Observer and The Herald-Sun. He grew up in Cary and graduated from UNC-Chapel Hill. He previously worked for news organizations in Georgia, Idaho and Virginia. Reach him at [email protected]

Fri Oct 2 , 2020
A chunky knit showstopper, courtesy of Etsy. Photographer: Image via Etsy shop WoolHugs Photographer: Image via Etsy shop WoolHugs Pin up the artful balloon garlands and toss the custom glitter confetti: Etsy Inc. is having a gangbusters year. The online marketplace for handmade, vintage and other creative goods, which joined the S&P 500 […] 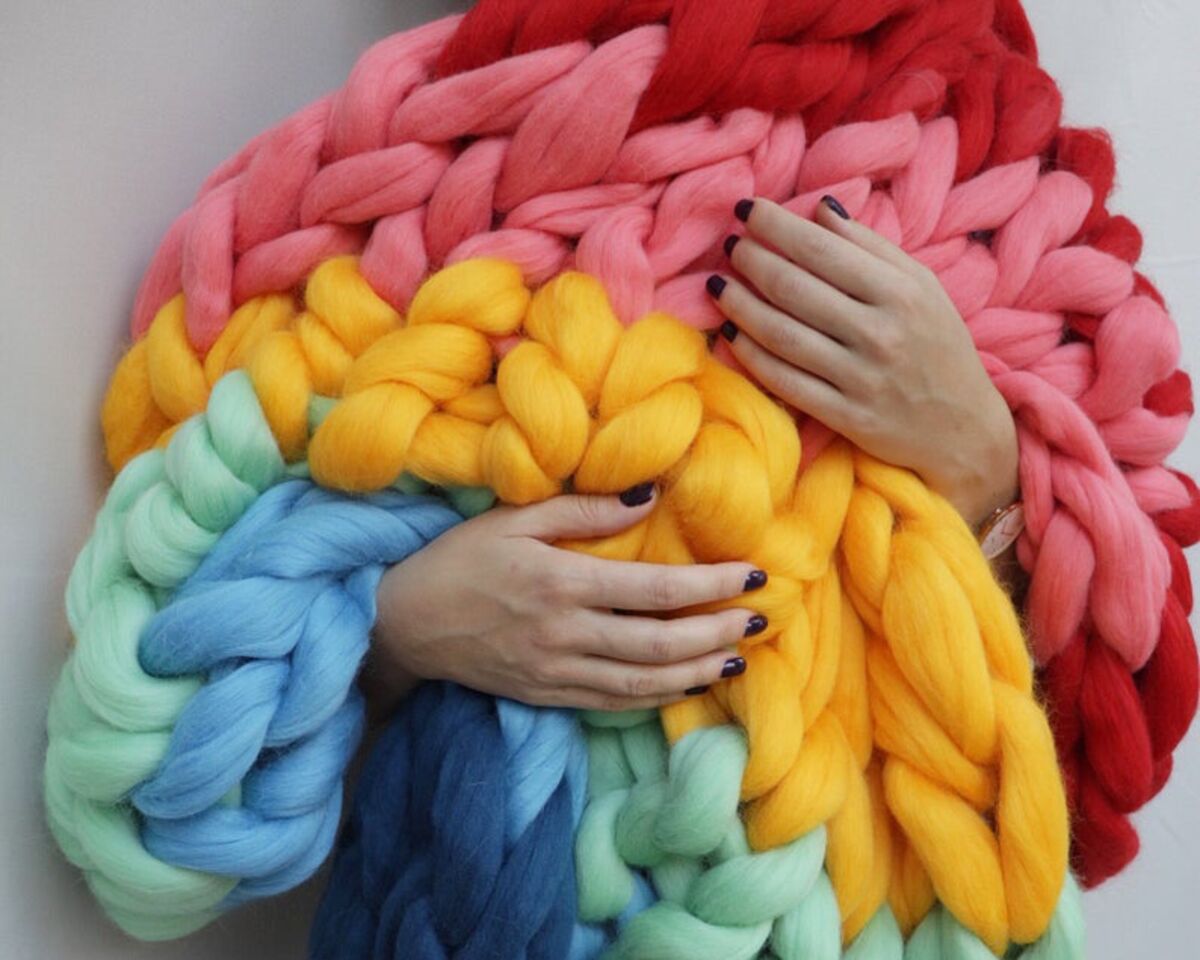