The claim: Nike stated the company can afford to lose customers who support Trump

Misinformation about the political stances of major corporations — like Pepsi and Wendy’s — has spread online this summer, along with calls to boycott the companies.

Users claim that the company stated that it “can afford” to lose the business of customers who support President Donald Trump.

“NIKE has stated, ‘We’re a $76 Billion dollar company that can afford to let go of all ‘Make America Great Again’ customers,” one post reads, accompanied by the hashtag #bye.

Statement is not from Nike

Though Nike has voiced support for Black Lives Matter, it has not endorsed a presidential candidate or political party.

Sandra Carreon-John, a spokeswoman for Nike, told USA TODAY that the quote in the post is not a statement from the company. She also confirmed to the Associated Press that it “definitely did not come from anyone at Nike.”

The post also misstates the value of the company at $76 billion. In reality, Nike is valued at over $180 billion, according to Nasdaq.

Falsehood dates back to 2018

The false claim actually dates back to September 2018.

That month, Nike selected Colin Kaepernick — the ex-San Francisco 49s quarterback who popularized kneeling during the national anthem to protest police brutality and racial injustice — as one of the faces of its anniversary campaign.

In a tweet reacting to the news, a user wrote, “On NPR this morning, NIKE stated, ‘We did all the math. We’re a $76 Billion dollar company that can afford to let go of all ‘make america great again’ customers. We would rather be on the right side of history.'”

But the segment that aired on NPR earlier on Sept. 4 actually contained no such quote.

It did, however, include an interview with Justin Tinsley, a sports writer for The Undefeated, who made similar statements.

“I don’t think Nike’s going to take too much of a financial hit,” Tinsley said.

“They’re not going to take a drastic hit from the bottom line,” he added, noting that Nike is a “internationally known, multibillion-dollar company.”

“They’ve done the math. They’ve done the bottom line probably hundreds of times over. And they know the benefit that can come from this,” he said, adding “And at the end of the day, you want to be on the right side of history.”

Based on our research, the claim that Nike stated that it “can afford” to lose the business of customers who support President Donald Trump is FALSE. Nike has denied the allegation, which has been circulating since a sports writer made a similar comment on NPR in 2018.

Thank you for supporting our journalism. You can subscribe to our print edition, ad-free app or electronic newspaper replica here.

Our fact check work is supported in part by a grant from Facebook.

This fact check is available at IFCN’s 2020 US Elections FactChat #Chatbot on WhatsApp. Click here, for more.

30 Amazing Jobs That Didn’t Exist a Decade Ago

Fri Sep 18 , 2020
More than 55 million Americans have filed for unemployment since the beginning of the coronavirus pandemic, and even though the number of people filing has been decreasing since it peaked in April, people are still losing their jobs. If you’re out of work, you might be considering a career change. […] 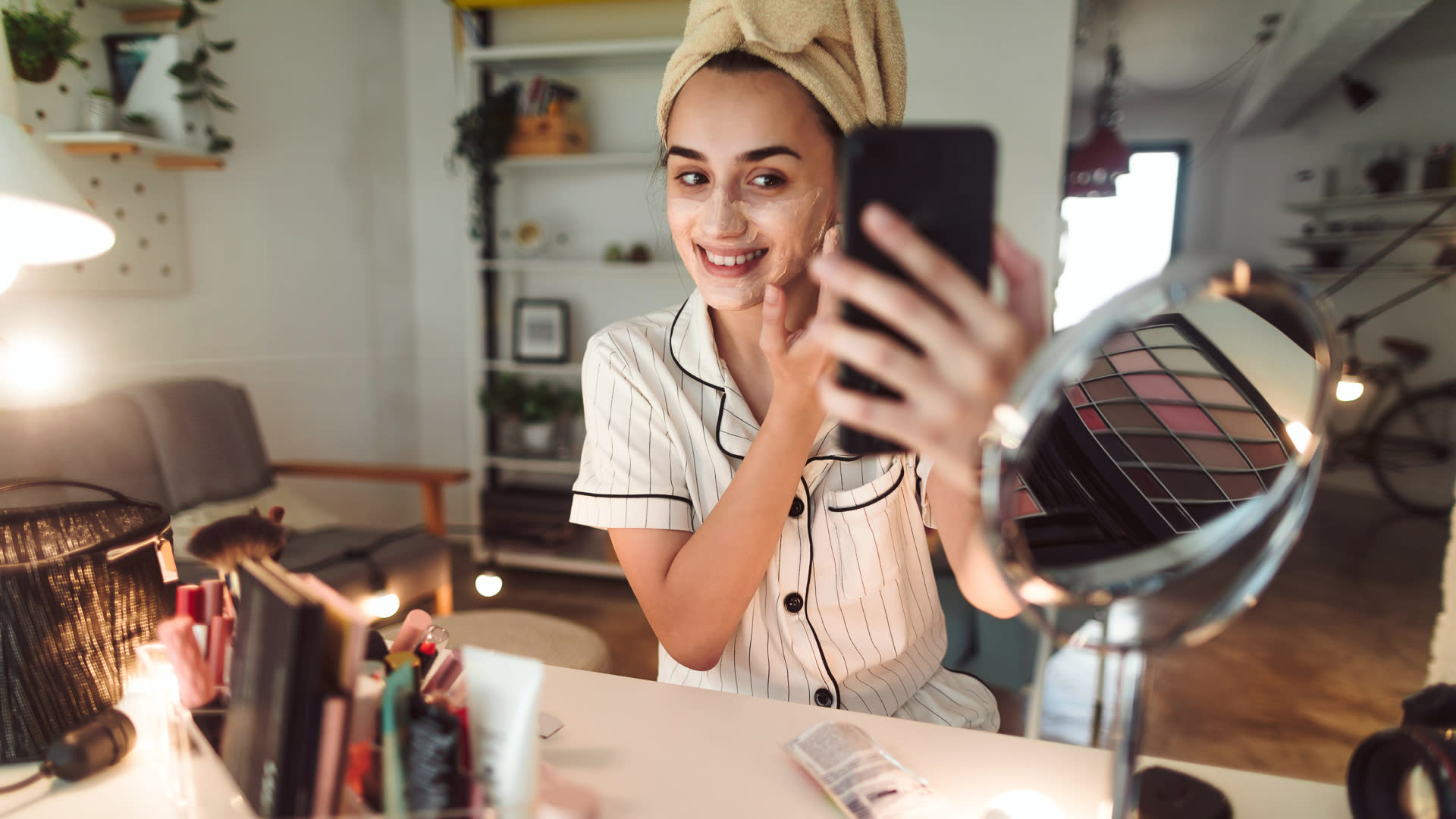