House Bill 1296, which was introduced Monday, Jan. 11, in the state Legislature, would make booking photos exempt from open records laws until a person is convicted for the crime associated with that mugshot.

“Just because someone has an encounter with law enforcement at some point in their life, doesn’t mean that we want to stigmatize them for the rest of their lives and hinder their ability to be successful in the future,” said state Rep. Shannon Roers Jones, a Republican from Fargo who is sponsoring the bill.

The North Dakota Newspaper Association will oppose the bill because the public has the right to access mugshots for a variety of reasons, Executive Director Sarah Elmquist Squires said. Making mugshots confidential is unwise and an overreach, said Al Tompkins, senior faculty member at nonprofit journalism school and research organization Poynter Institute for Media Studies.

“There’s no compelling reason for that not to be a part of the public record except that you don’t want it to be,” he said.

Almost all states, including North Dakota, consider mugshots to be open record.

Adam Martin, executive director and founder of the Fargo-based nonprofit F5 Project, was involved in efforts leading up to the bill. With five convictions on his record, he remembers seeing his mugshot in the news more than a decade ago. What hurt the most was seeing friends share his mugshot on social media, he noted.

“That was the first indicator for me,” he said, adding it made him think about how much collateral damage mugshots created not only for him but for others, even years later.

His organization focuses on helping convicts reintegrate into daily life. Mugshots can be used to make a decision on whether a person gets a job or housing, Martin said. He argued booking photos have the potential to violate the right to a fair trial because they may taint potential jury pools.

“It’s the one aspect other than criminal records that the public has access to that creates a social stigma of a life sentence,” he said.

That’s why he wants more regulation regarding mugshots, he said.

The bill makes exemptions for public safety interest exceptions, including if a person fails to appear in court or if they are a fugitive from justice. The bill would not prohibit law enforcement agencies from sharing mugshots among themselves.

In most instances, a person with a mugshot is in custody, meaning they don’t pose a risk to the public, Roers Jones said. Even if a person pleads down to a lesser crime or is found innocent, the story remains online.

“A lot of times, the photo ends up being the thing that leads an individual to click on the story to read more,” she said. “I just don’t think that is fair to the person that may have been arrested, but we don’t know that they actually will be convicted of the crime for which they were arrested.”

Some websites are dedicated to publishing booking photos en masse, Roers Jones said. Those extortion websites, as she and others have called them, tell people the mugs can be removed for a fee.

That’s why she introduced a second piece of proposed legislation, House Bill 1294, which would allow the targets of these websites to seek civil action if the website creators ask for money.

Tompkins acknowledged booking photos are their own form of punishment, and for some, the most serious.

“It’s sort of like putting people in the public stocks on display,” Tompkins said.

Still, the public can see who is being arrested in mugshots and who is in jail, Tompkins said.

“I’m thinking particularly of the picture of Rosa Parks when she was arrested,” he said. “That photograph was an important and iconic image of a harmless woman who was on a bus and committed no real crime except wanting to sit in her bus seat, yet they booked her into jail just as if she was an armed robber.”

Making mugshots confidential doesn’t outweigh the benefits, Elmquist Squires said. The bill would make decisions on releasing photos open to interpretation by law enforcement, which could lead to suspects being treated unfairly, she said. Law enforcement could withhold mugshots of government leaders or officers while releasing booking photos of minorities, she said.

“I think there’s really a potential for this to be essentially misused or for suspects to be treated in very different fashions,” she said.

A photo can help officers gain information they didn’t realize they needed if a reader recognizes the suspect, Elmquist Squires said. People also feel a sense of security seeing a mugshot and knowing a person has, indeed, been arrested, she added.

Journalists can show the public if minority groups are being arrested at higher rates by looking at mugshots, even when ethnicity is not recorded in other documents, Tompkins noted. That can make people ask why that is happening and hold authorities accountable, he said.

Mugshots being available on the internet presents more collateral damage for people of color than holding police accountable for posting those photos, Martin said.

A person has a right to be presumed innocent, Roers Jones said. Readers may not know the circumstances leading up to an arrest but may assume they are guilty if they see a mugshot, she said.

Using a mugshot can be inflammatory and suggest to readers the suspect is guilty, she added.

“We don’t have to automatically give them a photograph of this individual on their worst day,” she said.

Al Tompkins. Special to The Forum

Newspapers do rely on mugshots too much, but pulling them from open record is an overreaction, Tompkins said. He said he understands the embarrassment and unfairness of a mugshot, but open records are meant to hold people and entities accountable.

“We all give up something, but that is the point,” he said. “No one can hide behind closed records because you are powerful and rich.”

Sat Jan 16 , 2021
Publix announced Thursday it will distribute COVID-19 vaccinations at its pharmacy in Kingsland and inside 107 other Publix pharmacies across the state of Georgia. But by the time most people heard about it, all available appointments were booked. Vaccinations are provided by appointment only and are for first responders, health […] 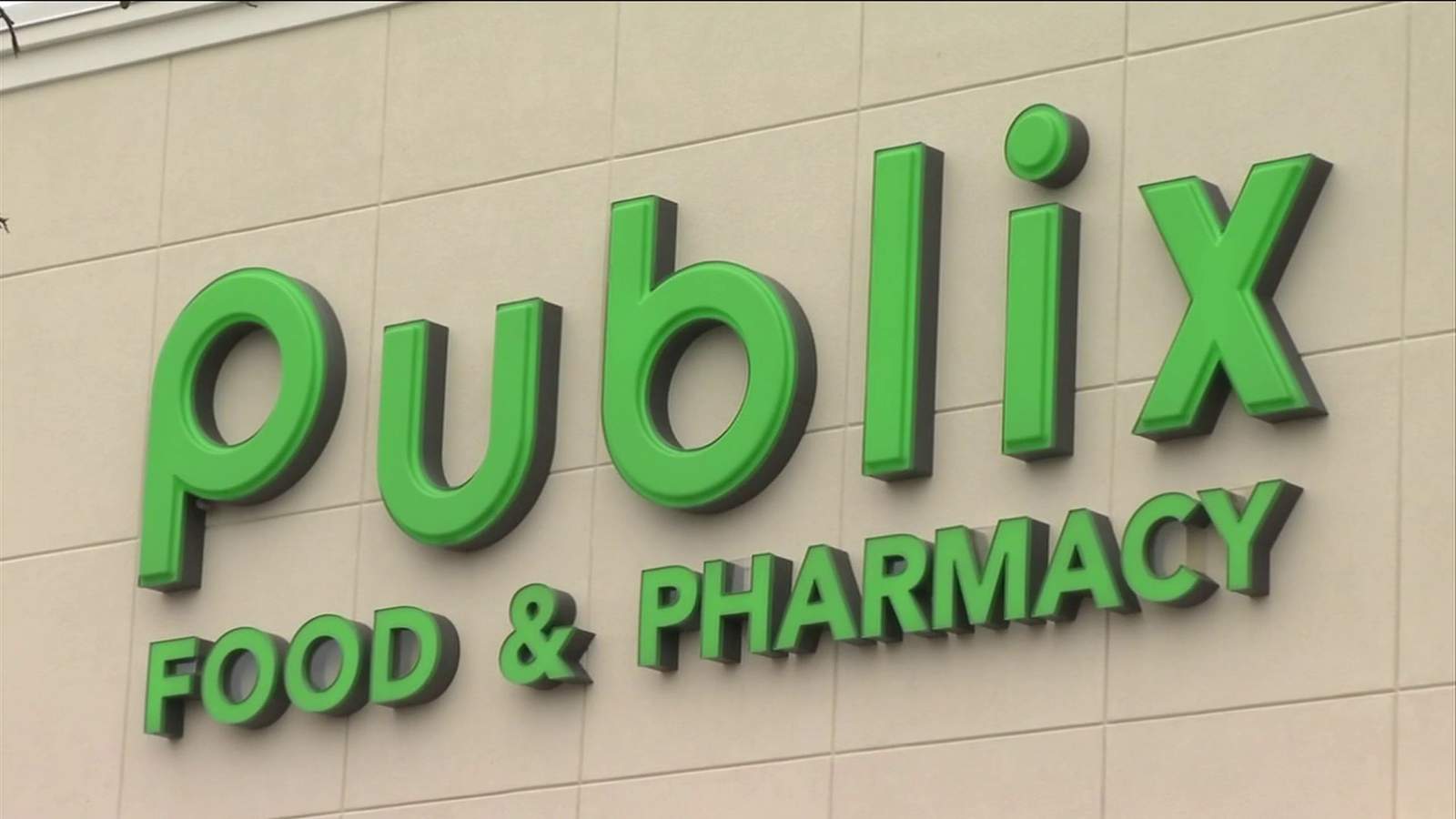