The Creek Fire had burned 358,967 acres of the Sierra National Forest and was 61% contained through Saturday morning.

A large amount of smoke continues to billow from the fire that burns a steep and inaccessible wilderness, making a ground attack difficult, according to the National Forest Service.

The blaze burns southeast of Pincushion Mountain and northwest from the Vermillion area and the flames from the two directions are expected to join together, officials said. The Creek Fire poses no current threat to Mammoth Lakes or Devil’s Postpile.

The movement of the fire on the northern edges is slowed by granite outcrops though flames continue to creep and burn the less available vegetation, according to officials.

Cooler weather and light winds expected this weekend could help clear smoke from the area, officials said. Smoke can make visibility for spotting fire spread difficult. A drone used Friday was able to spot some movement previously hidden by smoke.

The cause of the fire, which began Sept. 4, remains under investigation. It is the largest single-incident fire in California history.

The Sequoia Complex fire was 75% contained through Saturday morning, according to the National Forest Service.

The blaze in the Sequoia National Forest has burned 169,330 acres.

An increase in humidity has assisted firefighters to moderate the fire, especially in mid-level elevations, officials said. Crews have made progress on forming lines from Homers Nose to Cahoon Meadow.

A helicopter bucket kept the fire in check in the Hockett Meadow area, officials said, and crews were able to tie a fire line into a cliff in the Maggie area.

Smoke is expected to continue even as containment increases, according to fire officials. A large amount of dry or dead vegetation remains within the fire perimeter.

The FEMA Individuals and Housing Program is offering assistance to people affected by the fire-related emergencies in the state, which includes those in Fresno and Madera counties.

The money can be used to help pay for temporary housing and other needs not covered by insurance, according to FEMA. The initial rental award is for two months and may lead to further assistance.

It can also cover personal items and expenses like furniture, appliances, clothing, textbooks or school supplies; replacement or repair of tools and other job-related equipment; vehicle repair; and medical/dental bills.

Those affected can register with FEMA: 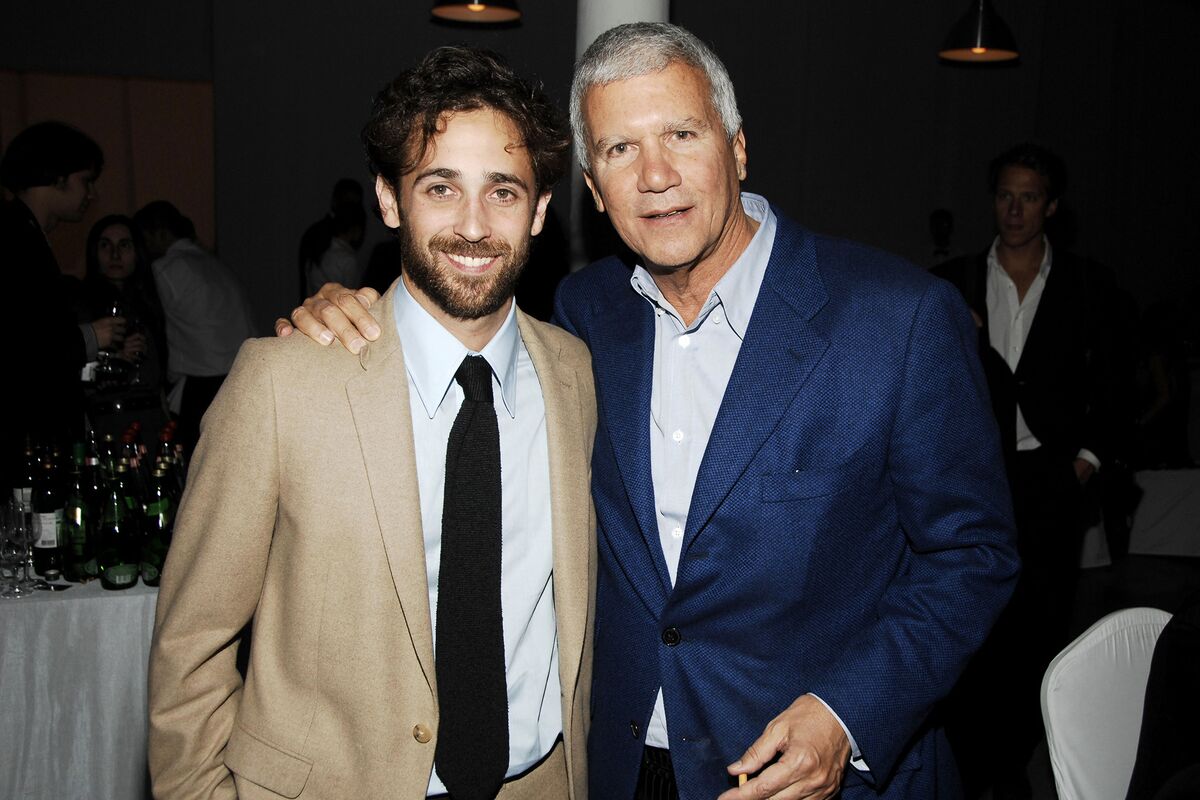