OTTAWA — Combating online hate is one of the main efforts getting a financial boost from Ottawa’s anti-racism strategy, with more than a dozen projects receiving federal funding Thursday.

Diversity Minister Bardish Chagger listed 85 projects that will share $15 million from the strategy’s anti-racism action program, and nearly one-fifth of that money will be used by community groups and anti-racism organizations to monitor, report on, and try to combat online hatred.

“If we as Canadians truly desire a consciously more inclusive Canada, every single one of us must step up, be allies and do whatever we can to make workplaces, communities and public spaces safer and more inclusive for all,” Chagger said.

Amira Elghawaby, a board member at the Canadian Anti-Hate Network, said the $268,400 grant it is receiving will allow it to hire more staff and triple the amount of work they’re able to do searching for and combating hatred.

“Over the past two years, our work has taken on new urgency,” she said.

“There are more members and supporters of hate groups and dangerous conspiracy groups than there has been in at least a generation. They’re harassing people. They’re killing people, and they need to be stopped, or at least contained. And that’s what we do.”

Other projects will see the development of apps, digital strategies and education campaigns to try to halt the growth of online hate.

Prime Minister Justin Trudeau pledged during the 2019 election to go after online hate more, and restated that commitment in last month’s throne speech.

It took more than a year for the action program funds to be awarded, a delay Chagger blamed on the sheer volume of interest.

“We received a lot more response than was intended,” she said, noting 1,100 applications were filed for the $15 million.

In addition to online hate, the funded projects will go after systemic racism in the workplace including in hiring practices, racism in the justice system including policing, as well as racism in education and social services.

The anti-racism strategy was first unveiled in June 2019 as a three-year, $45 million program that would include the funds for community action, and an anti-racism secretariat in government to address systemic racism in federal institutions and policies.

The secretariat is to produce its first report this fall.

Trudeau promised in the 2019 election to double that funding but Chagger was vague about when, or even if, that will happen.

“We will continue to build upon our commitments to Canadians,” she said.

This report by The Canadian Press was first published Oct. 15, 2020. 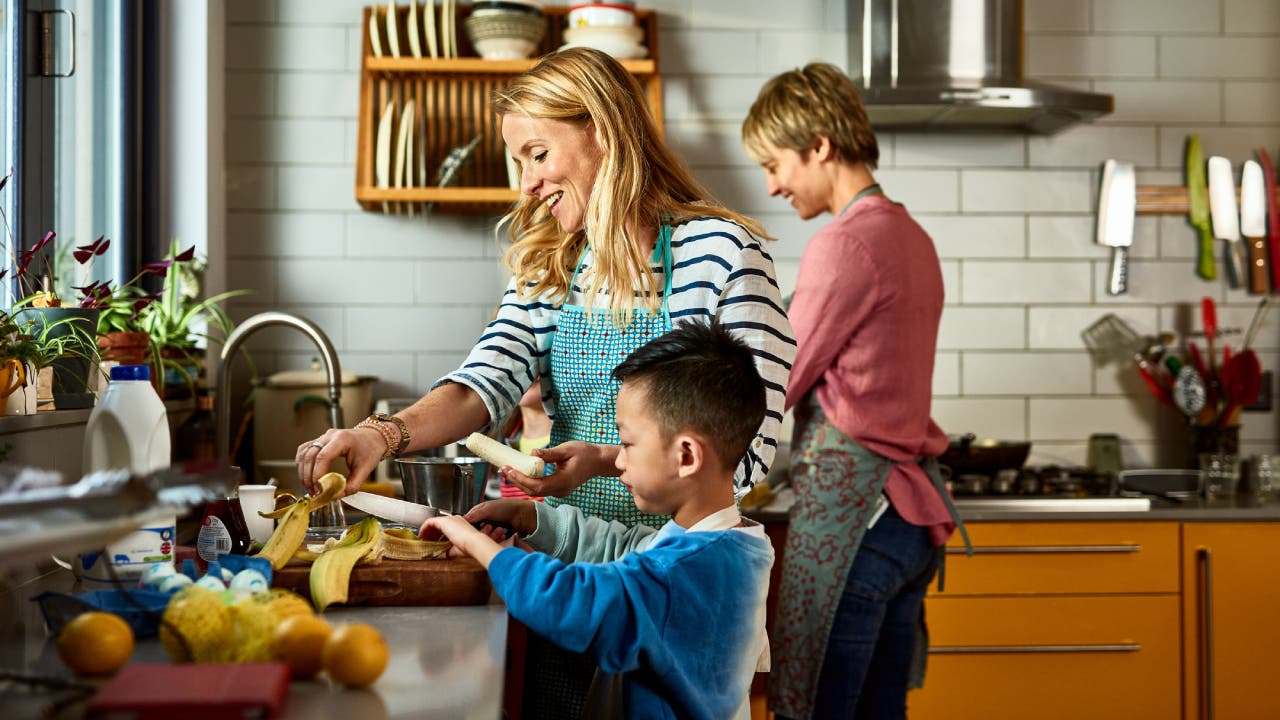