As a senior at Yale University in 1937, Clint Frank rushed for 667 yards, threw for 489 yards and five touchdowns and intercepted four passes. The two-way star won that year’s Heisman Trophy, the third time that award for college football’s top player had been handed out. And then, instead of playing professionally, Frank began a successful business career that saw him start his own advertising firm and serve on the boards for multiple non-profit medical organizations.

These days, few sports fans have heard of Frank, who died in 1992. Still, that has not stopped investors from wanting to be associated with him.

Frank’s newfound turn into the spotlight can be attributed to the selling of his Heisman Trophy on Rally Rd., an online investing platform that allows any adult with a U.S. social security number and bank account to own shares in collectibles such as classic cars and sports memorabilia.

The trophy sold at an auction two years ago for $312,000. Now, it is being sold via Rally Rd., which has securitized the asset into 10,000 shares selling for $46 apiece, giving it a value of $460,000. Rally Rd. will keep possession of the trophy in a secure storage facility, so investors won’t get to actually have it, but they will still own a stake in it and have a chance to potentially make a profit off it down the road. Rally Rd. plans on showcasing the trophy at its showroom in Manhattan later this year, as well.

As of late Thursday night, a total of 558 investors had invested a combined $222,000 to own a piece of the trophy. The offering is open until Jan. 10 through Rally Rd.’s app and website, but it could close sooner if all 10,000 shares are sold. After that comes a 90-day lock-up period during which shares cannot be bought or sold. When that period ends, the platform allows investors to buy and sell shares once per month, which is unlike shares of publicly-traded companies that can trade at any time.

Still, despite those restrictions, the trophy’s appeal is heightened due to the fact that Heisman officials in 1999 enacted a rule that prohibited winners from selling their trophies. But winners before 1999 are allowed to sell the trophies, and several have cashed in. For instance, Ricky Williams’ 1998 Heisman sold at an auction last year for $504,000.

This is the first college football collectible and first trophy being sold on Rally Rd., which launched in 2016. But the platform has sold other sports collectibles, including stakes in rare baseball and basketball cards and game-worn memorabilia from athletes such as Michael Jordan and Muhammad Ali.

“We’re always on the look out for the most unique and rarest opportunities and also the assets that have the best price momentum throughout history,” said Rob Petrozzo, Rally Rd.’s chief product officer and co-founder. “So much of the modern and vintage sports stuff fits that criteria.”

The push into sports is only a recent phenomenon for Rally Rd., which initially focused on selling collectible cars. The first item in November 2016 was a 1977 Lotus Esprit S1 that Chris Bruno, another co-founder, acquired for $77,700 and then sold for $38.85 per share via the platform. The shares now trade for $59.20 apiece, giving the car a value of $118,400, representing a 52.4% increase in less than four years.

Petrozzo and Bruno were friends from high school, while Bruno went to Williams College with the other co-founder, Max Niederste-Ostholt. Petrozzo had a background working in product design for technology companies, while Bruno had founded two other start-ups and Niederste-Ostholt had worked in investment banking for nearly a decade.

The trio had discussed business ideas for several years before launching Rally Rd. The thinking was that investors would be interested in owning stakes in assets that traditionally were only available to high net-worth individuals who could afford to purchase the items outright.

“There’s always been incredible alternative assets,” Petrozzo said. “But without a ton of capital and a ton of connections, it was really hard to get access to the best quality stuff.”

Since Rally Rd.’s founding, more than 200,000 people have signed up. Investors have committed a total of about $20 million through 120 offerings on the platform, most of which have occurred in the past year. These days, the company has four to seven new offerings each week. It targets a three- to five-year hold period for each item, but it has the discretion to sell them sooner if the opportunity arises to cash in on the investments at an attractive price.

Rally Rd. has raised $27 million of funding from numerous investors, including $17 million this summer. Investors include Upfront Ventures, a Los Angeles venture-capital firm; Social Leverage, a Scottsdale, Ariz., venture-capital firm; Porsche Ventures, the investment arm of the car manufacturer; and Raptor Group, the family-office of Jim Pallotta, a longtime financial executive and former minority owner of the Boston Celtics and A.S. Roma, an Italian soccer club. Rally Rd. has also had investments from individuals, including Nas, a rapper who has invested in several start-ups, and Alexis Ohanian, a co-founder of Reddit and husband of tennis star Serena Williams.

Rally Rd. has used the funding to support its operations and growth, including the continued development of its app and website. It also has a separate credit facility that it taps to acquire the items that it then offers to investors.

Petrozzo remembers the first two years when he and his co-founders took no salaries and wondered whether it would become a legitimate business. Now, the company, which is headquartered in Manhattan’s trendy SoHo neighborhood, has a staff of 35 and is expanding into other categories such as rare wines, watches and comic books.

“We want to make everything that’s been inaccessible before truly accessible and tradeable for regular people who care most about it,” Petrozzo said. “We want to create a world where you can invest in the things that you truly care about.”

Brexit: You Can't Blame France and Germany for Not Trusting Britain

Fri Oct 16 , 2020
This is about more than just fish. Photographer: Chris Ratcliffe/Bloomberg Photographer: Chris Ratcliffe/Bloomberg This is not the Brexit endgame Boris Johnson expected.  Thursday was supposed to be the U.K. prime minister’s make-or-break moment for reaching a trade deal with the European Union before the transition period ends on Dec. 31. […] 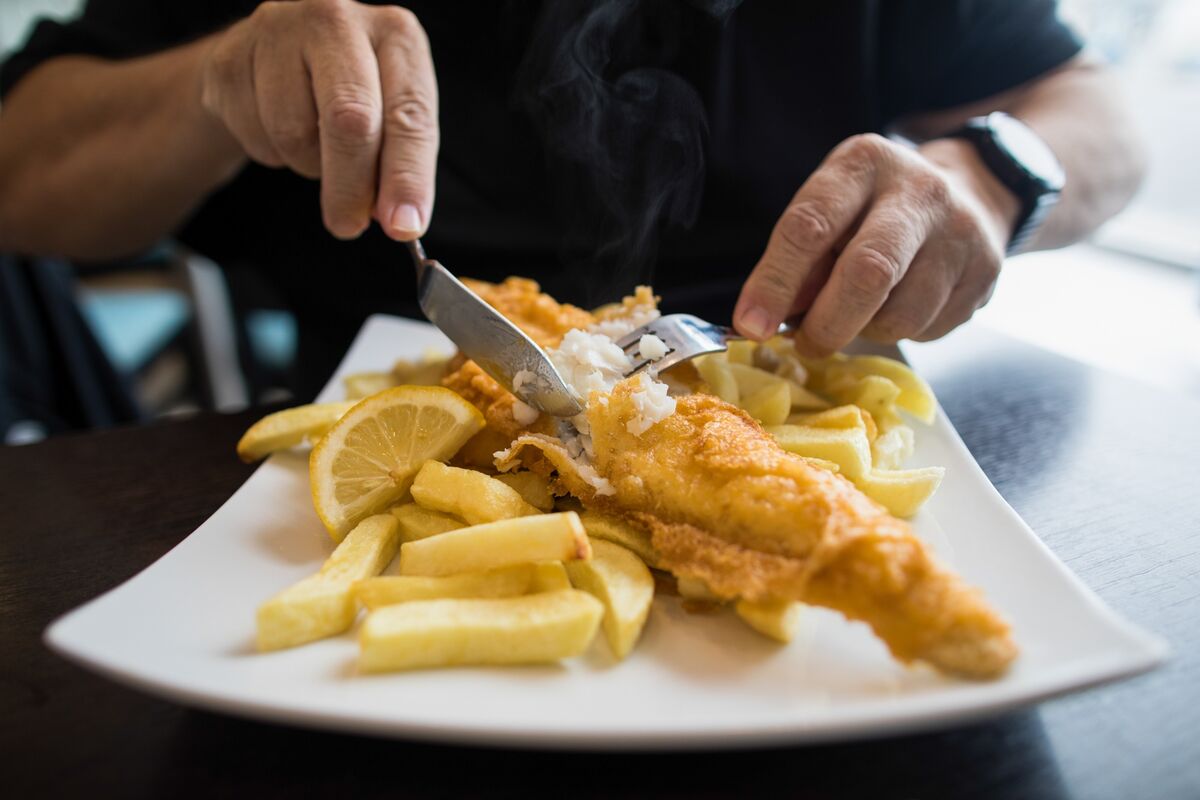