Look up the definition of “thick skin” and you’ll find Greta, the activist who started with a one-person “School Strike for Climate” outside parliament in her native Sweden and within a year was leading a global youth movement. At 16 years old, she spent two weeks traveling by boat across the Atlantic Ocean to New York to raise awareness about climate change and in no uncertain terms demand that the so-called adults in charge start taking the issue seriously.

But her intrepidness and admirable sense of purpose didn’t just earn her a speaking slot at the United Nations, an appearance on The Daily Show, a meeting with Barack Obama, and ultimately the cover of TIME as the magazine’s 2019 Person of the Year. She also became a lightning rod for controversy and a target for online bullying by people who just didn’t want to hear about it—especially from a kid, they claimed.

“It’s a lot of hate, of course, and conspiracy theories, and mocking me,” Greta told the Washington Post in September 2019. “I don’t really take it personal, because I know they are just so desperate, trying to find something to make me look bad. Because if I look bad, the climate movement will look bad. It’s sad to see all these people spending their time doing something like this when they could be doing some good instead.”

Millie Bobbie Brown told Glamour UK of her fellow teen, “She’s so brave to speak to politicians and say, ‘time has run out,’ and they have to listen. I love the power—the girl power. She’s so young and yet so brave.”

Greta’s parents were concerned that she was too young to be the face of a movement, but they saw that taking action was the only thing making their daughter happy following her descent into a depression over the state of the world.

Now 17, she continues to live life on her terms. While voluntarily social-distancing this past year, Sweden not having imposed a formal lockdown, she caught up on schoolwork after her year-long sabbatical, and a BBC video showed her doing normal stuff like playing with her dog, doing a jigsaw puzzle and watering house plants. And, of course, she kept up with news from around the world.

“It feels like we have passed some kind of social tipping point,” she told the BBC, “where people are starting to realize that we cannot keep looking away from these things, we cannot keep sweeping these things under the carpet, these injustices.”

parenting advice from Care and Feeding.

Sun Oct 11 , 2020
Photo illustration by Slate. Photo by Prostock-Studio/iStock/Getty Images Plus. Care and Feeding is Slate’s parenting advice column. Have a question for Care and Feeding? Submit it here or post it in the Slate Parenting Facebook group. Dear Care and Feeding, My husband and I have a love story to rival […] 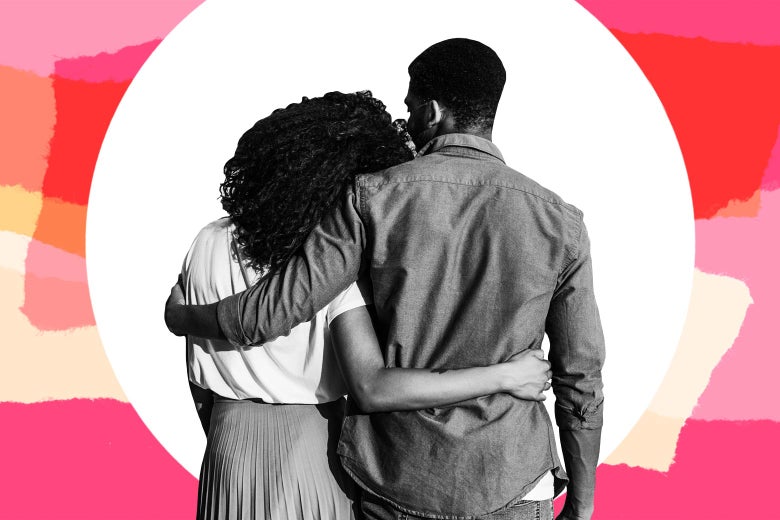