Election Day is Tuesday, Nov. 3. I ask that every eligible voter complete his or her civic responsibility and vote. Whether in person on Election Day, in person for early voting, or absentee by mail, options exist to cast a ballot.

We are all aware national politics and divisive rhetoric from the top down has divided our nation, but remember, there are more offices than president on the ballot and each voter may vote for any candidate on the ballot — not just one political party.

School board, countywide offices, Statehouse positions and statewide officials all impact each of our lives even more than the federal offices. These all deserve careful consideration on more than just party affiliation.

Of course, each voter is free to decide to vote for — or against — a candidate for whatever reason. However, we, as voters, should educate ourselves on issues that impact our families every day — issues such as education, worker protections, infrastructure, and constitutional rights — and vote accordingly.

I support Holcomb for governor but reject Trump for president

Leadership sets the tone and leads by example in any household, organization, or community. I plan to vote for Republican Eric Holcomb for governor because I find him to be intelligent, empathetic, fiscally responsible, and responsive to his constituents regardless of political affiliation.

President Donald Trump will not receive my vote, however, because the tone he sets for our nation is chaotic, angry, selfish, fearful, impulsive, and divisive.

I invite others to put the country ahead of the party, and vote for Joe Biden. Donald Trump’s actions and inability to lead and unite make him unworthy of representing the Republican party and our great nation.

His history is one of selfishness, lying, cheating, alienating and belittling. Our nation’s current tone of unrest, division and uncertainty set by Donald Trump is dangerous and escalating. What kind of country and world do you want to live in?

In Wednesday night’s debate with Kamala Harris, Vice President Mike Pence decided to shift the responsibility of COVID-19 mitigation to the American people, rather than the Trump administration — who the people entrusted to lead this country and guide it through times of national challenges.

Pence said that he trusted the citizens of this country to “make choices in the best interest of their health.”

I was surprised that came from Mike Pence, who’s spent his public life working toward the conservative Christian goal of legislating away personal choice and installing evangelical belief into law.

Mike Pence openly supports denying a woman the right to make her own health choices under advisement of her physician. His entire career has been a case study in what stripping away personal choice would look like.

Along with his crusade against women’s health, those of us who are LGBTQ+ citizens of Indiana remember his efforts to codify religious bigotry into Indiana law. We remember his efforts to write “religious freedom” into state law with his RFRA debacle — one that had to be walked back after public outcry. Mike Pence and the evangelical right believe that their “personal” faith gives them the mandate to tell other people how to live their lives.

And their goal has always been to legislate that faith at the cost of others.

So, this is a first that I’ve heard of Mike Pence’s “pro-choice” stance. His public actions and statements have proved otherwise.

‘Socialism’ not the dirty word some Republicans say it is

I am writing in response to a recent letter by Michael Xue and Shwan Ma regarding socialism.

Allow me to share a quote from an American president: “Socialism is a scare word (Republicans) have hurled at every advance the people have made in the last 20 years.”

Do you know who said that? Harry Truman in 1952. Truman went on to say that Republicans used the word “socialism” to attack Social Security, farm price supports, bank deposit insurance and labor unions. Truman concluded by declaring: “Socialism is their name for almost anything that helps all the people.”

So for decades, Republicans have, with some success, used the word “socialism” to scare people. But should you really be afraid of having your money in a bank account insured, of having a reliable income in your old age, and of having health insurance so medical bills won’t bankrupt you?

Holcomb should stand with Michigan Gov. Whitmer after kidnapping attempt

Gov. Eric Holcomb should condemn the rhetoric from President Donald Trump toward his Democratic counterpart in Michigan, who the FBI says was the target of a kidnapping and maybe worse. Our governor, regardless of political-party difference, should exhibit solidarity with Gov. Gretchen Whitmer.

Likewise, our senators, Todd Young and Mike Braun, should speak out about Trump’s language in calling Sen. Kamala Harris, their colleague, a “monster” and a “communist”. Our state could lead in much needed civility in politics and society in general. 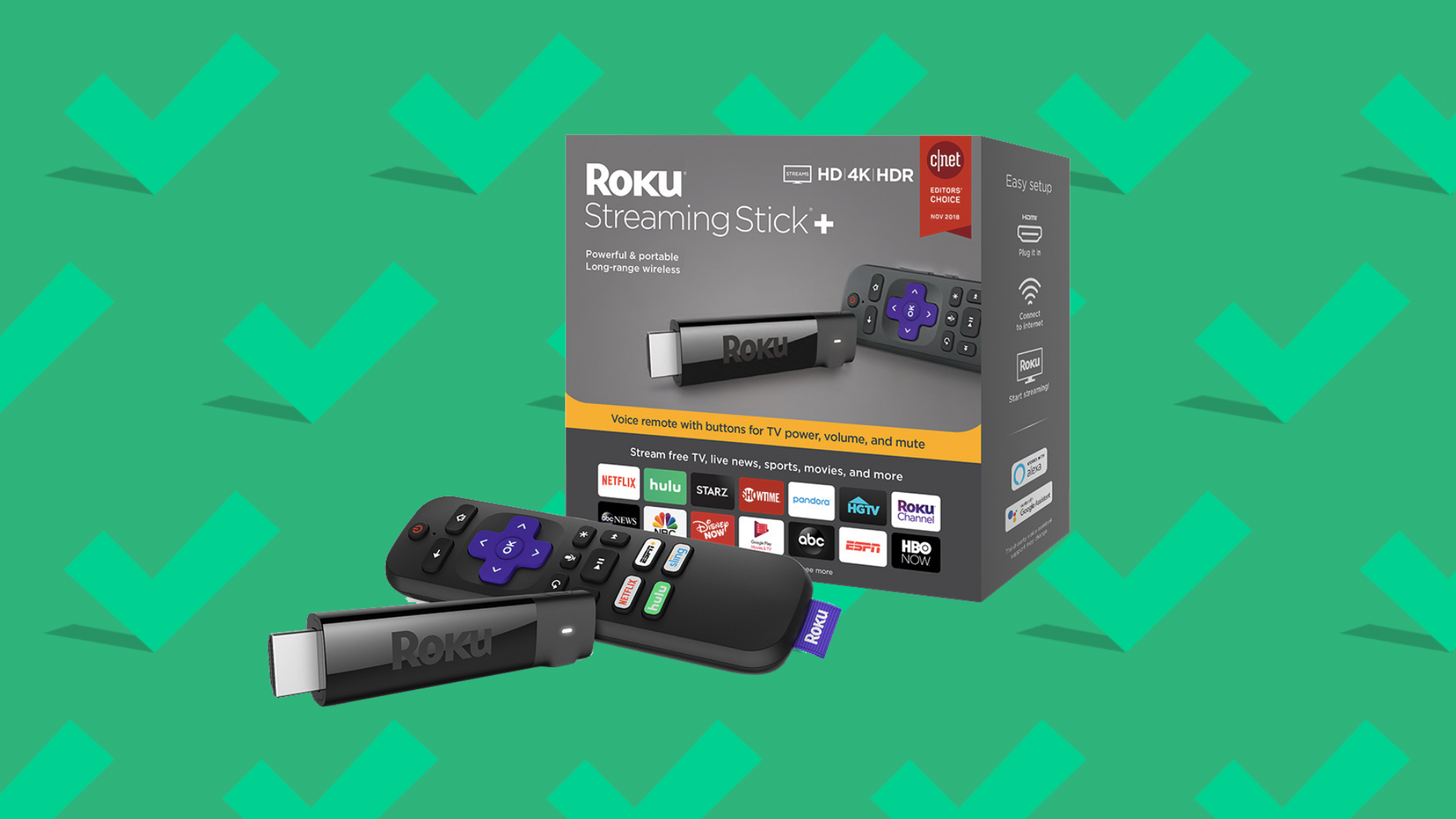