A now President-elect Joe Biden is known in D.C. circles as a consummate dealmaker, the throwback politician with the unique ability to lend an olive branch to those VIPs in the Republican Party.

Biden’s dealmaking prowess will be put to an early test amid renewed stimulus talks during the transition period to the White House and then ultimately, once he occupies the Oval Office. Strategists up and down Wall Street are placing their chips on Biden — probably dealing with a Republican-controlled Senate and Democratic-led U.S. House of Representatives — only being able to get through a slimmed down stimulus bill in the range of $500 billion to $1 trillion.

A package of this magnitude would be well below the $3 trillion stimulus bill House Democrats passed in May. It would even be below the $2 trillion plan House Speaker Nancy Pelosi appeared willing to compromise on with the Trump administration before the election.

“We think the base case is a fiscal stimulus package of around $1 trillion,” Goldman Sachs Chief economist Jan Hatzius wrote in a new note. Hatzius believes a package of this size would represent nearly 5% of GDP.

The universal view on the Street looks to be that any fresh injection of stimulus likely won’t come until early 2021 as a lame-duck President Trump muddies up negotiations.

The “skinny” stimulus bill — as the Street is calling it — would focus only on priorities that help households navigate the COVID-19 pandemic in the near-term. In other words, don’t expect a whole lot of pork barrel spending that would have probably found its way into a $3 trillion stimulus plan as conservatives on the right make their voices heard following a bruising election. Nor, the type of large spending number a soaring stock market — like we have currently — loves to hear.

Says Hatzius, “Assuming a Biden White House and Republican-majority Senate, we would expect such a package to include (1) expanded eligibility for and extended duration of unemployment insurance, along with a partial extension of the $600/week payment (we expect this to drop to $400/week); (2) new funding for the Paycheck Protection Program (PPP) to allow for a second round of loans for some businesses, and other business support and tax incentives; (3) aid for state and local governments, much of which could come as additional funding for schools; (4) additional funding for COVID-19 public health efforts, and (5) another round of payments to individuals, though the outlook for these payments is less clear than the other components.”

To be sure, urgent action is needed on stimulus after months of inaction.

While the stock market cheered the better than expected October jobs report on Friday, it masks a building slowdown in economic activity as COVID-19 infections surge nationwide and stimulus failed to pass over the summer. The U.S. labor market remains well below its pre-pandemic levels, hurting economic output.

“Employment in October is still 10 million jobs lower than in February, and job growth continues to flatten out. The sideways movement in the economy will continue until we have a vaccine or a significant fiscal expansion. This will keep the Fed dovish going into the winter, and the reach for yield and duration will continue. The main downside risk to this scenario is a second lockdown similar to what we see in Europe,” points out Apollo Global Management Chief economist Torsten Slok.

Slok is in the growing camp on the Street that thinks a double-dip U.S. recession in early 2021 could occur if stimulus talks drag out. The market has chosen to ignore this risk, instead plowing ahead with its post-election rally on the view a dividend government (and ongoing friendly Federal Reserve) is great for stocks.

But the smart money is paying close attention to stimulus talks. And it stands ready to book profits — and then jump back in on weakness — if Biden’s first stimulus plan disappoints in size and scope as the pandemic rages on.

“We have a lot of uncertainty over the next 30 to 60 days as COVID-19 resurfaces and we have more shutdowns. I’m of the opinion that economic growth in the fourth quarter could even contract modestly. But the market discounts beyond these points, and any dip here would be a buying opportunity,” Guggenheim Partners Global Chief Investment Officer Scott Minerd told Yahoo Finance Live.

Brian Sozzi is an editor-at-large and anchor at Yahoo Finance. Follow Sozzi on Twitter @BrianSozzi and on LinkedIn.

4 Top Tactics for Your Business to Thrive This Holiday Season

Mon Nov 9 , 2020
November 9, 2020 5 min read Opinions expressed by Entrepreneur contributors are their own. Amid the coronavirus-driven turbulence that has rocked the global economy in 2020, businesses large and small find themselves at an inflection point. Prior to the pandemic, many enterprises not only recognized the long-term need to streamline […] 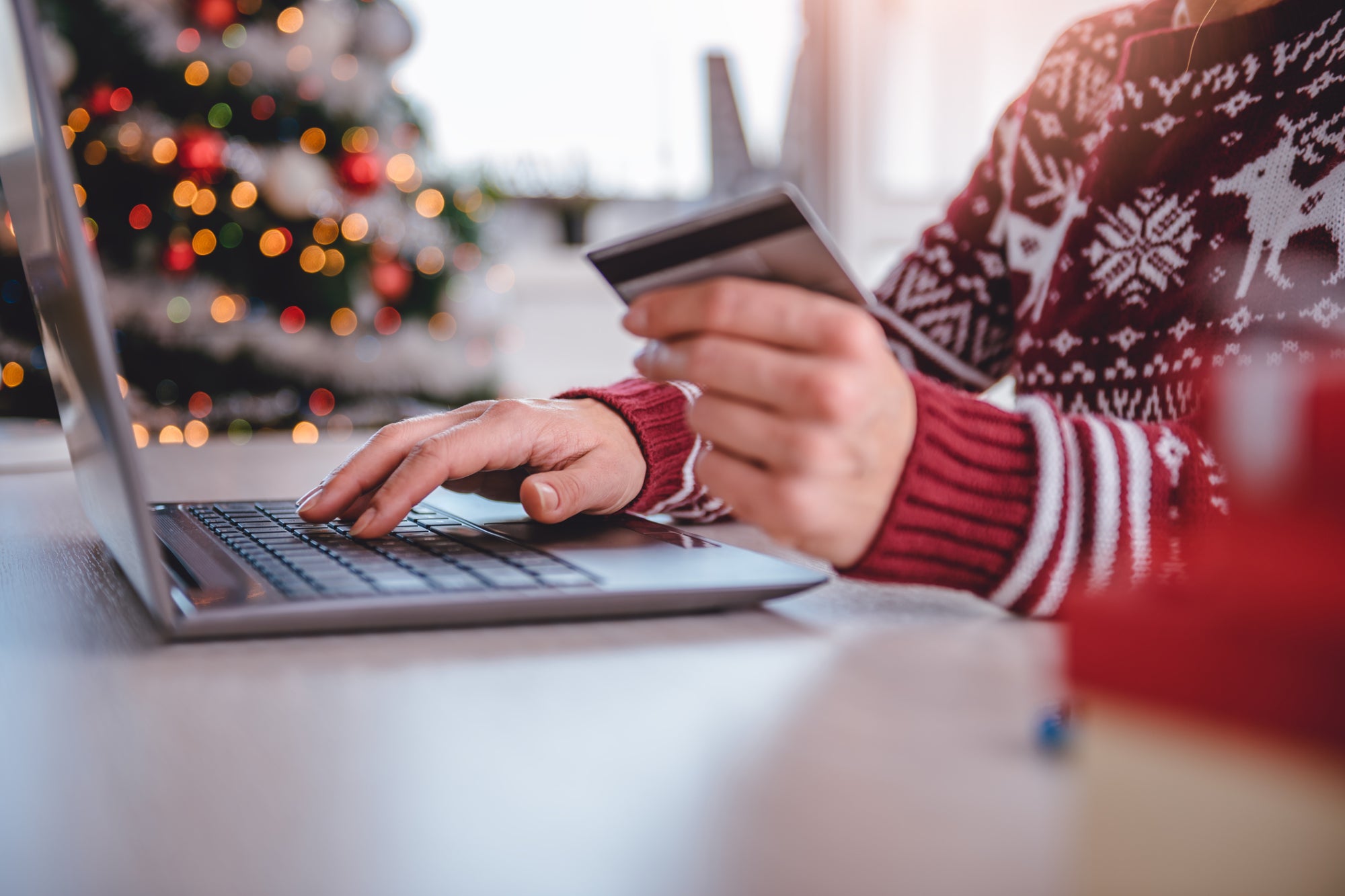