Prince Harry and Meghan, the Duke and Duchess of Sussex, urged Americans to get out and vote while making their first joint television appearance since moving to the United States.

“We’re six weeks out from the election, and today is Voter Registration Day,” Meghan said Tuesday on the TIME100 special on ABC, a primetime program on the magazine’s annual list of the world’s 100 most influential people. “Every four years, we’re told, ‘This is the most important election of our lifetime.’ But this one is. When we vote, our values are put into action, and our voices are heard.”

“As we approach this November, it’s vital that we reject hate speech, misinformation and online negativity,” added Harry. “What we consume, what we are exposed to, and what we engage with online, has a real effect on all of us.”

Meghan, 39, and Harry, 36, moved to California with their 1-year-old son Archie earlier this year after stepping down from their roles as senior working members of Britain’s royal family.

Meghan, a California native who moved to London just before she wed Prince Harry in 2018, is expected to make history as the first member of the royal family to publicly exercise their right to vote.

It is against protocol for members of the royal family to get involved in politics, a stance Harry noted when he said in the Time100 special that he has never been able to vote in the U.K.

Harry and Meghan’s participation in a video urging people to vote is already stirring controversy in the U.K. because of the royal family’s strict nonpartisan policy when it comes to politics.

Buckingham Palace declined to comment on the Sussexes’ Time100 video.

A royal source told ABC News, “The Duke is not a working member of the Royal Family and any comments he makes are made in a personal capacity.”

Meghan — who spoke out against President Donald Trump in 2016, before he was president and before she married Prince Harry — told Marie Claire magazine last month why she plans to vote in the U.S. on Nov. 3rd.

“I know what it’s like to have a voice, and also what it’s like to feel voiceless,” she said. “I also know that so many men and women have put their lives on the line for us to be heard. And that opportunity, that fundamental right, is in our ability to exercise our right to vote and to make all of our voices heard.”

Meghan also spoke to feminist icon Gloria Steinem last month about voting as a way to honor women who paved the way for women’s rights.

“Throughout our friendship, we’ve spoken of our shared beliefs surrounding women’s rights, the need for representation, and the very timely conversation on voting,” Meghan wrote in an introduction to her backyard conversation with Steinem. “I firmly believe that we vote to honor those who came before us and to protect those who come after us. Ms. Steinem, my friend Gloria, is one of the women I honor when I vote.”

Steinem later told Access Hollywood that she and Meghan cold-called people and encouraged them to vote.

“She came home to vote,” Steinem told Access Hollywood about Meghan. “The first thing we did, and why she came to see me, was we sat at the dining room table where I am right now and we cold-called voters and said, ‘Hello, I’m Meg’ and ‘Hello, I’m Gloria’ and ‘Are you going to vote?’ That was her initiative.”

Where to Online Shop for Cute Kids Clothes on a Budget

Wed Sep 23 , 2020
When you’re on a budget (aren’t we all?) and need new kids clothing, of course the absolute best solution is to get hand-me-downs. Considering how quickly those little ones outgrow things, nothing beats getting free clothing from friends, family, and local clothing swaps. But that’s not always an option — […] 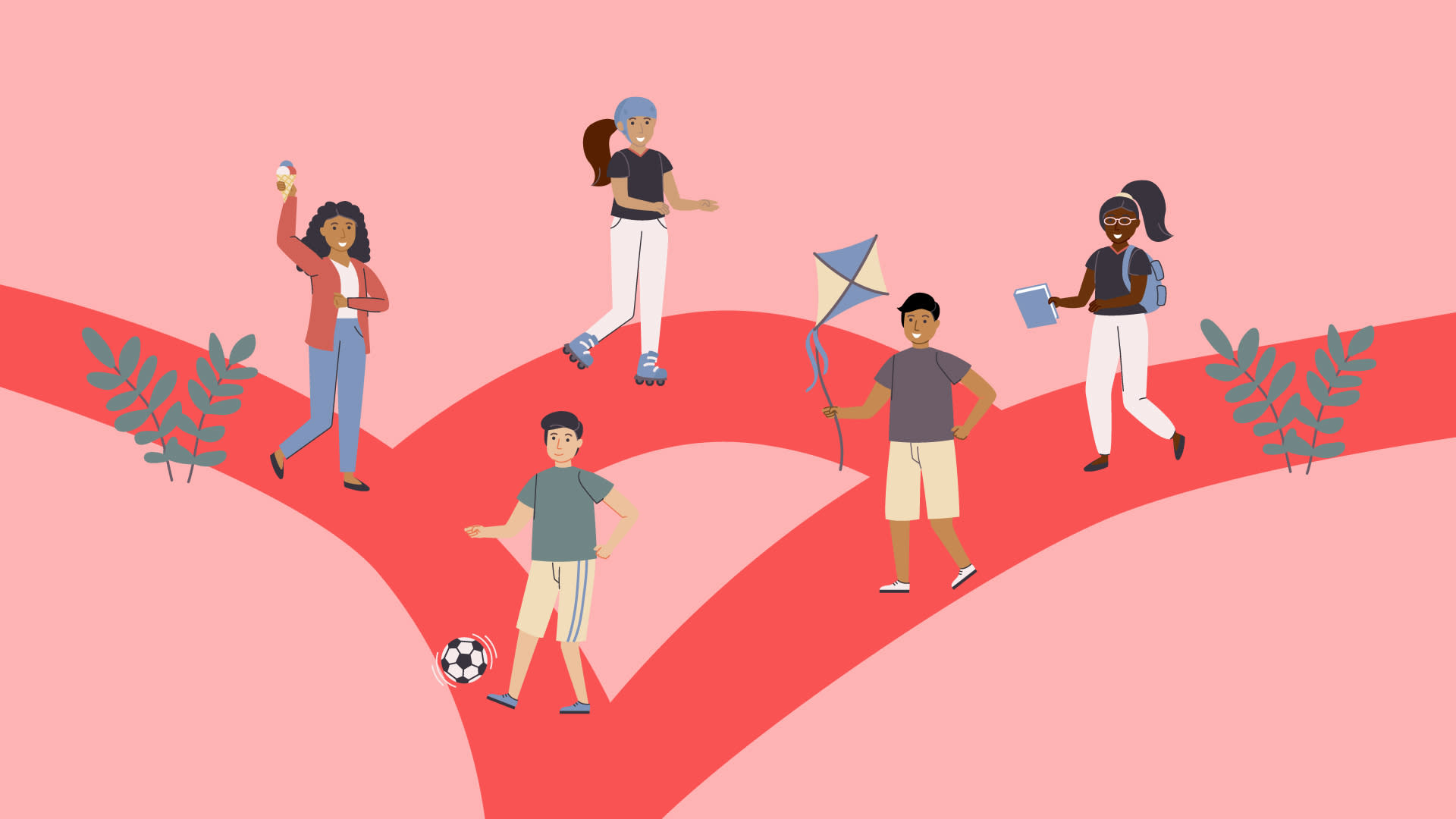