The year of 2020 has only two months left, and it’s time for many investors to re-evaluate and rebalance portfolios before the year ends. The Covid-19 pandemic, nationwide social unrest, record amount of debt, low interest rates, market volatilities, election outcomes, as well as tax considerations have made the fourth quarter quite unusual as compared with recent years. All this might trigger a record-level money movement in the following months.

head of U.S. wealth advisory iShares, has observed a few trends through talks with financial advisors and analysis of thousands of portfolios.

The low-rate environment has forced investors to seek higher yields through fixed-income assets with higher credit risk and longer duration, says Lane. After significantly boosting their domestic exposure this year due to market uncertainties, investors are also starting to dial back on U.S. stocks and increase weights in international and emerging markets. “Domestic markets have done so well and people are starting to think it might be time to take some gains and diversify,” says Lane, “People are looking into some of the underappreciated areas of the market.”

Those underappreciated areas aren’t limited to international markets. While the U.S. market has been rallying since the March low and posted some solid gains year to date, not every corner is riding along. By the end of the third quarter, about half of active equity mutual funds have a negative three-year price return, that is about $1.4 trillion in lost money.

Value stocks, particularly, have been some of the biggest laggers––more than 90% of value funds across all market caps are seeing negative price returns over the three-year period. Some are betting on a reversal in trend. While investors have been favoring the high-quality blue-chip stocks through most of the year, Lane recently started to hear more from advisors about going back to the underperforming value and small-cap stocks.

But not everyone is keen on moving against the momentum or carrying on with current losses. For those that want to sell before things get worse, the fourth quarter might be the best time to do so. Investors usually take advantage of financial losses through a strategy called tax-loss harvesting. By selling the losing investments, they can offset the capital gains of the winning investments for the year and hence reduce taxable income. A lot of tax dollars can be saved this way, and the last quarter of the year is typically the prime time for such actions.

Money-losing investments might not be the only ones to be sold this year, though, says Lane. The record amount of debt taken since the pandemic means there is a higher chance of tax rate increase in the future, especially if the Democratic party takes over the White House and Congress in November’s election.

“This fourth quarter is different from the past several years in that people might be actually willing to take some gains off the table from the more growthy stocks,” says Lane, “Capital gain tax is so low now, many advisors are having conversations with clients about whether it might be more prudent for some people to restructure the portfolio and pay a little bit capital-gains tax when rates are still low.”

Another factor at play: Investors have been shifting assets from actively managed mutual funds to cheaper, index-tracking exchange-traded funds over the past decade, but such movement might be particularly notable in the coming fourth quarter.

Mutual funds and ETFs are required by law to distribute a portion of their proceeds from the sales of stocks and other assets throughout the course of the year, which is taxable income and typically made at the end of each year.

Unlike actively managed mutual funds that typically have a higher portfolio turnover, index-tracking ETFs generally pursue a “buy and hold” strategy and barely generate capital gains and tax payments. Even when investors sell their ETF shares, they usually don’t receive capital gains because the units are traded on the secondary market and no transactions are made for the underlying stockholdings.

This year, particularly, mutual funds had a lot of selling activities thanks to the volatile market, says Lane, and he expects to see a spike in their capital gains distributions: “People might want to sell out [mutual funds] before those gains are paid, likely in December.” Instead, investors might seek to replace the active funds with ETFs, which deliver similar returns but charge lower expense ratios and generate less tax costs.

Selling existing holdings also brings the opportunities for investors to realign their portfolios to desired long-term exposures. Covid-19 has brought about some fresh interest in the so-called thematic funds, which invest in companies poised to benefit from long-term social trends such as digital workspace and genomic diagnostics.

Another area that is seen tremendous interest this year is sustainable investing, which incorporates environmental, social and governance, or ESG issues, into the process of portfolio construction. While ESG investing has been talked about for a long time, very few investors actually adopted such strategies until recent years, Lane told Barron’s.

The global health crisis, natural disasters across the nation, and social movement against racial inequality have led to wider acceptance of “investing for the good” as well as the real possibilities of risks brought about by ESG issues. Meanwhile, many ESG-oriented funds have actually outperformed their benchmarks this year, giving investors more confidence that they won’t have to sacrifice returns to express the value they believe in. The $11 billion

(ESGU), for example, has beaten the S&P 500 in total returns by nearly 3 percentage points year to date.

The traction to sustainable funds is unprecedented compared with previous years. During the first three quarters of 2020, BlackRock alone has seen $11 billion net inflow into its ESG products from financial advisors. That is five times greater than 2019’s total of $2 billion inflows. “We’ve had incredible success, and I expect to see quite a bit rebalancing into ESG strategies near the year end,” says Lane.

Tue Oct 27 , 2020
Here’s what today’s column isn’t about: renter’s insurance. I spent hours the other day assisting a Hancock Park reader who was having difficulty canceling her renter’s coverage after she moved back to her parents’ home because of the COVID-19 pandemic. It was a convoluted situation involving a mishmash of corporate […] 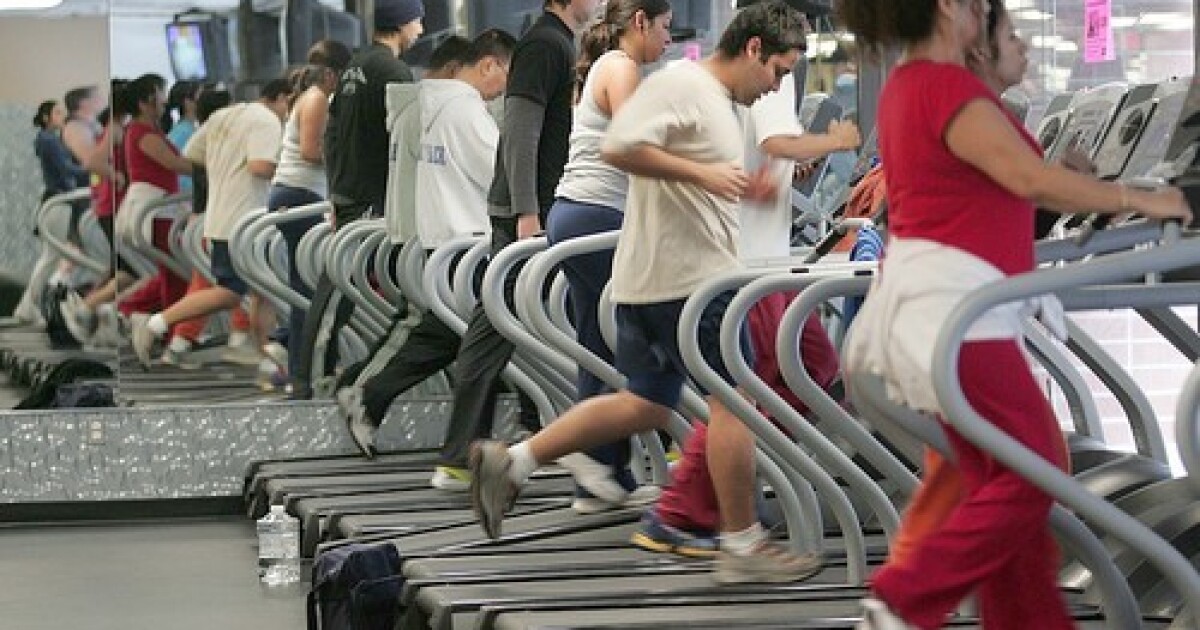