The odds of a patient dying following surgery increases by around 20 per cent if it takes place on the surgeon’s birthday, research suggests.

The study, published in the Christmas issue of the BMJ, claims surgeons who perform operations on their birthdays may be more likely to make mistakes because they are distracted.

They may feel rushed to finish procedures on time as they have evening plans, or they could be distracted by birthday messages and conversations with colleagues, the researchers say.

Previous studies have found distractions such as noise, equipment problems and personal conversations can have a detrimental effect on a surgeon’s performance.

This latest observational study, by researchers at the University of California, Los Angeles, analysed data on elderly patients who died within 30 days of undergoing surgery at hospitals in the United States between 2011 and 2014.

Patients were between 65 and 99-years-old and underwent one of 17 common emergency surgical procedures.

The figures were then cross-referenced with information on surgeon birthdays with a total of 980,876 procedures performed by 47,489 surgeons that were reviewed.

Only 2,064 operations – around 0.2 per cent – were performed by a surgeon on their birthday.

Mortality rates for patients who did not have surgery on their doctor’s birthday was 5.6 per cent, this increased by around 23 per cent to 6.9 per cent for those who did.

“Though substantial, this is comparable to the impact of other events, including Christmas and New Year holidays and weekends, which have been argued to affect the quality of care patients receive.”

Dr Tsugawa added the results were similar even after excluding data of surgeons with the highest patient mortality rates and adjusting for timing of surgery.

Factors such as the patient’s age and the severity of their illness were taken into account, but the researchers cautioned that they were unable to examine the cause of death or exclude the impact of other potential factors. 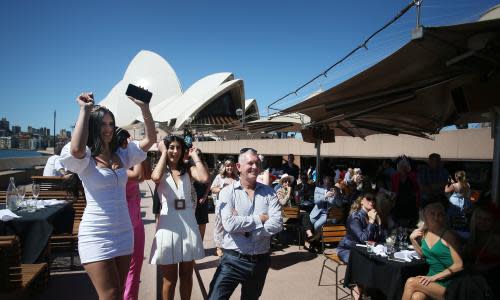