LONDON (Reuters) – Aero-engine maker Rolls-Royce will ask shareholders on Tuesday for 2 billion pounds ($2.6 billion) in a make-or-break attempt to survive the COVID-19 pandemic, which has stopped planes flying and hammered its finances.

At stake is the future of a company which has been at the heart of manufacturing in Britain for more than 100 years, making engines that powered World War Two bombers and still drive the country’s fighter jets and nuclear submarines.

Investors are expected to back the rights issue, supporting CEO Warren East’s plan to cut 9,000 jobs and close factories to adjust to a lower level of demand from airline customers that fly with Rolls engines on Boeing 787s and Airbus 350s.

Shareholder advisory groups Institutional Shareholder Services and Glass Lewis have both urged clients to back the fundraising.

“We find the terms of the proposed rights issue to be reasonable,” Glass Lewis said in a note, while ISS said the rationale was “compelling”.

Investors can buy 10 new shares for every three they own at 32 pence each, a 41% discount to the theoretical ex-rights price.

The company, which made a 5.4 billion pound loss in the first half of 2020, faces a cash crunch at the end of next year, when 3.2 billion pounds of debt needs to be repaid.

In a sign of Rolls’s strategic importance, the UK government has guaranteed a 1 billion pound loan on top of the 2 billion pounds it backed in July through its UK Export Finance arm.

Rolls accounts for 2% of all UK goods exported and is one of the country’s biggest spenders on research and development. It also buys from 2,300 smaller UK suppliers, and before the pandemic supported as many as 135,000 UK jobs.

But COVID-19 has shattered the company’s finances because airlines only pay it when their planes fly, forcing it to seek a 5 billion pound debt and equity package to survive many more months of expected turmoil.

Rolls’s market value has slumped from over 20 billion pounds in 2018 to 4.7 billion pounds, putting it broadly on a par with online clothing retailer ASOS

Analysts are positive on Rolls’s future if it secures the 50% plus one of votes cast at Tuesday’s virtual meeting.

“They’ve given themselves enough time and space to make sure that they get through to the other side,” said Agency Partner analyst Nick Cunningham.

Further debt options will also open up if shareholders back the fundraising, including 2 billion pounds from bonds, after strong investor demand enabled it to double the amount it had been aiming for.

While the rights issue will be highly dilutive for shareholders, investor advisory groups say it is preferable to a stake sale to a sovereign wealth fund, which would not have given them the option to participate.

But ongoing travel restrictions mean the outlook is bleak. There were just three orders for the wide-body jets that Rolls supplies in the third quarter, according to UK industry body ADS.

How to refinance a personal loan 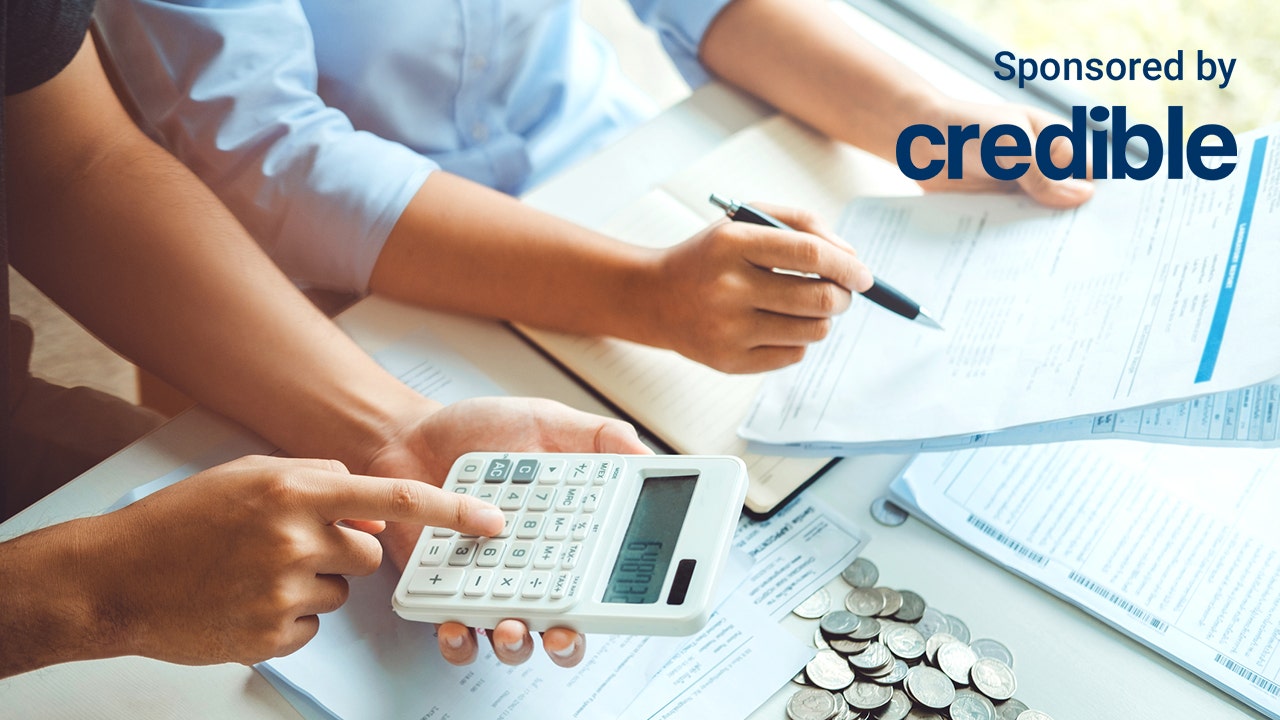