“Banking is much less attractive as a business [now]. Much more capital is needed, there’s tougher regulation, a collapse in margins through low interest rates, [plus] technology and competition challenges,” Sir Philip adds. “You need either real scale or something very distinctive … like so many businesses, they need to focus on their main strengths. Banking is no longer an add-on.”

Indeed, the two supermarkets that tried to go it alone by ditching their big bank partners have struggled to make much headway. Tesco gave it a try first by buying out RBS’s share of their Tesco Personal Finance joint venture in 2008, followed by Sainsbury’s doing the same with Lloyds in 2013.

Clive Black, an analyst at Shore Capital, estimates that Sainsbury’s has spent £1.4bn on its bank, including buying out Lloyds as well as operating expenditure and capital investment, yet it makes low tens of millions.

“On paper at least the stars were aligned for Tesco and Sainsbury’s at the end of the financial crisis, and the reason they didn’t fulfil their potential is several fold but most fundamentally the regulator didn’t make it particularly easy for people to transfer current accounts into challenger banks,” he says.

“The mainstream banks basically acted as an oligopoly. The current account is the key here – that’s where the wages and salaries are paid into, that is the key connection between a bank and a customer. So really for some time Tesco and Sainsbury’s were dancing around handbags in terms of offering credit cards and loans, but in terms of making progress in the core current account market they just didn’t manage to get there, which was mission critical in not reaching scale.”

Black also believes the supermarkets were naive, unaware of how difficult it would be to run a bank in an increasingly regulated market.

“Just as these guys were sailing their boats the regulatory controls that came in around consumer protection were massive and therefore the cost basis of the consumer banks mushroomed,” Black says.

Ian Gordon, a bank analyst at Investec, can see why grocers may have lost their appetite for banking. Both Sainsbury’s Bank and Co-op Bank, he says, are unable to compete effectively with the larger incumbent banks because they “do not have the same scale efficiencies and face an uneven playing field” in terms of capital requirements.

Yet there are some concerns about which companies will end up swallowing these challenger banks. The Co-op Bank, which has always promoted itself as an ethical alternative to big shareholder-owned banks, has been approached by US private equity giant Cerberus, which in 2018 was accused of misleading the Government on a deal to buy £13bn worth of mortgages from bust lender Northern Rock.

Kevin Hollinrake, the Tory MP who co-chairs the All-Party Parliamentary Group on Fair Business Banking, has written to Andrew Bailey, the governor of the Bank of England, about his fears.

“Given that customers are often attracted by its reputation of ethical and sustainable practices, the sale of a significant stake in the Cooperative Bank to a vulture fund would be of particular concern,” he said in an email to Mr Bailey.

As grocers take banking out of their shopping baskets, the country’s biggest banks and some of the world’s most powerful investors are circling. The dominant players remain largely unchallenged.

This family feared falling out of shape when the pandemic hit. Now, they’re record-breaking powerlifters.

Sun Nov 22 , 2020
When the coronavirus swept across the state in mid-March, people everywhere wondered how they could stay in shape as gyms and fitness centers were ordered to close to contain the outbreak. One family from Flemington decided to make their own gym — and their quest to stay fit turned into […] 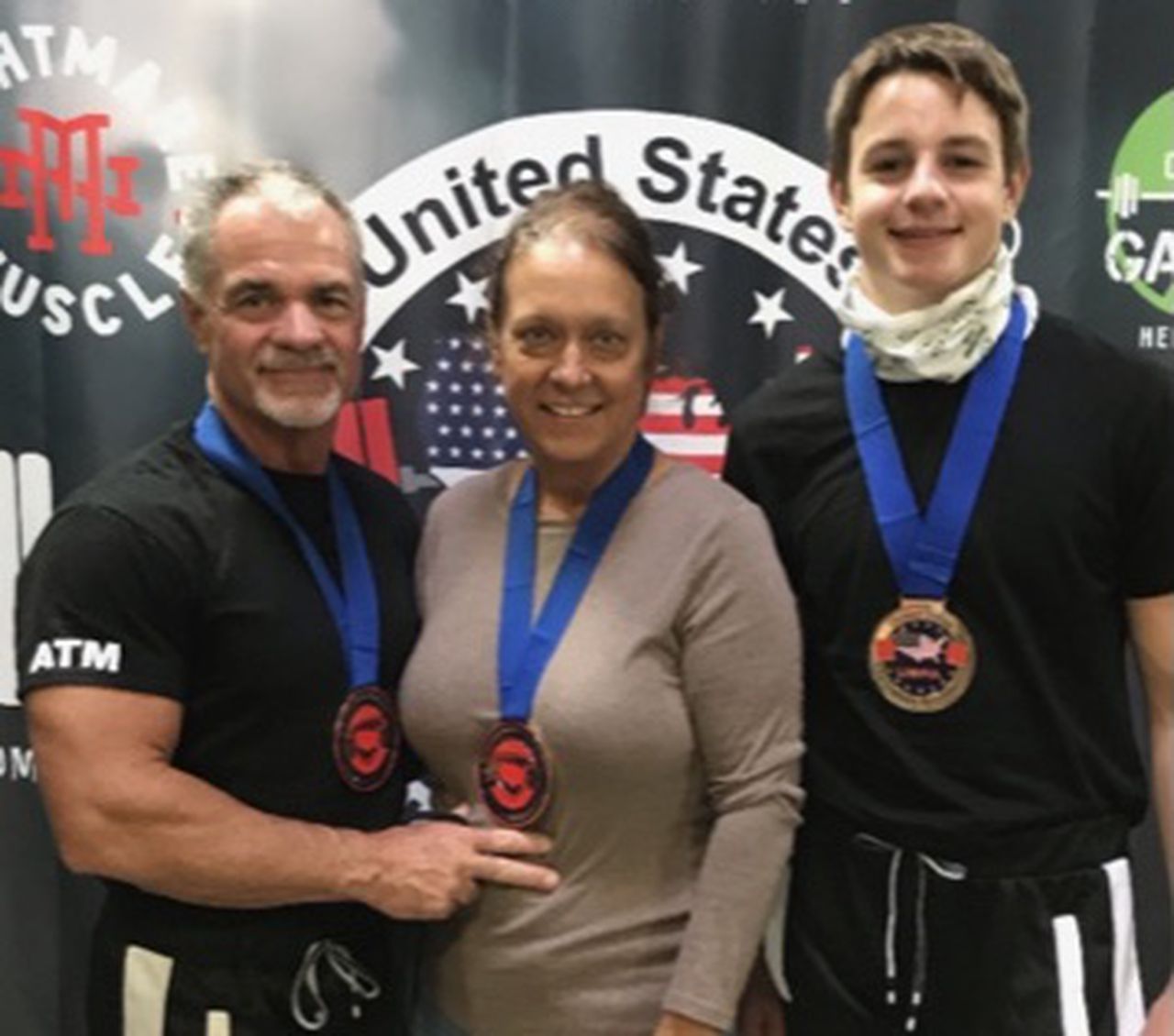