Today, nearly 100 New Jerseyans will be arrested for marijuana possession – an enormous investment of police resources and a painful burden for New Jersey families. In this year’s election, voters have the opportunity to make a change: by voting yes on a ballot measure to permit the sale and recreational use of marijuana.

As the nation engages in a long-overdue conversation on race and policing, marijuana legalization is not just good policy, it is also good politics. Regardless of your partisan leanings or personal views on police reform, the ballot measure is a step in the right direction to making our communities safer.

If you are in favor of increased “law and order,” removing marijuana enforcement means police officers can prioritize issues of much greater importance. Last year, there were over 18,000 incidents of violent crime in the state – an average of 49 per day. More than 40% of murders statewide each year will go unsolved, and one report from 2017 found that in New Jersey’s largest cities, an estimated 80% of violent crimes go unsolved. Close to 50% of rape kits in New Jersey will go untested — and most law enforcement agencies have no written policies on how to handle them. By pulling nonviolent marijuana users out of our police stations, we can give our cops more time and opportunity to pursue justice in far more impactful cases.

Currently, New Jersey spends more than $143 million per year to enforce our marijuana possession laws. And with more than 34,000 arrests for marijuana possession in 2018, police are making arrests at a rate that is more than double the national average. But when it comes to violent crime – the most significant threat to our cities and towns – research shows that there is no significant difference between states that have legalized marijuana and those that haven’t. That means New Jersey taxpayers are spending heavily to prosecute marijuana, with no demonstrated connection to reducing violent crime.

For those concerned about the over-criminalization and over-surveillance of economically disadvantaged inner-city neighborhoods, voting to legalize marijuana will also mean a major step forward for ending systemic racism. Marijuana enforcement disproportionately impacts communities of color: according to the American Civil Liberties Union of New Jersey, Black New Jerseyans are more than three times more likely to be arrested for marijuana than white people in the state, despite similar usage rates. Legalizing marijuana takes away the basis for arbitrary police interactions, removing many opportunities for unnecessary escalation and the potential use of deadly force.

Beyond safety, legalization is directly tied to improving opportunities for New Jersey families. A simple possession charge – which can be prosecuted as a felony in certain amounts – can have long-term effects. A criminal record makes it impossibly difficult for men and women to find work, drive, access public housing or financial assistance or regain child custody – particularly if they were formerly incarcerated. At a time of economic precarity, our state needs to be an engine for job growth and must put an end to damaging punishments for cannabis-related offenses.

Gov. Phil Murphy, who supports legalization, has argued that marijuana sales will help the state’s economy, which has been badly affected by COVID-19. A 2016 report from New Jersey Policy Perspective estimated the state could bring in $305 million in sales tax if it legalized weed sales. Murphy has described the ballot measure as “an incredibly smart thing to do… It’s a job creator. It’s a tax revenue raiser…it checks a lot of boxes.”

This would create a potential pipeline of revenue for communities that need it the most, especially communities of color that have been overly criminalized because of cannabis. A new industry – if implemented correctly, and set up to include people who were in the underground market or originally harmed by punitive marijuana laws – has the potential to generate thousands of new jobs around the state, especially for people of color. Currently, leadership positions in the cannabis industry desperately lack diversity and our state has the opportunity to redirect tax revenue and remedy inequities from the very beginning.

Simply put, marijuana laws create unnecessary tensions between law enforcement and the people they’re supposed to serve. They reinforce institutionalized racism in our country while doing nothing to make us safer. About six out of 10 residents in the state already support legalizing the drug, according to two polls from the Monmouth University Polling Institute conducted in 2018 and 2019. As we cast votes this year, we must make our voices heard for a more equitable New Jersey.

Here’s how to submit an op-ed or Letter to the Editor. Bookmark NJ.com/Opinion. Follow us on Twitter @NJ_Opinion and on Facebook at NJ.com Opinion. Get the latest news updates right in your inbox. Subscribe to NJ.com’s newsletters.

Make a profit on the stock market with this $30 training

Fri Oct 23 , 2020
Due to the pandemic and social distancing guidelines, many people are turning towards new ways to make money or new hobbies to fill their time. While some picked up knitting and baking bread and some started a side hustle, many others have casually decided to become day traders.  At E*Trade […] 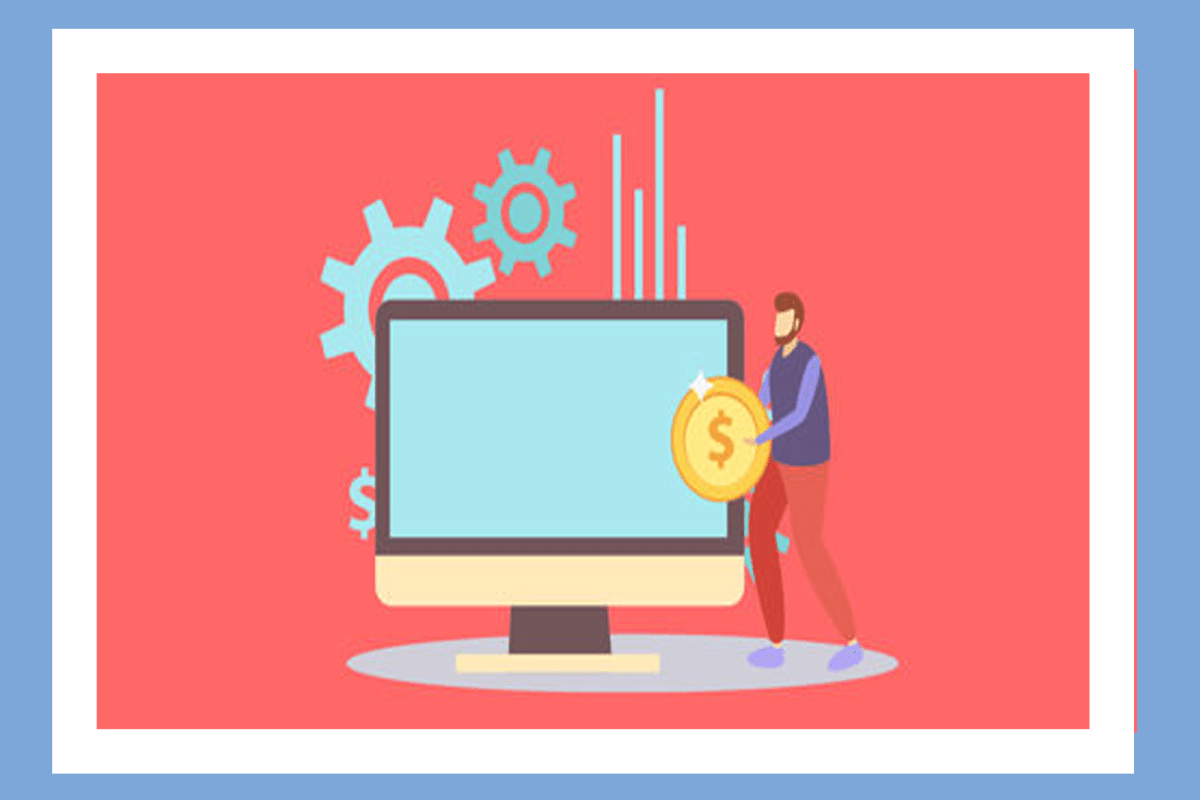