Sex workers and other content creators who use the OnlyFans platform to support their livelihoods are now blaming actress Bella Thorne for terms of service changes that include payment caps and holds.

The changes came after a number of people reportedly asked for refunds when Thorne charged $200 for a “naked” photo where she was not nude, according to The Los Angeles Times. Thorne, who posted on her own accounts that she did not offer nudity, told the Times the screenshot alleging the offering circulating on social media was falsified.

Content creators say the subscription service subsequently imposed payment caps of $50 on pay-per-view posts and a hold on payments that would force some international creators to wait 30 days to receive their money.

OnlyFans users who earn a significant portion of their income on the platform are blaming Thorne for the newly implemented policies now limiting their ability to make money.

The 22-year-old former Disney star made $1 million in her first day on the service, according to Variety.

OnlyFans said in a statement to NBC News that the changes were not based on one user and that it aims to provide the best platform possible for its community.

“Transaction limits are set to help prevent overspending and to allow our users to continue to use the site safely,” the statement said. “We value all of the feedback received since this change was implemented and we will continue to review these limits.”

Thorne posted a series of tweets on Saturday apologizing if she had impacted the ability for sex workers to make money. The actress and director said she intended only to normalize sex work and intends on speaking with OnlyFans platform about the new restrictions.

“I wanted to bring attention to the site, the more people on the site the more likely of a chance to normalize the stigmas, And in trying to do this I hurt you,” Thorne said.

Thorne told PAPER magazine that she was in the process of making a documentary about her experience on OnlyFans with Sean Baker, writer and director of critically acclaimed films “The Florida Project” and “Tangerine.” Baker released a statement Friday denying any involvement, claiming he had only discussed a “possible collaboration” with Thorne in the “far future” and advised her to consult with sex workers first.

“I am an ally and have literally devoted my career to tell stories that remove stigma and normalize lifestyles that are under attack,” Baker said. “I would never do anything that could possibly hurt the community.”

OnlyFans is not only a platform for sex workers, providing a wide range of creators the opportunity to sell content to subscribers, but the service has gained a reputation for offering a safe way for sex workers to earn money.

Critics who blame Thorne for the new changes have accused the actress of scamming her subscribers and hurting creators who use the platform as a primary source of income.

“I finally got caught up on Bella Thorne/ Only Fans, and a white Disney star and still *working* actress f—— up a platform that allowed sex workers to earn safely and with autonomy is basically THE snapshot of WW coopting spaces for the marginalized in the name of empowerment,” one Twitter user wrote.

Other users who have links to OnlyFans accounts and self-identify as sex workers also responded on Twitter, stating how frustrated they were with Thorne joining the site and potentially making massive changes when so many people in the community rely on it.

“The issue with Bella Thorne benefiting from OF is that she’s not a sex worker and doesn’t need to turn to this site to afford to live when so many of us rely on this money and she’s totally f—– us for clout for her shitty new movie about sex work when she has no f—– idea,” one user wrote.

Another user, who goes by the username missscarletthxo, asserted that thousands might suffer from what many see as the repercussions for Thorne’s behavior.

“I’m sure she’s a nice lady but that doesn’t take away the fact MILLIONS of us now are screwed. MOTHERS who relied on that one week pay to feed their kids, DADS looking to make a little extra money for his family,” missscarletthxo tweeted. “now due to her scam / “mistake”.. THOUSANDS will suffer.”

Rebecca Madison, a sex worker from Vancouver, Canada, who has worked in the industry for the past 15 years, told NBC News she earns all her income on OnlyFans during the coronavirus pandemic after she lost her “traditional” job. She has been able to live comfortably on her sole income from the site so far, but that might change soon.

“A lot of creators do only charge five or $10 or $20 to send out a whole bunch of videos to their fans and hope that some of them will buy it,” Madison said. “But that really only works if you have thousands or hundreds of fans, and I personally do not have hundreds of fans. So I might only feel comfortable charging a higher amount.”

For many in Madison’s situation, it has taken time to develop a following on OnlyFans after working in-person for years. She told NBC News that the website gave no notice to creators about the changes, which hurts so many of them living from paycheck to paycheck.

“I think it’s very important to note that it especially impacts sex workers who are already the most marginalized and having a harder time during the pandemic,” Madison said. “So Black sex workers, Indigenous sex workers, queer sex workers, trans sex workers. Everyone that was already struggling.”

Madison feels that Thorne’s apology does little to correct the situation and wonders if her foray into the OnlyFans platform was merely a publicity stunt to garner attention.

“From my perspective, she has really made light of online sex work and made it into something of a joke and really not taken seriously the fact that this is how people are surviving, especially during a pandemic,” Madison said.

Erika Hoedewald, an OnlyFans creator and Twitter user, posted a thread on Twitter explaining the harm created to sex workers with the reported changes. Hoedewald detailed how the platform can lose money in processing fees for refunds, which are provided if users are scammed, and how the changes to protect the platform in turn hurt creators.

“Previously, the funds you made on OF were only pending for a week, so most creators got paid at least once a week,” Hoedewald wrote. “Imagine suddenly going from a weekly paycheck to a monthly paycheck. That’s what’s happening to 450,000 content creators.”

The new $50 cap on posts comes out to about $30 for creators after platform fees and taxes whereas workers used to be able to charge $150 to $200, Hoedewald said. That results in a massive pay cut and only a monthly payday.

Hoedewald did not immediately respond to a request for comment from NBC News.

CORRECTION (Aug. 30, 2020, 4:50 p.m. ET): An earlier version of the article misstated when OnlyFans user Rebecca Madison began using the platform. She started using OnlyFans before the coronavirus pandemic, not after the pandemic began.

Sun Aug 30 , 2020
A: The ingredients that offer new businesses a better than average chance of success are an inspirational entrepreneur with a really strong idea, an enthusiastic team of talented people, and enough finance to give it a go. When you think about it, those ingredients are more likely to exist in […] 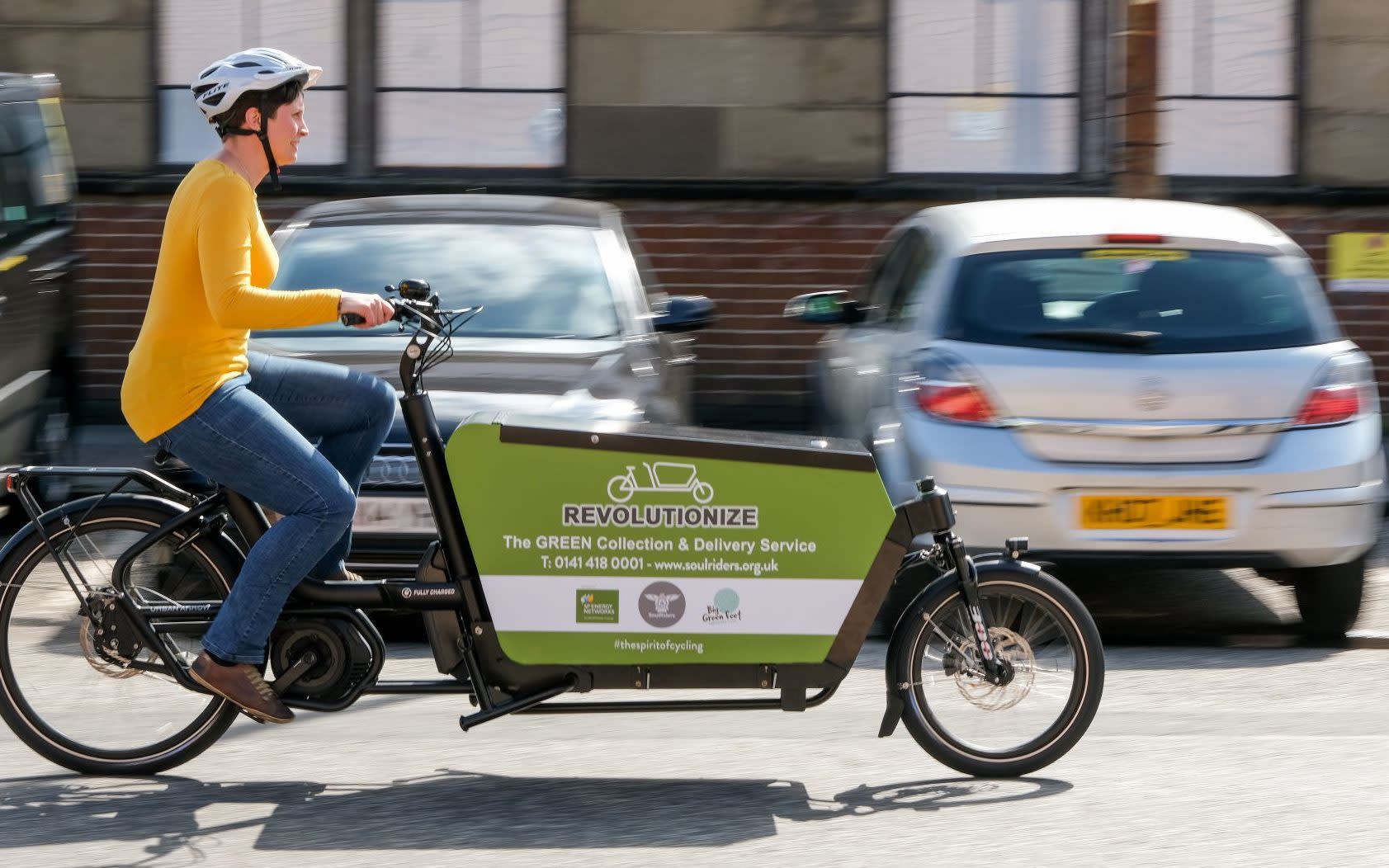