KUALA LUMPUR, Nov 6 — Players in the e-commerce platform and retail industry are gearing up for the major year-end 11.11 shopping festival.

According to a recent survey by cashback company ShopBack, fashion, beauty, as well as personal hygiene and healthcare products will be highly in demand during the 11.11 sale.

Zooming into each age group’s purchasing priorities, the survey showed that the fashion category came out on top for respondents aged 24 years old and below, while personal hygiene and healthcare emerged as the top category for those aged above 54 years old.

Fashion, beauty as well as personal hygiene and healthcare were weighted more evenly among respondents in the remaining age groups.

The survey also found that over a quarter of the respondents had at least doubled their monthly spending since the implementation of the movement control order (MCO) in March.

The respondents also expressed that they plan to spend around the same amount of their monthly budget during the 11.11 sale.

However, 44 per cent of the respondents indicated that they may spend less than RM200, while the remaining six per cent do not plan to spend at all.

It was also found that the majority of the shoppers with a budget of RM200 and above belong to the middle-to-high income group.

Apart from the 11.11 sale, the survey indicated that 84 per cent of the respondents shopped online more frequently compared to the period before the MCO.

It was found that free shipping was the top factor that influenced the shoppers’ online purchasing decision, followed by cashback and seller discounts.

He added that the purpose of the survey was to collect data and insights about the users’ shopping behaviour to predict what they hope to buy during the 11.11 global shopping festival.

“These insights are important for us to understand consumers’ ever-changing preferences in order to stay ahead of their needs and make meaningful preparations for our upcoming sale.”

Han noted that over RM20 million worth of merchant sales were generated through ShopBack Malaysia during 11.11 last year.

“We also witnessed more than ten times increase in shopping traffic on 11.11 last year compared to the year before.

“Together with our partners and merchants, we are confident of breaking last year’s record during our upcoming 11.11 sale,” said Han.

The survey respondents were 62 per cent female and 38 per cent male, with about half of them residing in either Kuala Lumpur or Selangor (49 per cent), while the rest are based in the other states in Malaysia.

Consumers ordering Clorox and Lysol products are being sent socks instead, FTC says

Fri Nov 6 , 2020
Across the country, disinfectant products are in high demand, especially in classrooms where in-person learning occurs. AFP via Getty Images Americans across the country are still seeing bare shelves where Clorox CLX, +0.01% and Lysol RBGLY, +0.73% products used to sit. But on sites like clean-sell.com consumers are led to […] 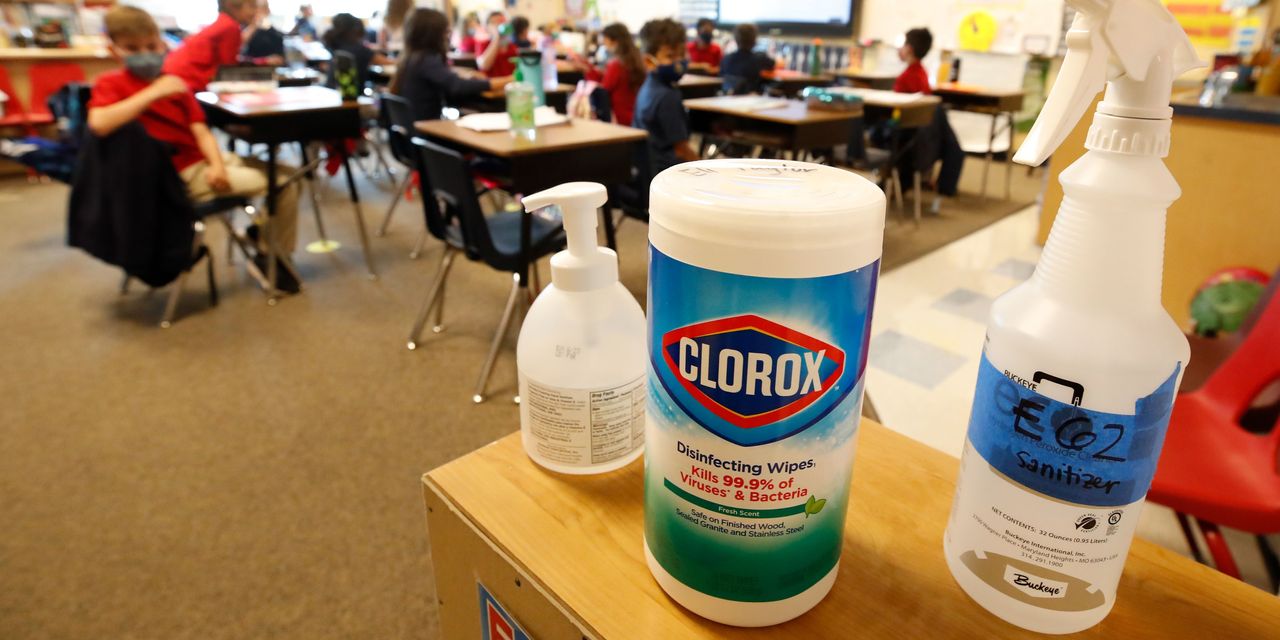