A little-noticed provision of the revised Heroes Act which passed the House on Oct. 1 might destroy the U.S. municipal bond market. Although this may be a desirable outcome to proponents who would like to free state and local government from the costs and constraints associated with issuing bonds, such a radical change at least merits a debate.

The legislation threatens to eliminate the municipal bond market by expanding the Federal Reserve’s Municipal Liquidity Facility. The MLF was created by the Federal Reserve as an emergency backstop when the municipal bond market temporarily froze up at the start of the COVID-19 crisis in March. Under its current rules, MLF offers government borrowers financing for up to three years at varying interest rates that depend on the entity’s bond rating. For most municipal market borrowers, interest rates quoted by the Fed are higher than market yields. As a result, only two relatively distressed borrowers, the State of Illinois and the New York Metropolitan Transportation Authority have taken advantage of MLF thus far.

The municipal market regained its footing in late March and has met the needs of most other public sector borrowers at near record low rates.

Section 801 of the new Heroes Act (HR 925) would increase the maximum borrowing term to ten years and lower the interest rate for all government borrowers to 0.25 percent — regardless of credit rating. Since no state or local government can borrow for ten years at such a low rate, the rational choice for them would be to abandon the municipal bond market and rely exclusively on the Fed while the liberalized MLF remains in effect. Although many governments issue bonds for terms longer than ten years, for most it would make sense to borrow from the Fed and then refinance in 2030 or 2031.

In considering the potential impact of Section 801, it is worth noting that its provisions would only be in effect until Feb. 1, 2021 and that HR 925 is unlikely to become law in its current form given resistance from Senate Republicans.

But if the November elections return a unified Democratic government, language like that in Section 801 could become law, and its provisions could be extended well beyond next February, when — in all likelihood — the COVID-19 crisis will still be with us.

Indeed, like many pieces of crisis legislation, the MLF extension could become permanent. That outcome would be welcome to many advocates who wonder why banks get to borrow from the Federal Reserve at 0.25 percent (the current Federal Funds rate) when states and cities cannot. While it may be reasonable to expect banks and governments to be able to borrow on equal terms, this inequity could be solved by making it harder for banks to access credit at artificially low interest rates rather than making cheap loans more universally available.

Replacing the municipal bond market with Federal Reserve financing means eliminating an institution that has worked reasonably well for over 200 years. Although there have been notable default spikes during the 1840s, after the Civil War and in the Great Depression, the market has been orderly most of the time. Further, the need to attract capital from private investors has imposed discipline on state and local government. Today, municipal debt outstanding is a small fraction of U.S. Treasury securities held by the public.

That said, the municipal bond market is open to valid criticisms. The exemption on municipal bond interest from income taxes can be regarded as a giveaway to the rich. Issuing municipal bonds can be costly — as underwriters, financial advisors, attorneys, and rating agencies all expect fees for their efforts. And municipal bonds, especially those floated by smaller issuers, can be highly illiquid.

But these concerns can be ameliorated by reforming the municipal bond market rather than abolishing it. The tax exemption on municipal bonds could be replaced by federal interest subsidies to bond issuers, turning a tax expenditure into a more transparent form of spending, leveling the playing field for investors in all tax brackets. More states could follow Vermont’s example by establishing a bond bank, which issues bonds on behalf of smaller local governments, spreading origination costs across multiple borrowers and providing greater liquidity. Multistate bond banks may also be worth exploring.

Federalizing municipal debt may have undesired outcomes. Ultralow interest rates could lead to increased borrowing and defaults. Unlike private investors, the Fed does not have a strong incentive to take delinquent borrowers to court. The result could be mountains of new state and local debt added to the high and rapidly rising federal debt — with defaults being ultimately eaten by U.S. taxpayers.

But regardless of whether federalizing municipal debt is good or bad public policy, it is a significant change worthy of discussion. Before the Heroes Act or successor legislation makes further progress, Section 801 warrants a healthy debate. 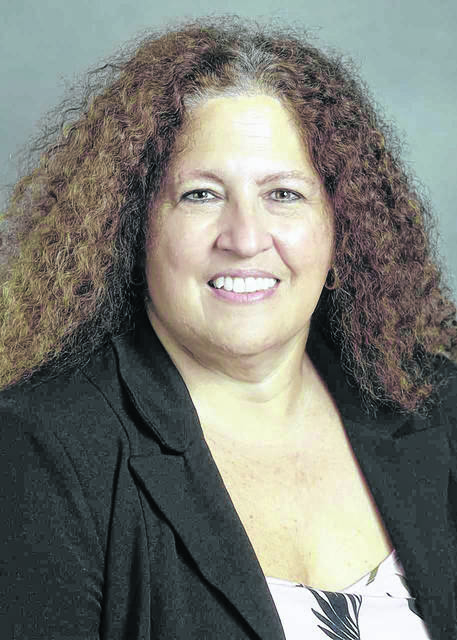