Hearings have begun in Singapore Prime Minister Lee Hsien Loong’s defamation suit against a blogger who shared an article about him on Facebook.

Lee sued Leong Sze Hian for posting a link to a Malaysian news site that alleged the prime minister had helped launder 1Malaysia Development Bhd. funds. The Singaporean leader, who has sued other people for defamation while in office, arrived in court on Tuesday to give evidence and undergo cross-examination. Lee’s lawyers have said the accusations are false and baseless.

Lee is seeking aggravated damages and an injunction that Leong be prevented from publishing or disseminating the allegations, or other allegations of complicity relating to the embattled Malaysian state fund, according to the Straits Times.

Leong has denied he was being malicious in his defense. He removed the Facebook post though he didn’t comply with a letter of demand sent by Lee’s lawyers to make a public apology and provide compensation for damages, the paper reported, citing court documents.

In his opening statement, Leong pointed out that for Lee, “having regard to the position he holds and the state machinery he operates, to single out the defendant and to sue him for damages and an injunction for libel for merely sharing a post to an article in the circumstances set out is wrong as a matter of law and as a matter of justice.”

The trial comes as Singapore has adopted a tougher stance on misinformation posted online. Last year, the government passed the Protection from Online Falsehoods and Manipulation Act known as Pofma. The law gives officials the power to request companies like Facebook Inc. to block pages if online users don’t post a government-issued correction alongside the original article, deemed to have carried a false or misleading claim that’s not in the public interest.

In 2018, Facebook had declined a request from the Singapore government to remove a post that also connected Lee to the 1MDB probes. That decision by the internet giant showed the need for new legislation, the Ministry of Law said in a statement at the time.

In 2015, another blogger, Roy Ngerng, was ordered to pay S$150,000 ($110,310) to Lee for defaming him and suggesting the premier criminally misappropriated Singapore’s pension fund savings. In 2008, opposition Singapore Democratic Party leader Chee Soon Juan and his sister served short stints in prison for contempt of court following a defamation suit by Lee and his father, Lee Kuan Yew, the country’s first prime minister.

In its 2020 World Press Freedom Index, Reporters Without Borders gave Singapore a global press freedom ranking of 158th out of 180 countries, saying “defamation suits are common and may sometimes be accompanied by a charge of sedition.”

(Updates with opening statements from both parties from third paragraph.)

Tue Oct 6 , 2020
The new normal will increasingly rely on digital. Do you already have a plan? Free Book Preview Ultimate Guide to Social Media Marketing This book takes readers through a 360-degree perspective of social media marketing in businesses. This article was translated from our Spanish edition using AI technologies. Errors may […] 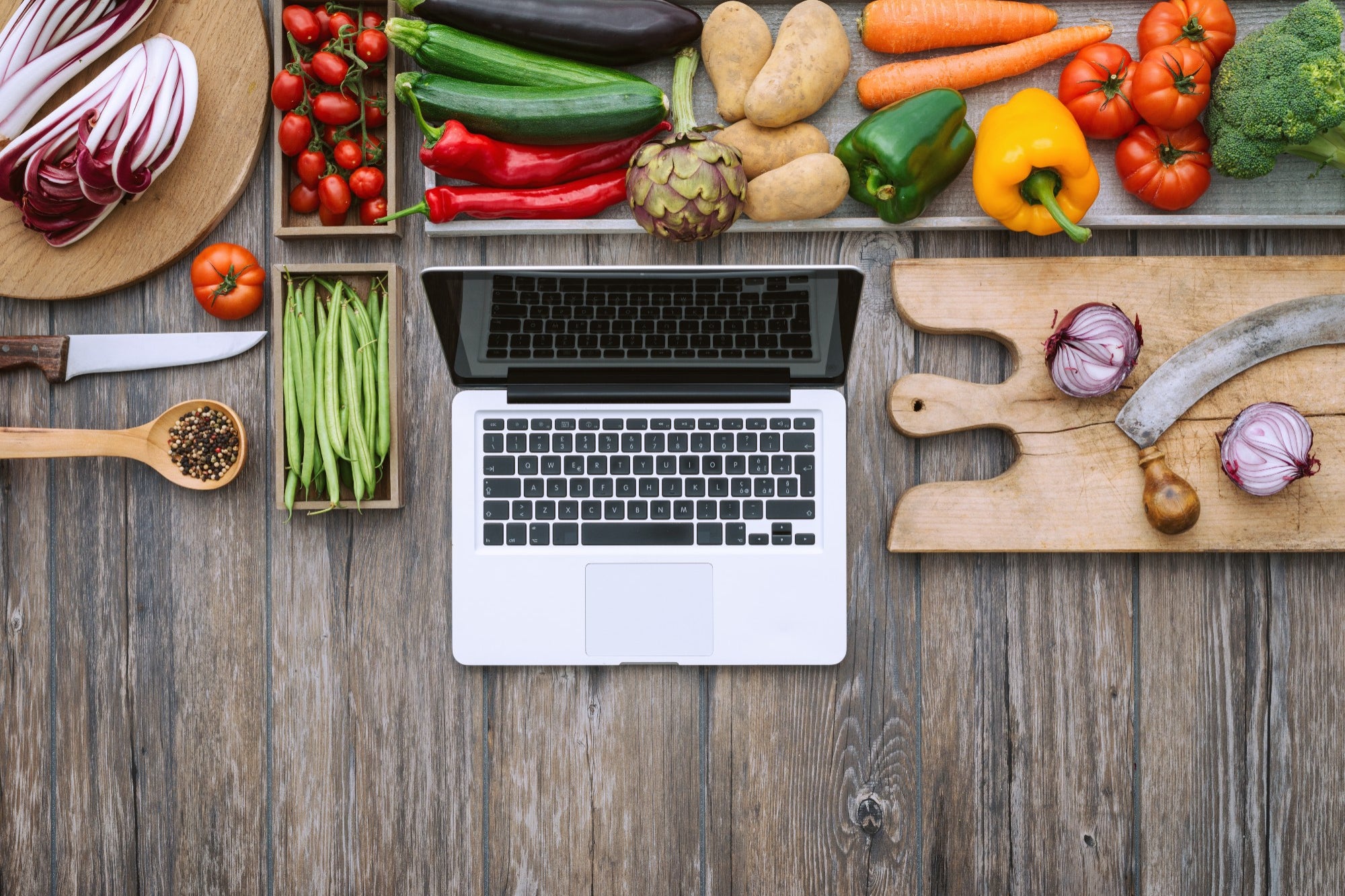