Sir Tim Berners-Lee, the father of the world wide web, has launched technology that he claims will people seize back control of their data from tech giants.

Users then have full control over who gets access to their pod, and they can have several pods for different types of data.

Sir Tim told The Telegraph a system such as this was needed because existing tech firms were enduring a “massive backlash every time something goes wrong with privacy” and said people were “looking for alternatives”.

Solid, which his start-up Inrupt has been working on for two years, will provide that alternative, he claims.

Inrupt revealed it has been working with the NHS, the BBC and the Government of Flanders to develop apps for its technology.

The company said the NHS app would make it easier for patients to share data with doctors or caregivers.

On Monday, Inrupt said it was releasing its new technology for businesses to build more secure ways of storing customer information.

Sir Tim said people had grown tired of seeing their information abused online. He said: “People notice they are being manipulated to vote a particular way in elections because their personal data is being abused.”

He added that the way tech companies hoard data also made it harder for people to leave services, as their information is stuck in a “silo”.

“As a person, with these tech monopolies being broken up, you will want all your stuff in a Solid Pod,” he said.

Sir Tim, 65, was working at the Cern research lab in Switzerland in 1989 when he proposed a new way of storing and sharing “hypertext”. He laid out his plan in a document called: “Information management: a proposal”. It was initially dismissed by his bosses as “vague, but exciting”.

Over time, however, Sir Tim has spoken out about how tech giants have used the world wide web he helped create. Writing ahead of the launch of Solid on Monday, the pioneer said tech giants were “leading to increasing, very reasonable, public scepticism about how personal data is being misused. That in turn has led to increasingly complex data regulations.”

Last year, Sir Tim warned the internet was increasingly being filled with “ghastly” content and urged tech companies to sign up to a new Contract for the Web to take down harmful posts and fake news.

John Bruce, chief executive of Inrupt, said: “These projects prove that when people are united with their data, everybody wins.”

Sir Tim will be speaking at Technology Intelligence Live on November 10.

An All-Embracing Platform for Digital Luxury

Mon Nov 9 , 2020
LONDON — It may have taken a while, and met with some resistance, but Richemont chairman Johann Rupert is, at last, seeing his dream of a wide-open digital platform for luxury take shape, thanks to his allies – and erstwhile competitors — Alibaba, Farfetch and Artemis. It’s clear that Rupert […] 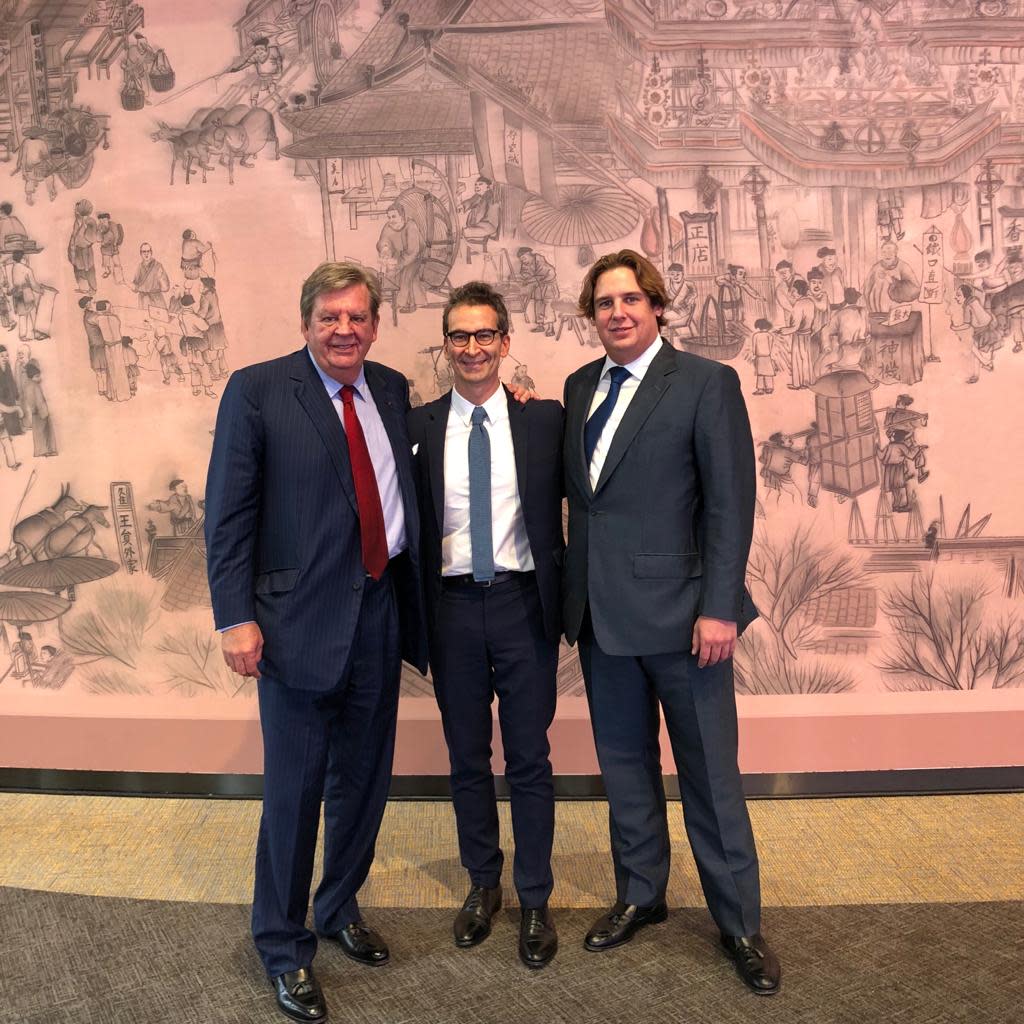