Steve Bruce has accused Miguel Almirón’s agent of an “amateurish” attempt to unsettle the player at Newcastle United because he wants to make money out of forcing a transfer.

Daniel Campos, who negotiated Almirón’s move from Atlanta United to Newcastle in January 2018, has given a series of interviews in Paraguay this week claiming his client was unhappy on Tyneside and was coveted by a number of clubs, including Atlético Madrid and Inter Milan.

He went on to insist that the 26-year-old, who still has four years on his contract at St James’ Park, would leave the club next summer.

That is not something Almirón has ever said to Bruce and he delivered a stinging rebuke to Campos while praising the player’s attitude and commitment.

“I couldn’t miss the comments, they were that outrageous they bordered on ridiculous,” Bruce said. “It’s, probably, again, a two bob agent being amateurish. Why would you put your client in that position?

“Why would you do that to Almirón, who I’ve had the pleasure of working with for the last 15 months? If he came knocking on my door saying there was a problem, then I’d listen.

“But for an agent, two years in [since Almirón joined] is probably trying to make a profit again taking him somewhere else. It is hugely disrespectful to all of us, basically, and the club in particular who have served Miguel so well. He’s a great kid, a great pro the lad, but his agent leaves a lot to be desired.

“Miguel has only just got back [from international duty with Paraguay] and I will have a conversation with him, of course.

“But Miguel is an unbelievable pro, a great lad and has a great attitude towards everything. He appreciates everything the club has given him and what his team-mates have given him helping him to settle in England. The agent, it just proves to me he is trying to make a fast buck again and it’s ridiculous.”

Meanwhile, former Newcastle manager Rafael Benítez has said he would be interested in replacing Bruce if the club gets new owners.

Benítez, who has struggled with Dalian in the China Premier League, is keen to return to the Premier League and refused to rule out a return to Newcastle if a takeover went through.

Benítez was thought to be one of the main contenders to replace Bruce if a bid by a Saudi-Arabian led consortium had been cleared by the Premier League over the summer.

The people behind that bid have not given up and Newcastle owner Mike Ashley is currently in a legal dispute with the Premier League in order to try and salvage the deal.

“When I left Newcastle I was waiting until the last minute for a takeover but obviously it didn’t happen,” Benítez said. “I have a very clear idea that in the situation it was impossible to stay, even if I was really pleased and really happy there.

So, with all of these things in your head, if I decided to stay when we had no money, imagine with a takeover.

“At the moment I have a lot of respect because I have a job and I am very grateful to Dalian and Wanda but the Premier League is a target for me.”

Retailers are eager to hire

Fri Nov 20 , 2020
By Sonya Dowsett, Melissa Fares and Jacob Gronholt-Pedersen MADRID/NEW YORK/COPENHAGEN (Reuters) – Are you a “user-experience” gun for hire? Well, your time has come. Even as retailers lay off hundreds of thousands of workers globally in response to the pandemic, they are seeking to capitalise on a consumer rush online. […] 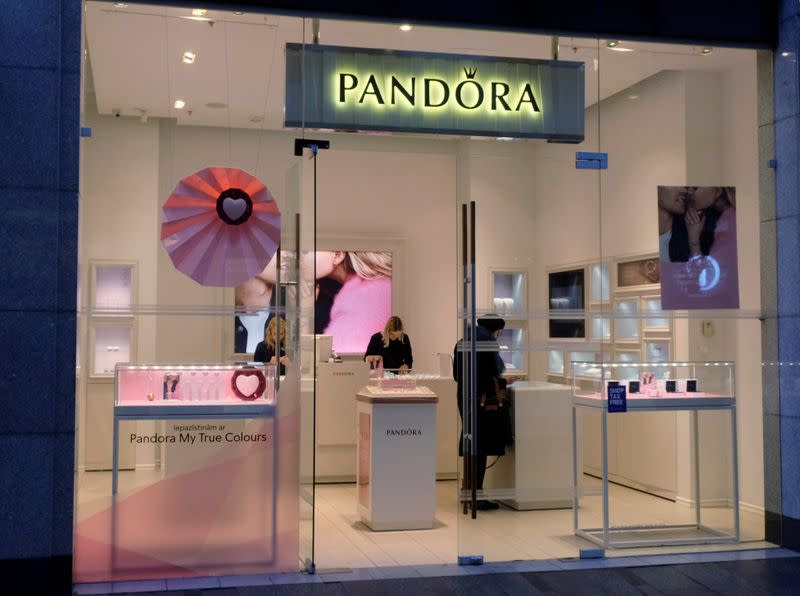