Online retailers should get ready to ring up record eCommerce sales this holiday season.

That’s according to a new study issued through Adobe Analytics predicting that “online holiday season spending will reach $189 billion, representing 33 percent growth year-over-year,” according to a Wednesday (Oct. 28) news release.

“The holiday shopping season is starting earlier than ever this year, and we expect record online sales as many consumers opt to shop online to avoid stores because of the unknown around COVID-19,” said John Copeland, vice president of marketing and customer insights at Adobe. “The $189 billion in online sales we’re expecting would account for two years’ worth of growth in e-commerce this holiday season,” Copeland added.

Adobe said in the release that there is, in fact, potential for online spending to go up over $200 billion.

To cash in on this bounty, according to the release, it behooves retailers to pay close attention to shipping and perhaps offer something new to them, such as buy online, pick up in-store fulfillment options.

Retailers are, indeed, gearing up for holiday shopping, PayPal Executive Vice President of Global Sales Peggy Alford told PYMNTS in a recent discussion. They are trying to make themselves as ready as possible, given the highly unpredictable nature of the COVID-19 era.

“I think ‘unique’ and ‘uncertain’ are absolutely the key terms here,” Alford said. “This holiday season’s going to be one for the books and going to be unique in so many ways.”

For one, the pandemic has trashed many consumers’ budgets. On the other hand, digital commerce is exploding.

Hopes for fresh signs of strength in the economy have been crimped this month after the first major data report of the fourth quarter showed a continuation of recent U.S. economic woes.

New figures from the U.S. Bureau of Economic Analysis showed that personal income fell 2.7 percent in August — its third-largest decline ever — after the $600-a-month in additional unemployment benefits ended in July. Not surprisingly, consumers with lower incomes had less money to spend. As a result, the report showed, growth of personal spending also slowed for the fourth straight month, rising by just 1 percent in August.

The How We Shop Report, a PYMNTS collaboration with PayPal, aims to understand how consumers of all ages and incomes are shifting to shopping and paying online in the midst of the COVID-19 pandemic. Our research builds on a series of studies conducted since March, surveying more than 16,000 consumers on how their shopping habits and payments preferences are changing as the crisis continues. This report focuses on our latest survey of 2,163 respondents and examines how their increased appetite for online commerce and digital touchless methods, such as QR codes, contactless cards and digital wallets, is poised to shape the post-pandemic economy.

What To Do If You Need Financial Help Due To Coronavirus

Wed Oct 28 , 2020
According to a survey conducted by the Office for National Statistics in June, more than 12 million people in the UK have taken a financial hit due to coronavirus. Redundancies and unemployment are on the rise, with many of the self-employed missing out on government support, and low-paid furloughed workers […] 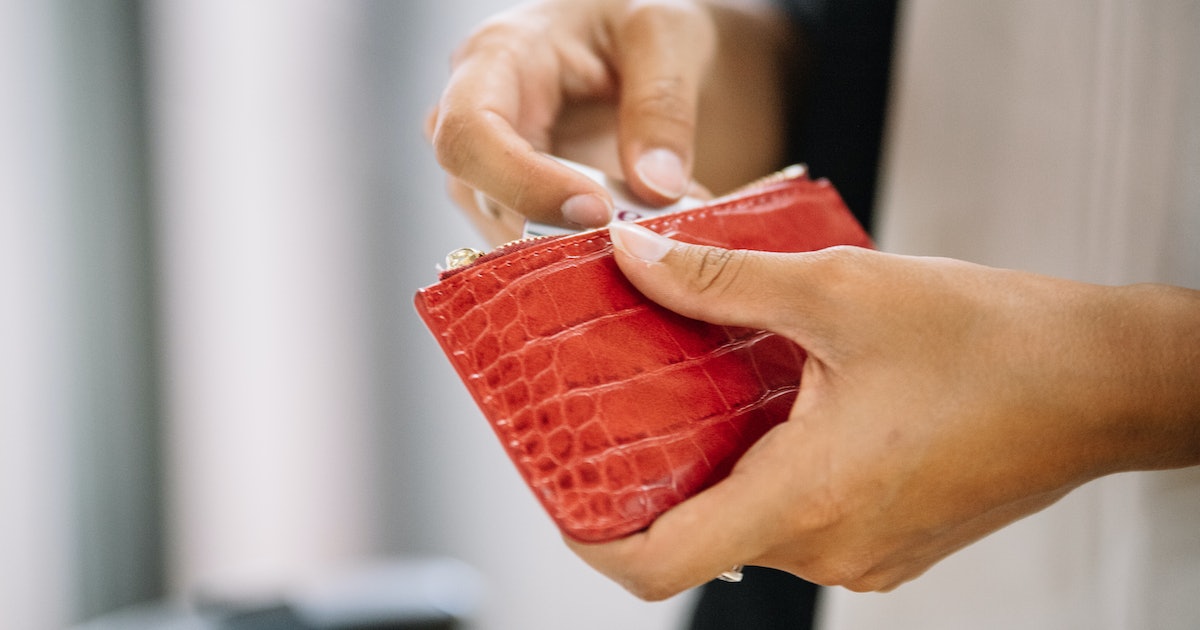 Where’s your $600 stimulus check? Tips to track it down with the Get My Payment app

Section 230 worked after the insurrection, but not before: How to regulate social media