In the past few months there has been a surge in the number of people welcoming the patter of tiny paws into their home.

Research published by Direct Line’s pet insurance arm claimed that 5.7m new pets were bought between the beginning of lockdown in March and the start of September, including 2.2m dogs. It said the average amount paid for a dog was £801 and that pugs were the most popular breed.

However, many have paid much more for their “pandemic puppy” or “Covid companion”. Many in-demand breeds are changing hands for much more than before lockdown began, with the charity Dogs Trust reporting an 89% leap in the price paid for some in the space of only three months.

Related: Pet insurance: how to get the best-value policy for your dog

High demand and the large sums at stake have created a lucrative market for puppy smugglers, who illegally import dogs into the country, often from central and eastern Europe. Meanwhile, online scams and rip-offs involving puppies have “skyrocketed” during the pandemic, the Kennel Club has warned.

Some people have been duped out of their cash completely – often by fraudsters posing as breeders and using images from legitimate puppy adverts. Others end up unknowingly buying puppies that are unhealthy and may eventually require costly veterinary treatment, or have behavioural problems.

Kennel Club research has also found that almost a quarter of those who bought a puppy during the pandemic have experienced complications – from being charged more than initially agreed or the dog looking different to the one advertised, to the puppy becoming unwell once home or not having vaccination records.

One bit of good news is that commercial third-party sales of puppies (and kittens) were banned in England from 6 April this year – hopefully spelling the beginning of the end for puppy farming. “Lucy’s Law” means anyone wanting to get a new puppy or kitten in England must buy direct from a breeder or consider adopting from a rescue centre instead.

On the (p)up – soaring puppy prices

Related: From ball launchers to activity trackers: the new breed of pet tech

However, a price check carried out by Guardian Money this week suggests that average costs for those breeds are now higher than that and have also soared for other in-demand breeds.

We logged on to Pets4Homes – which claims to be the UK’s leading free dedicated pet advertising website – and checked out the five breeds above, plus five other popular ones: cockapoo, labrador retriever, springer spaniel, cocker spaniel and Staffordshire bull terrier. We searched for puppies for sale under four months old across all sellers and all locations. This is what we found:

The upfront cost depends on the breed and where you get it from. Mixed-breed dogs tend to be cheaper than pedigrees, unless you opt for an in-demand “designer crossbreed” such as a cockapoo or cavapoo.

There is lots of help and advice out there. The Department for Environment, Food and Rural Affairs (Defra) is running a campaign to help the public avoid being “petfished” by dodgy sellers (it’s a play on catfishing, where a stranger creates a fictional online persona to lure someone into a relationship). Similarly, Dogs Trust is running the Don’t Be Dogfished campaign and the Kennel Club has launched the #BePuppywise campaign.

‘We paid a ridiculous amount’

A Sussex father who collected his cockapoo puppy from a breeder in the north of England a fortnight ago told us: “We paid £2,500, which we know is a ridiculous amount of money but it’s the going rate in lockdown. We saw some cockapoos priced between £1,000 and £1,500 but that immediately set alarm bells ringing as you wonder why it’s so far below the market value. The ones advertised for £1,000 were a litter of two, which was suspicious in itself and made us wonder if they had been stolen.

“We did research prices and ended up going somewhere in the middle. There was a definite north-south bias – we could have got a dog closer to home but the prices were pegged in the £3,000 to £3,500 mark, and we thought a 500-mile round trip was worth it to save £1,000.”

He says the risk of theft appears to be a concern to sellers. Some of the ads on Pets4Homes were insisting on virtual viewings, “so people can’t case their joint in advance”, he says.

“The people who are most stressed at the moment are the ones with pregnant dogs – lockdown prices mean they can be walking around with £30,000 of puppies inside them.”

‘Our hound is worth every penny’

Paul Catchpole and his partner Stephen Jeffrey have just adopted a Greek street dog, which is settling in very well at its new north London home.

The couple had been thinking about getting a new pet after their cat died and Catchpole says lockdown “made us feel that if we were going to get a dog, there would never be a better time to do it as we’re both working from home for the foreseeable future, and certainly until next year”.

They visited Athens in August and while they were there a friend took them to an animal rescue centre run by an organisation called Save a Greek Stray.

“There we met Julien and ended up spending about an hour with him. After a couple of days pondering, we made the decision while still out there to adopt him,” Catchpole says.

“The rescue centre has worked with an animal transport company for more than 15 years rehoming dogs around Europe and so on 5 September, armed with his EU dog passport recording all of his vaccinations and health record, Julien set off from Athens on a four-day journey across Europe.”

The couple paid £315 to cover transport costs and decided to make a donation of £400 to the charity.

Catchpole says they “probably went over the top a bit on buying ‘dog-cessories’ before Julien got here” and spent about £280 in a pet supermarket, adding: “Not everything we got turned out to be strictly necessary.”

After Julien arrived, the couple signed up with a north London vet and opted to take out its pet plan, covering all of Julien’s annual treatments, at a cost of £260 for the year.

“We probably spent more than we initially thought we would but, hey, it’s been worth every penny so far. We’ve found the best and brightest hound we could ever have imagined,” Catchpole says.

The veterinary charity the PDSA puts the basic initial cost (not including the dog) at £370 for a small breed, £395 for a medium-sized one and £425 for a large one.

The PDSA estimates the basic monthly cost is £50 for a small dog, £65 for a medium-sized one and £80 for a large one. 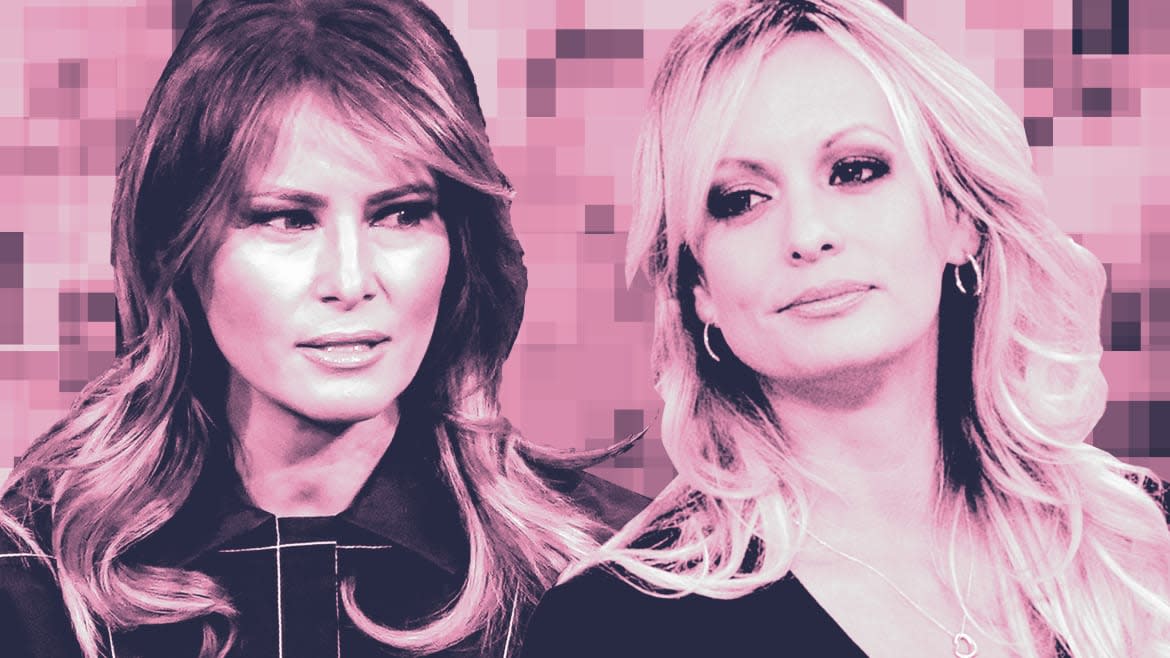