A bedrock principle of investment theory is that, over time, the high risk/reward shares known as high-beta stocks will make more money than low-beta stocks. Now, new research suggests that investors looking to take advantage of the potential of high-beta stocks can best do so with an active trading strategy, rather than simply holding high-beta stocks for the long term.

Beta refers to a stock’s tendency to rise or fall along with the broad market. If a stock has a beta greater than 1, for example, it tends to rise more than averages like the S&P 500 when the broad market rises—and fall more when the market declines. Low-beta stocks tend to rise or fall by less. Investment theory holds that, in order to induce investors to incur high-beta stocks’ additional risk, they must over time produce a greater return.

But in practice, according to this new research, high-beta stocks tend to outperform in just one week per quarter. Only in that week, therefore, does it make sense that traders bet on high-beta stocks over low-beta issues. In the other weeks of each quarter, because high-beta stocks on average earn no greater return than low-beta stocks, defensive approaches are the rational bets.

This new research was conducted by Terry Marsh, an emeritus finance professor at the University of California, Berkeley and chief executive of Quantal International, a risk-management firm for institutional investors, and Kam Fong Chan, a professor of finance at the £University of Western Australia. In an interview, Prof. Marsh says the one week of the quarter in which high-beta stocks are expected to beat low-beta stocks is the first really busy week of the earnings season. For the current quarter, that is the week of Oct. 19.

The reason that the first week of earnings season plays this outsize role, he adds: Investors in that week gain more insight into the health of the economy than in all other weeks of the quarter combined. In particular, we learn during that week how a number of large-cap companies have done and are likely to perform in subsequent quarters. Because these companies’ operations are in turn dependent on the health of so many different sectors and industries, their earnings tell us a lot about how the overall economy is really doing.

As examples of these companies whose operations shed such light on the overall economy, Prof. Marsh mentions

All four of these companies’ earnings reports are scheduled for the week of Oct. 19. 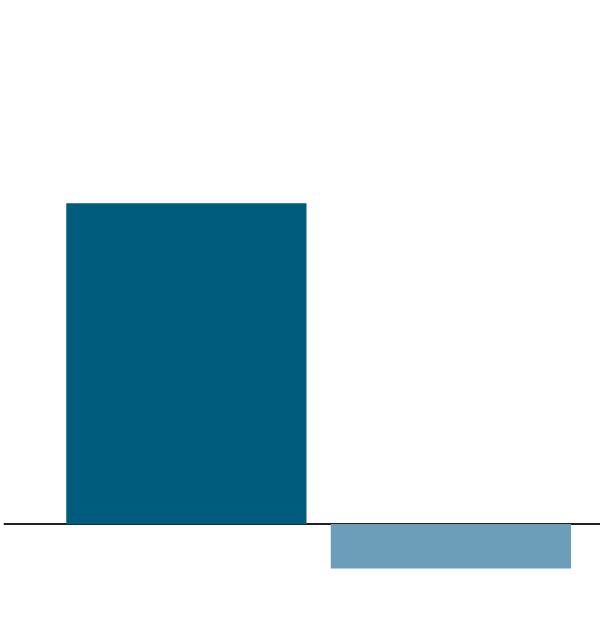 During the first busy week of earnings seasons

During all other weeks of the year

Note that there is no guarantee that during the week of Oct. 19 in particular high-beta stocks will outperform low-beta stocks. It could very well be, for example, that the story told by these five companies will be that the economy is in worse shape than previously thought. In that case, the market would most likely fall and high-beta stocks would lose even more.

The professors’ research instead applies to an average over several years. Their prediction is that, over time, high-beta stocks will outperform low-beta stocks in the first week of earnings seasons.

Regardless of how high-beta stocks perform during the week of Oct. 19, however, this new research is clear that there’s no reason to bet on them the other weeks of each quarter. That doesn’t mean you should automatically avoid high-beta stocks during those weeks. It just means that you shouldn’t bet on such stocks because of their high beta. Absent a compelling reason to be in such high-beta stocks, you should favor low-beta stocks if for no other reason than you like to sleep more easily at night.

Exchange-traded funds make it straightforward to put the professors’ theory into practice. One low-risk strategy for betting on high beta over low beta during the first week of earnings season would be to invest in a high-beta stock ETF while simultaneously shorting an equal dollar amount of a low-beta ETF. During the other weeks of the quarter you would do the reverse. An example of a high-beta fund would be

ETF (SPHB), which invests in the 100 highest-beta stocks within the S&P 500. An example of a low-beta fund would be

ETF (SPLV), which invests in the 100 stocks within the S&P 500 with the lowest volatility (which is closely related to low beta).

Note that this would be a market-neutral strategy that would make money regardless of whether the overall market is up or down—so long as low- and high-beta stocks produce the relative returns that this new research forecasts. If you instead want to follow the lead of this research while simultaneously betting on the overall market, you could simply invest in the low-beta ETF for all weeks except the first of earnings season, when you would instead invest in the high-beta ETF.

Mr. Hulbert is a columnist whose Hulbert Ratings tracks investment newsletters that pay a flat fee to be audited. He can be reached at [email protected]

SCORE TOPICS: Take your bookkeeping to the next level | Economy & business

Mon Oct 5 , 2020
Life as a small business owner can be pretty hectic. Between managing operations, servicing customers, and marketing your business, you may have little time to keep up with the bookkeeping part of the equation. The good news is that keeping your financial records current needn’t be such a tedious and […]