Maxi Glamour seeks liberation for Black and LGBTQ people. Engaging the electoral process is one of the ways to make that push.

“We’re being combated on two different fronts,” said Glamour, a multidisciplinary artist and drag performer based in St. Louis who uses gender neutral “they/them” pronouns. “And I think that the underlying issues of homelessness or housing instability, sexual assault, mental health” all together disproportionately affect Black queer people “exponentially worse than our white cisgender allies.”

Glamour, 30, is also a community organizer who has worked with political campaigns since 2007. They’ve cast a ballot in every election since turning 18. Following President Donald Trump’s election, Glamour noticed a marked increase in anti-LGBTQ legislation being introduced in Missouri, something they attribute to a hostile political environment furthered by Trump’s rhetoric and actions at the federal level.

“It’s just very important for queer Black people to be engaged in politics and civil discourse so we can decide our future — because our allies aren’t doing the best job of finding out our needs,” they said. “It’s important for me not only to vote, but to educate people to vote and make sure people know how to vote properly.”

Black LGBTQ people exist at intersections of multiple groups that have been historically disenfranchised or marginalized in politics. That legacy includes leveraging same-sex marriage and trans rights as wedge issues to turn out socially conservative voters, legislation that traps Black or LGBTQ people in cycles of criminalization and poverty, and systematic efforts toward Black voter suppression. Voters in both the Black and LGBTQ communities predominantly identify as Democrats, according to data from the Pew Research Center and the Williams Institute, an LGBTQ think tank at the University of California, Los Angeles.

Four years ago, Trump may have lost the election if votes in battleground states from the Black and LGBTQ communities had come in at higher rates, and if more Black and LGBTQ people were registered to vote.

According to the Kaiser Family Foundation, in 2016, 69 percent of Black adults were registered to vote nationally, but the Black voting rate was at or slightly lower than 50 percent in battleground states such as Florida and Wisconsin. A fall 2019 report from the Williams Institute found that 13 percent of registered LGBTQ voters are Black, but that overall, 21 percent of LGBTQ adults weren’t registered to vote.

An analysis by the National LGBTQ Task Force found that the LGBTQ community was much larger than the 2016 margin of victory in several key states including Florida, Michigan, Wisconsin and Pennsylvania, which Trump all won. If more eligible LGBTQ voters turned out in these battleground states, it’s possible they could have gone to Hillary Clinton.

“There’s a perception because of the marriage equality wins that the LGBTQ community is much more politically savvy than everyone else. For the majority of our community, we’re much less likely in many states to be registered to vote,” said Victoria Kirby York, deputy director for advocacy and action at the National LGBTQ Task Force.

Kirby York noted that if the result of the election had been different, it could’ve prevented the trend of anti-LGBTQ policies and directives issued by the administration.

“We just want people to get out and vote regardless of who they’re voting for, but sadly” a sizable proportion of LGBTQ people don’t “feel voting is an answer for our community to be able to thrive.”

Ryan Surbaugh, 31, says she feels most patriotic when she’s voting or protesting.

Surbaugh, a pansexual mother raising a toddler in a suburb of Seattle, credits Obamacare with keeping her out of medical debt after the birth of her daughter. She is concerned about potential rollbacks to the law, because she believes everyone should have access to affordable and adequate health insurance.

But Surbaugh said LGBTQ issues have been largely missing from the 2020 general election. As a result, she’s not familiar with the Biden-Harris platform on LGBTQ rights, but plans on reading it before voting by mail. Nonetheless, she’s confident that the Democratic ticket is better than Trump-Pence on the matter.

“I can’t honestly say that in any of the news media that I have been exposed to that it’s been mentioned at any length except a blurb, and so I think that it’s a whole ‘nother avenue that needs to be discussed and addressed,” Surbaugh said.

While none of the general election debates raised LGBTQ issues, Biden did answer a question about trans rights, including the ban on trans people serving openly in the military, from the mother of a transgender child during a town hall on Oct. 15.

“I will flat-out just change the law … There should be zero discrimination,” Biden said. “And what’s happening is too many transgender women of color are being murdered.”

With at least 32 such known killings in 2020 so far, this was been the deadliest year for violence against trans and gender nonconforming people, according to the Human Rights Campaign. The number is likely higher than the actual count because victims are often misgendered or identified by their birth-assigned names, among other factors, which largely affects Black and Latina trans women.

“I think it also means we have to decriminalize things like sex work; we have to decriminalize people who are being convicted for crimes of survival,” she said. Johnson added, “So if you can’t get a job because you’re trans and you commit a so-called crime to make ends meet, it’s set up for trans women to be incarcerated and be in situations where violence is inevitable.”

In Toledo, Ohio, Chalvic Simmons, 36, who is Black and gay, frequently sees Trump signs in the area. He privately serves a side eye to colleagues and associates who openly discuss their intention to vote for Trump’s re-election.

Simmons said matters of racial injustice will shape his vote considerably this year, in which protests emerged nationwide in the wake of the police killings of George Floyd and Breonna Taylor, among other incidents that prompted discussions about policies aimed at rectifying a history of systemic racism. The news often overwhelmed Simmons, who at times began to feel a bit desensitized and exasperated.

“It’s not like I don’t care, but you see so much stuff online, and you see so many things that happen… this could be any one of us in the situations that George Floyd or Breonna Taylor were in. And that doesn’t sit well with me,” Simmons said. “It affects me, but sometimes I guess I don’t know how to react.”

He was taken aback by how Trump responded to the protests, including tweets that incited violence against protesters and various remarks that Simmons said reflected the president’s dismissiveness about issues of race.

“His focus should’ve been on bringing everyone together. It’s been so divided and the racism got enhanced when he was in office,” Simmons said. “I feel like America needs to be brought back together.”

A desire for change

In both Black and LGBTQ communities, Biden currently holds a dominant lead in the polls among likely voters.

Of all the likely voters participating in the Pew survey, 50 percent say they are confident that Biden can “bring the country closer together” compared to 30 percent who believe Trump is best suited to do so. Voters also view Biden much more positively than Trump for compassion, honesty and being a good role model, per the survey’s findings.

“I don’t know if Biden is going to be able to make a difference because he seems rather lackluster. But I’d rather have a lackluster president who is stable and capable of doing the job than someone like Trump who is dividing our country,” Surbaugh, the Seattle mother, said. “He’s the lowest of the low, and I want something new. I want a change.”

Mon Oct 26 , 2020
Image: HEIKKI SAUKKOMAA/Lehtikuva/AFP via Getty Images Finnish police announced on Thursday that the personal data of tens of thousands of citizens had been compromised in a data breach of one of the country’s largest psychotherapy centers.  The hackers are now demanding 450,000 euros (~$530,000) in Bitcoin in exchange for not publishing […] 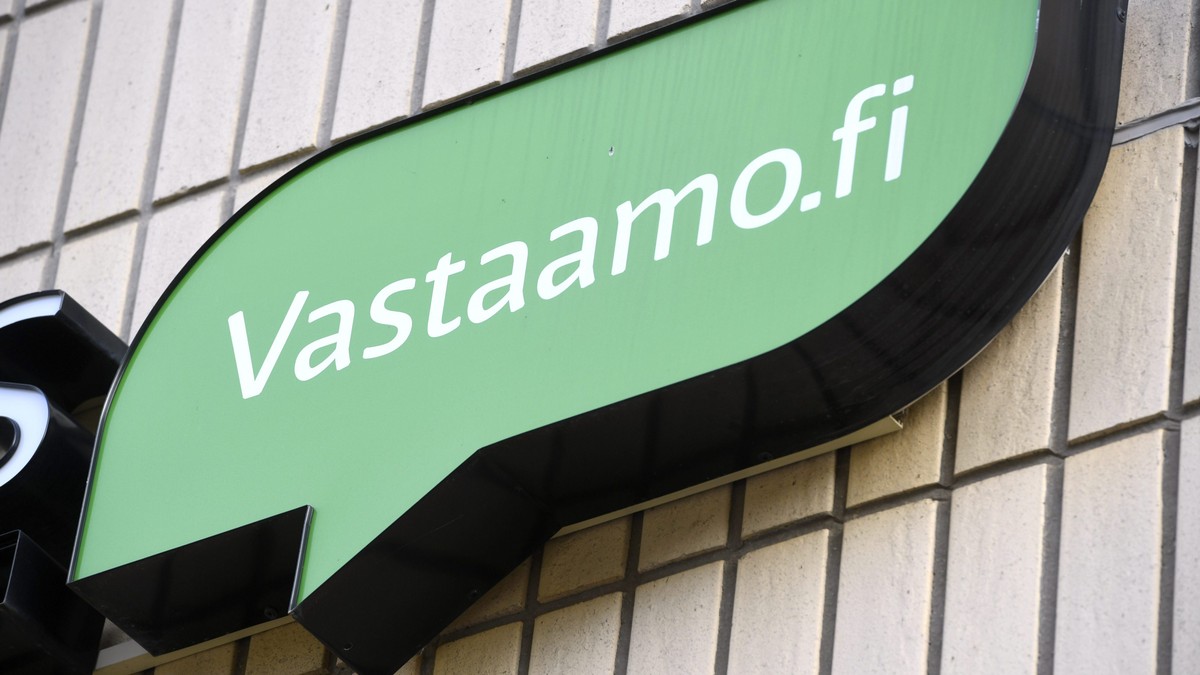