President Donald Trump has made his position clear: “SCHOOLS MUST OPEN IN THE FALL!!!” he tweeted Monday. As Covid-19 surges in parts of the U.S., many teachers aren’t convinced.

The pandemic’s ever-shifting nature has robbed school districts of the ability to plan with certainty — not only for instruction, but to provide protective equipment and intensive cleaning. Even if a sustained decline in infections allows them to open their doors, many are preparing a mix of in-person and remote education that is certain to fall short of the president’s expectations.

“The reality is that they have to map out several scenarios for the fall with the real possibility that they don’t know what the scenario will be on the first day of school,” said Betheny Gross, associate director of the Center on Reinventing Public Education at the University of Washington at Bothell, which has been tracking districts’ responses to the coronavirus shutdown.

In Washington on Tuesday, Trump will host a gathering of health and education leaders — as well as students and parents — for an event billed as a “National Dialogue on Safely Reopening America’s Schools.”

The event comes as many students approach five months without setting foot in a classroom. Proponents of returning say distance learning is hobbling children’s development and the economy, with parents trying to juggle work and their offspring. Many teachers say they’re well aware of the benefits of face-to-face instruction, but worry about endangering students and peers.

Deborah Birx, coordinator of the White House’s coronavirus task force, told Bloomberg Radio on Tuesday that it’s important to keep students, teachers and administrators safe, as well as families that include older people.

“I think if we put the child at the center and say, what is best for the American child? What experiences do they need? And when we come to the conclusion that they need to be in school, then we need to really figure out how to make that a safe environment,” Birx said. “We have to bring in testing into the schools.”

But Trump’s demand that schools open this fall was a reminder of how politicized the issue has become. “It’s not surprising,” said Douglas Harris, chair of the Department of Economics at Tulane University in New Orleans and a public-education expert. “The economy can’t really open back up again until kids go back to school.”

Teachers agree that remote instruction isn’t optimal, said Randi Weingarten, president of the American Federation of Teachers. The real debate, she said, is around how to return to school safely — and the need for money to do it right.

“Either you have to be a moron about not understanding how government or schools work, or you have to be really callous and craven that you’d wait till the end, till it’s almost too late,” Weingarten said.

To maintain social distancing, schools will have to use lunchrooms, gyms, libraries and trailers as classrooms. Some are considering rotating classes in mornings and afternoons or three days a week. Others may keep older pupils online, while using high-school classrooms for younger children who don’t learn well via Zoom, Garcia said.

Gross said schools may also need to rotate through different scenarios as the school year goes on and the pandemic changes anew.

In New York, Governor Andrew Cuomo on Monday reiterated that no decision has been made on whether students across the state will be able to return for in-person learning in the fall.

“We obviously very much would like to,” Cuomo said, adding that New York City and 700 school districts are in the process of developing reopening plans that must be submitted to the state.

In Texas, where Covid-19 cases have surged since the state embarked on one of the country’s most aggressive reopening plans, most teachers surveyed by the Houston Federation of Teachers have said they would prefer to not return to in-person learning until it is “safe,” according to Andy Dewey, the group’s executive vice president.

The latest survey conducted by the El Paso branch of the AFT showed that just 7% of 790 respondents were in favor of full face-to-face learning at the start of the school year. About 20% said they supported a “hybrid” return, while roughly 72% said they favored remote learning. The city and surrounding area’s two main school districts both plan to start the first few weeks of the year virtually.

Teachers for the Houston Independent School District have until the end of this week to decide whether they want to resign to avoid potentially being required to return to classrooms. After that, they risk having their teaching certificates suspended for a year if they defy an in-person start to the school year, with a permanent notation that could make it harder for them to get hired in other districts, Dewey said.

Leslie LaFollette, a third-grade teacher at Kiker Elementary in Austin, said she’s prepared to move to Massachusetts, where her wife has family, if educators aren’t allowed to stick to online learning.

“It’s drastic, but I’m willing to do that if we lose the option,” said LaFollette, 46. “I miss my kids, I want to be with them. But not to the detriment of their health and my health.”

In Seattle, site of the first major U.S. outbreak, officials are pursuing a hybrid reopening. Parents have been asked to fill out a questionnaire with their preferences so the district can plan. In August, families must finalize their pick.

“We’re focusing on making that as equitable and safe as possible,” said Julie Popper, spokeswoman for the Seattle Educational Association, which represents some 6,000 members, including teachers and staff.

Before opening, the union wants to make sure Seattle is spending enough on staff and protective equipment to meet state health and safety rules, as well as adding custodial workers to disinfect, and having nurses and mental-health professionals in every school daily, Popper said.

In North Carolina, Angie Mangin is optimistic about getting her two incoming eighth-graders back to school, especially her daughter, after having them home-learning since March.

“My son wasn’t too affected by the change, but my daughter needs that interaction with her peers,” said Mangin, 54, who works in the insurance and risk department of Circle K convenience stores.

Tulane’s Harris, who studies the economics of education and education policy, said there’s simply no guarantee everyone is going back. “It’s hard to imagine that schools will reopen fully in person on a large scale,” he said.

Trump, who avoids wearing a mask in public and has convened rallies without social-distancing requirements, has urged local governments to reopen. Stacy Davis Gates, vice president of the Chicago Teachers Union and executive vice president of the Illinois Federation of Teachers, said she didn’t trust him to lead on education policy.

“President Trump has been virtually missing in action with respect to keeping Americans safe countrywide,” Gates said. “It gives me a great amount of anxiety to know that he is going to set the standard for my children and America’s children.”

(Updates with comment from Birx in sixth paragraph. A previous version of the story incorrectly spelled Betheny Gross in third paragraph.)

Tue Jul 7 , 2020
The question of how to buy ethically has become more pressing in 2020 than ever before. It’s true that at the start of coronavirus quarantine, we struggled to buy certain supplies — like flour or toilet paper — at all, making it more difficult to live sustainably or avoid certain […] 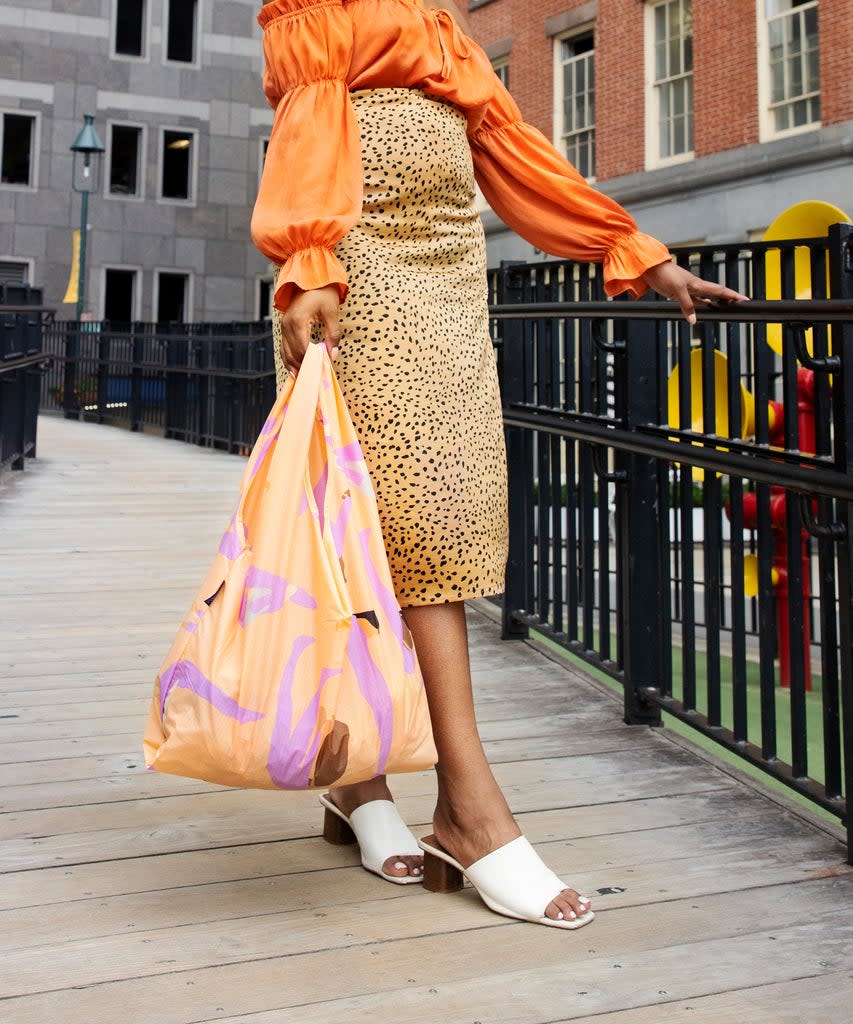