The bank said the one-week repo auction rate would go to 15 percent from 10.25 percent and that it was eliminating all other lending facilities to make its policy decisions more “transparent”.

The Turkish lira rose two percent in value against the dollar moments after the announcement before paring back some of its gains.

“The Central Bank will attain its main objective of achieving and maintaining price stability by adopting transparency, predictability and accountability principles of the inflation targeting regime,” the bank said in a statement.

The hike was in line with market expectations but the shift to a single funding mechanism — thus eliminating the much-criticised practice of raising the main rate through stealth and unpredictable means — pleasantly surprised some economists.

“Investors were always more focussed on whether the decision would mark a shift towards orthodox policymaking — that is, a transparent monetary policy framework based on one main policy rate,” Capital Economics emerging markets economist Jason Tuvey said.

The lira has been one of the worst performing among emerging market currencies and has lost nearly a quarter of its value since the start of the year.

The sudden shakeup sparked a market rally and turned Thursday’s rate decision into a test of how reform-minded and independent the new team will be.

Erdogan has made no secret of his unorthodox belief that high interest rates cause inflation instead of slowing it down by raising the cost of doing business and dampening spending.

He fired a central banker who kept raising rates to fight inflation in 2019.

Tuvey said Agbal “appears to have done enough to convince investors that there really is a positive shift in economic policymaking under way”.

“This was absolutely the right and logical decision,” added Timothy Ash of BlueBay asset management.

Yet economists noted that the central bank’s past complex system of lending had managed to push the real cost of borrowing to 14.8 percent.

“Today’s decision amounts to an effective monetary tightening of 20 basis points” or 0.2 percent, Tuvey wrote in a research note.

There is scepticism over how long the nominally independent bank will be free to act since Erdogan believes high interest rates cause high inflation.

“We should not let our investors be oppressed by high interest rates,” he said on Wednesday.

But “the president’s manoeuvering space to maintain a balancing act among different interest groups is getting narrower,” Adar tweeted.

Thursday’s hike also does little to ease concerns about central bank reserves that shrank by an estimated $140 billion since the start of 2019 in a failed defence of the lira.

Other economic trouble spots include consumer price inflation that stood at 11.89 percent in October and whose annual rate has remained in the double-digits since September 2019.

Erdogan had indicated there would be a rate hike as he sought to appease markets last week with promises to follow free-market rules.

He told parliament he was prepared to “make sacrifices and swallow a bitter pill”.

But Turkey’s former economy tsar Ali Babacan told the opposition Sozcu daily that Erdogan did not usually use such language.

“It’s not his terminology… I don’t think he will use that phrase ever again,” Babacan said.

Thu Nov 19 , 2020
Black Friday is right around the corner. And despite the fact that 2020 has felt like a timeless nightmare, retailers are hoping you’ll be ready to shop until you drop for gifts for your loved ones and, of course, yourself on Friday, Nov. 27. As usual, gadgets and tech items […] 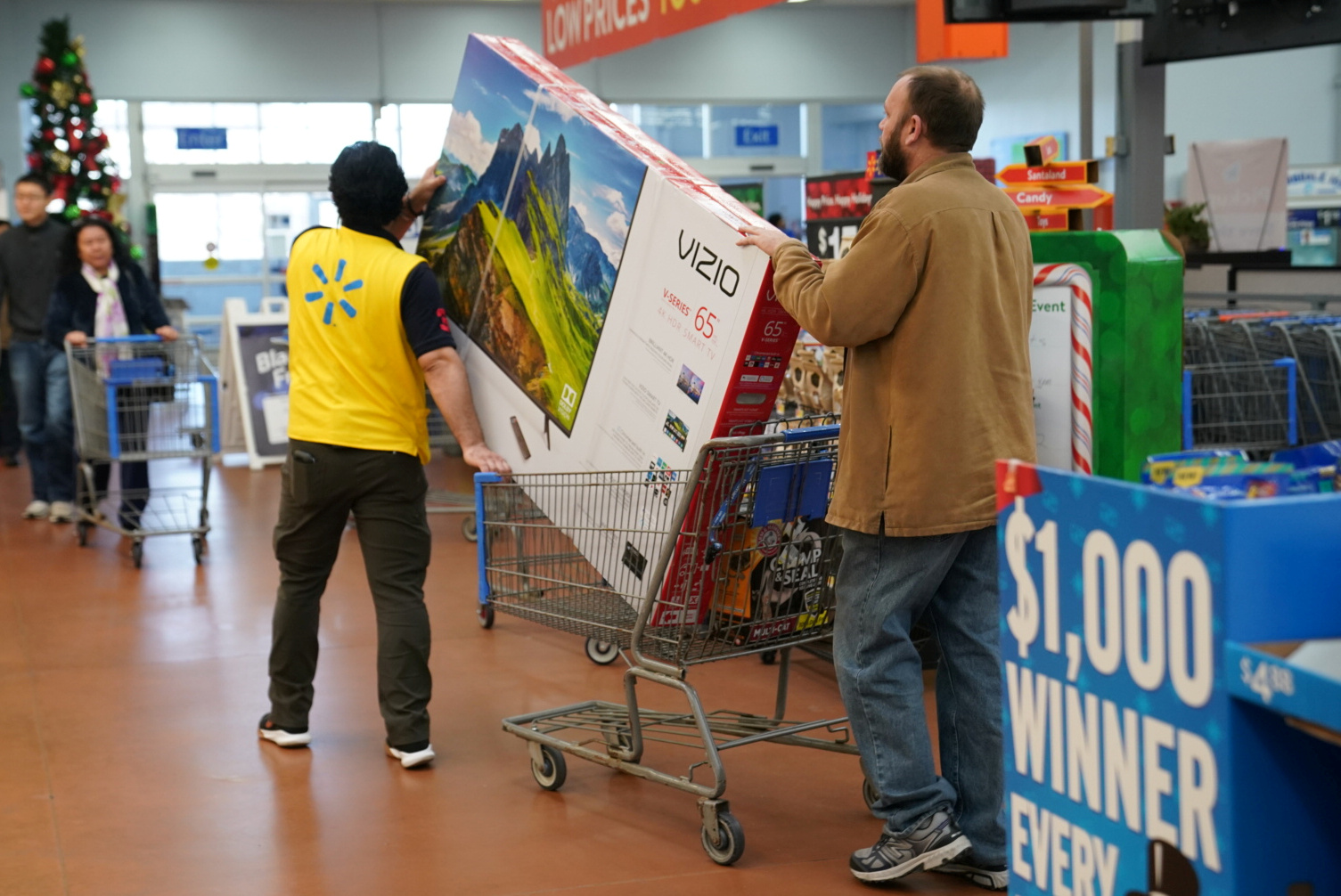