Twitter experienced record growth in users in the three months to June as people continued to flock online during the pandemic, but saw sales figures hammered by brands reining in spending.

The social media site said it grew user numbers by 34pc year-on-year in the three months to the end of June, meaning it had 186 million monetisable daily active users.

This is the largest year-on-year increase since Twitter started reporting the metric four years ago.

Jasmine Enberg, an analyst at eMarketer, said it was a sign that “housebound consumers continued to use the platform to follow news about the coronavirus and other current events”.

However, despite more people using Twitter, its revenue slipped 19pc for the period ended June 30, to $683m (£537m), after advertising spend dropped by almost a quarter. It said Covid-19 and US civil unrest was behind the slump.

This meant it recorded an operating loss of $124m, a larger slump than analysts had been expecting. Around 80pc of Twitter’s revenue comes from advertising.

Twitter signalled an upturn could be on the cards, though, saying it saw a “gradual, moderate recovery” in the amount brands were spending compared to the last three weeks of March.

By the end of June, it said spend was down just 15pc year on year.

The latest figures come just days after Twitter was hit by a high-profile hack which saw the accounts of politicians, celebrities and billionaires hijacked and used to promote a bitcoin scam.

Based on what we know right now, we believe approximately 130 accounts were targeted by the attackers in some way as part of the incident. For a small subset of these accounts, the attackers were able to gain control of the accounts and then send Tweets from those accounts.

The company did not address whether the breach has affected user numbers in its earnings report, or provide forecasts for users in the coming quarter.

However, Twitter chief financial officer Ned Segal said “typically when we see something like this, we find that although this a challenging time for people who use the service, if we’re transparent…. that we can work through this.”

Dr Ben Marder, from the University of Edinburgh Business School, said: “The answer is that 99.99pc of its user base simply do not care, and it is this portion of the pie that feeds the social media giant”.

“Although these ‘mosquito bites’ are annoying and the recent one for Twitter has flared up a little, people will continue to happily keep on trekking and tweeting due to the benefits they continue to believe this platform offers.”

The breach garnered significant attention, given former president Barack Obama, technology mogul Elon Musk and reality TV star Kim Kardashian West were among the accounts which were compromised in the attack.

On Thursday, Twitter admitted that direct messages from 36 users were accessed, as well as personal data such as email addresses from the other accounts. It signalled a rogue employee was likely involved in the attack, saying that the hackers “accessed tools only available to our internal support teams”.

The hack has, so far, had little effect on Twitter’s share price, which had already been dragged down in recent months, not only by a weaker ad market but also pressure from activist investor Elliott Management.

The investor had been pushing for Jack Dorsey’s removal as Twitter boss and, although ultimately the pair agreed to allow him to continue in the role, Twitter had to sign up to aggressive growth targets.

The latest figures, in which Twitter missed analyst expectations, could once again raise pressure on Mr Dorsey to put the firm back on a growth path.

Twitter is not the only company to have been hit by an advertising downturn during the Covid-19 pandemic, and Google and Facebook are also expected to face the same headwinds.

However, much of Twitter’s advertising revenue comes from large events, which have been cancelled this year due to coronavirus, and analysts had predicted it could be dealt a heavier blow.

The social media site was also pulled into the recent Facebook advertising boycott over toxic content on the site, with some brands deciding to pull spend from both sites, despite the fact Twitter took a more proactive stance in its efforts to moderate hate speech.

Speaking about the boycott in the company’s earnings call, Mr Dorsey said Twitter wanted “to make sure we’re operating under a principle of show, don’t tell”.

Thu Jul 23 , 2020
(Bloomberg) — If any school in America could find an edge just now — a magic way to reopen kindergarten or teach Algebra online — you might think it was one beloved by Wall Street millionaires and billionaires. But not even Success Academy, the largest charter-school network in New York, […] 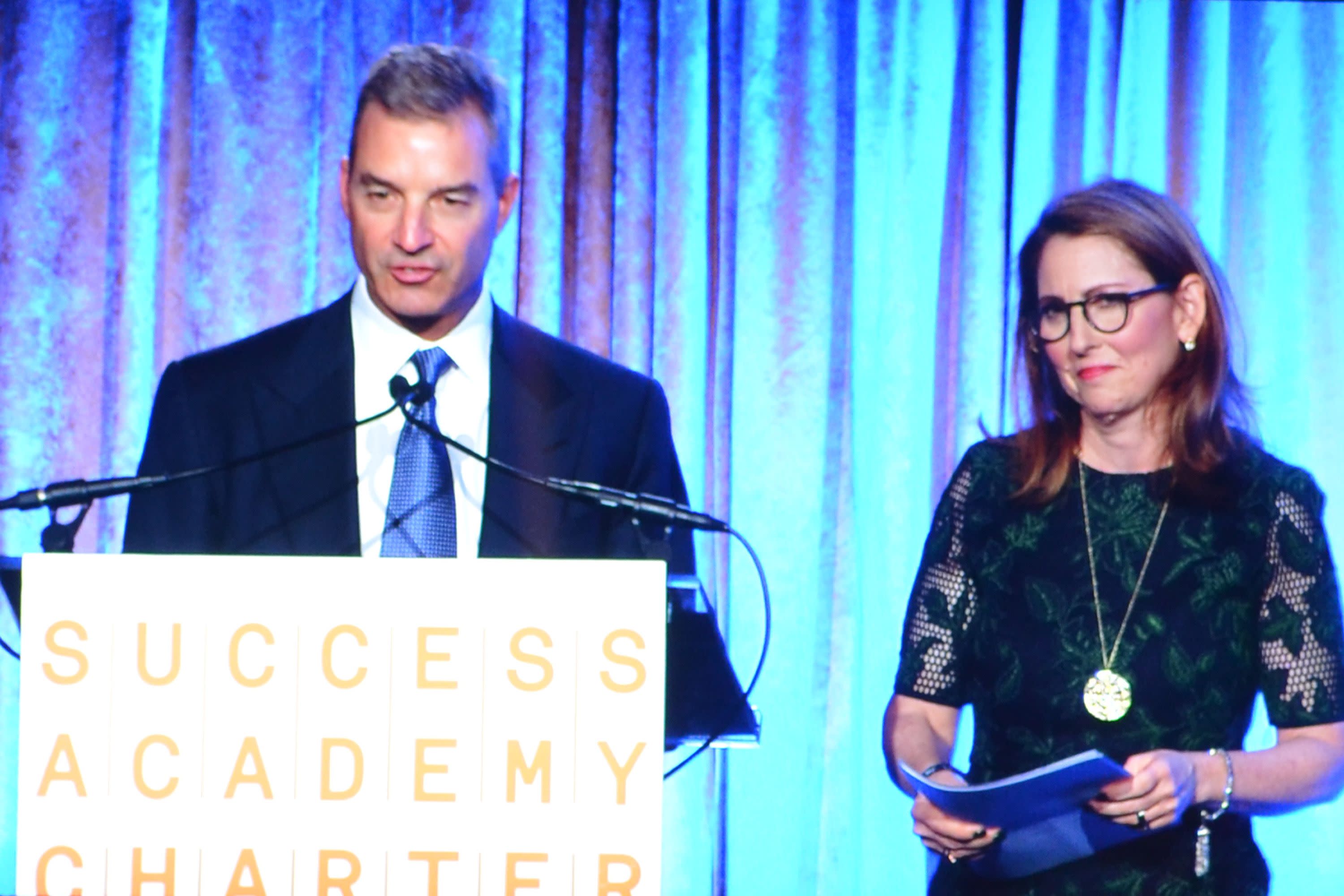