The US Department of Justice (DoJ) has filed an antitrust lawsuit in order to block Visa’s acquisition of Plaid.

DoJ officials claim that Visa is already a “monopolist” in the online debit and payments space, and if the acquisition is allowed to proceed, this would stop Plaid from being able to “challenge Visa’s monopoly.”

Delaware-based Visa, one of the world’s largest financial services companies, announced the purchase of Plaid in January for $5.3 billion.

Plaid is a fintech firm, also based in Delaware, that has created an open platform for consumers to connect their bank accounts to financial applications. While not generally a well-known brand, at the time of the announcement, Visa said approximately one in four US bank account holders use Plaid technology to share information and connect to app services.

It was intended that Plaid would continue to operate as an independent company after the deal closed. However, it seems this assurance is not enough to quell the DoJ’s antitrust concerns.

According to the complaint, filed in the US District Court for the Northern District of California and made public on Thursday, the DoJ alleges that Plaid, now the “leading” financial data aggregation company in the US, intended to build a network that could eventually compete with Visa — allowing consumers to pay merchants directly using their bank account details, with no need for a debit card.

However, Visa CEO Alfred Kelly viewed the purchase as an “insurance policy” that negated the threat to Visa’s existing US debit business. Going further, the complaint claims that the executive convinced the company’s board to accept the deal as Plaid, “on their own or [if] owned by a competitor,” would eventually become a competing force strong enough to make Visa “accept lower margins or not have a competitive offering.”

The DoJ says that the “strategic” acquisition, formed in order to apparently hamper competition in the online payments space, violates Section 2 of the Sherman Act and Section 7 of the Clayton Act antitrust laws.

The complaint also cites Visa’s largest competitor in the US, Mastercard, and alleges that deals with banks have stopped the rival company from truly competing against Visa.

The DoJ’s antitrust division claims that “long-term contracts” inked with banks have stopped Mastercard debit card issuances, and furthermore, Visa has “hamstrung smaller rivals by either erecting technical barriers, or entering into restrictive agreements that prevent rivals from growing their share in online debit, or both.”

“American consumers and business owners increasingly buy and sell goods and services online, and Visa — a monopolist in online debit services — has extracted billions of dollars from those transactions,” said Assistant Attorney General Makan Delrahim of the DoJ’s Antitrust Division. “If allowed to proceed, the acquisition would deprive American merchants and consumers of this innovative alternative to Visa and increase entry barriers for future innovators.”

“Visa strongly disagrees with the DOJ, whose attempt to block Visa’s acquisition of Plaid is legally flawed and contradicted by the facts. This action reflects a lack of understanding of Plaid’s business and the highly competitive payments landscape in which Visa operates. The combination of Visa and Plaid will deliver substantial benefits for consumers seeking access to a broader range of financial-related services, and Visa intends to defend the transaction vigorously.

As we explained to the DOJ, Plaid is not a payments company. Visa’s business faces intense competition from a variety of players — but Plaid is not one of them.”

ZDNet has reached out to Plaid and will update when we hear back.

Fri Nov 6 , 2020
KUALA LUMPUR, Nov 6 — Players in the e-commerce platform and retail industry are gearing up for the major year-end 11.11 shopping festival. According to a recent survey by cashback company ShopBack, fashion, beauty, as well as personal hygiene and healthcare products will be highly in demand during the 11.11 […] 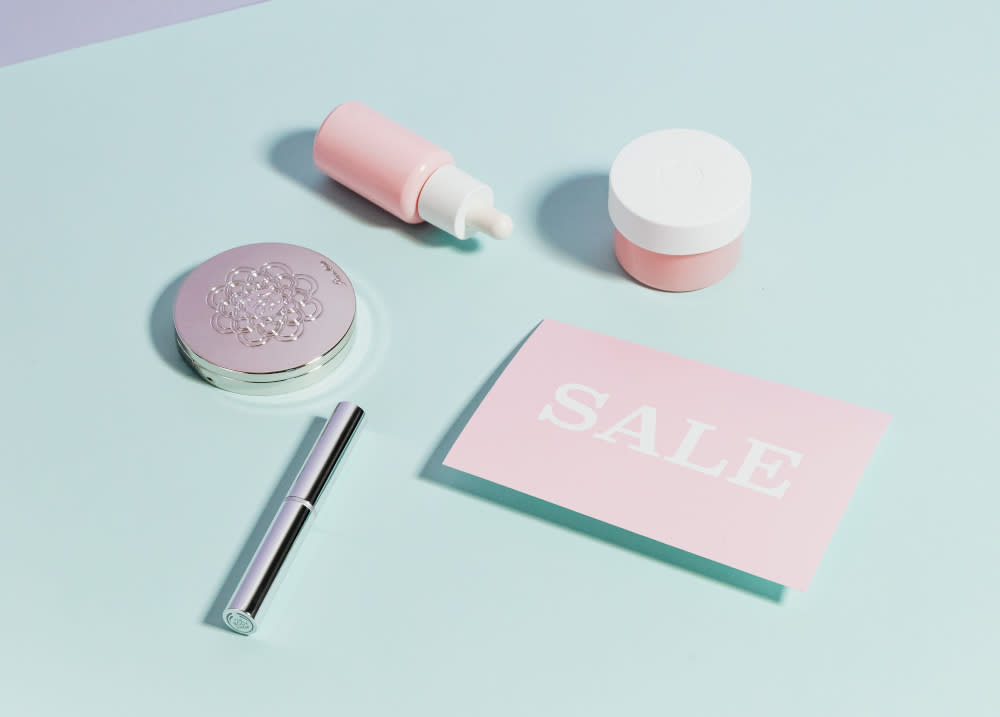