Skip to content
Very few things have changed the course of human life like the Internet. Whether it is revolutionizing communication, expanding entertainment, or facilitating breakthroughs in education, having access to the Internet cannot be overstated in terms of potential benefits. However, despite all of this, it is evident that the Internet is not as 100 percent free as people like to believe.

Restrictions can be set up in various parts of the world to hinder the sharing of content and accessing it. This is particularly prevalent in countries that have authoritarian governments or are known to impede people’s freedom of speech. This is also true with creative content, as not all media types can be licensed in all jurisdictions.

This is where proxies come in: Proxies are tools that allow users to bypass Internet restrictions or browse the internet completely anonymously. Their popularity has been on the rise over the last few months. This is because they are an option to protect the public from online censorship as well as restrictions.

However, not all proxies are suitable and it is important to work with ethical proxy providers (for example, Infatica) to ensure the best results. By ethical this means that all peers have given their consent and data privacy laws are adhere to (like GDPR and the Californian privacy act).

Some examples are outlined below.

Back in September 2020, Netflix announced that a slew of classic TV series (such as Girlfriends and Moesha) would be arriving on their platform. While the U.S. fans of the shows were pleased, fans in other regions of the world — the U.K., for example — complained about being left out. This is not unheard of as online content platforms do not offer their services to everyone. In some cases, companies don’t want to provide equal access to their content: Licensing restrictions, for example, may render a TV show available in Country A, yet unavailable in Country B.

If you have an online proxy, however, this will not be an issue for you. Suppose you live in the UK and want to watch one of the new shows, you merely need to change your proxy location to the United States and watch to your heart’s content. This applies not only to Netflix but other sites like YouTube, Amazon Prime, and so on.

One common tactics used by authoritarian governments is information censorship. This often involves limiting internet access and the ability to share information. Citizens in these countries thus make use of proxies to ensure that they can communicate with the outside world and share information freely.

In other cases, governments restrict access to web pages and media. There may be numerous reasons for this: For example, the state may want to control public discourse. In China, a technology called “The Great Firewall” was designed exactly for this purpose. It is used to filter data from the Western countries.

Another reason may be the intent to protect national interests: The Russian government blocked LinkedIn because the company refused to move its servers onto the Russian soil.

For those living in such countries, making use of a proxy could be highly beneficial. There is also an economic factor to consider. In China, citizens began using proxies to bypass a ban on cryptocurrency put in place by the government.

While the Internet is available for everyone to use, there are some downsides to using public networks that must be addressed. Incidents such as the Cambridge Analytica scandal (as covered by Digital Journal) showed how large corporations often sell user data to the highest bidder and engage in all manners of unethical practices. It has also been revealed that making use of public Wi-Fi hotspots (in coffee shops and gyms, for instance) could leave sensitive data vulnerable to cyberattacks.

However, proxies can allow you to better protect personal data, even when making use of public Internet. They can help to not only change a person’s location over the Internet, they can also mask your identity and allow you to surf the web anonymously.

This means that your passwords, bank details, and other sensitive data are safe from prying eyes.

Watching YouTube videos and Netflix shows is not the only benefit of being able to change your location on the Internet. Researchers and institutions that wish to access certain information for official purposes may benefit from this as well.

Whether it is information on government websites that can only be accessed by people in that jurisdiction, articles, or journals that are free for residents of certain places, and so on. It should also be kept in mind that certain data is different based on where it is being accessed from, such as online statistics and social media trends.

In summary, if individuals or business actively make use of such data, it could be in their interests to invest in a proxy.

This opinion article was written by an independent writer. The opinions and views expressed herein are those of the author and are not necessarily intended to reflect those of DigitalJournal.com

U.S., China Friction Will Persist After the Election. What to Expect.

Fri Oct 30 , 2020
U.S.-China tensions aren’t going to ease after the election—and could actually intensify. How investors should navigate the changing relationship depends not just on who wins the White House but also the composition of the cabinet and the Senate. Companies have scrambled to stay out of the crossfire as the relationship […] 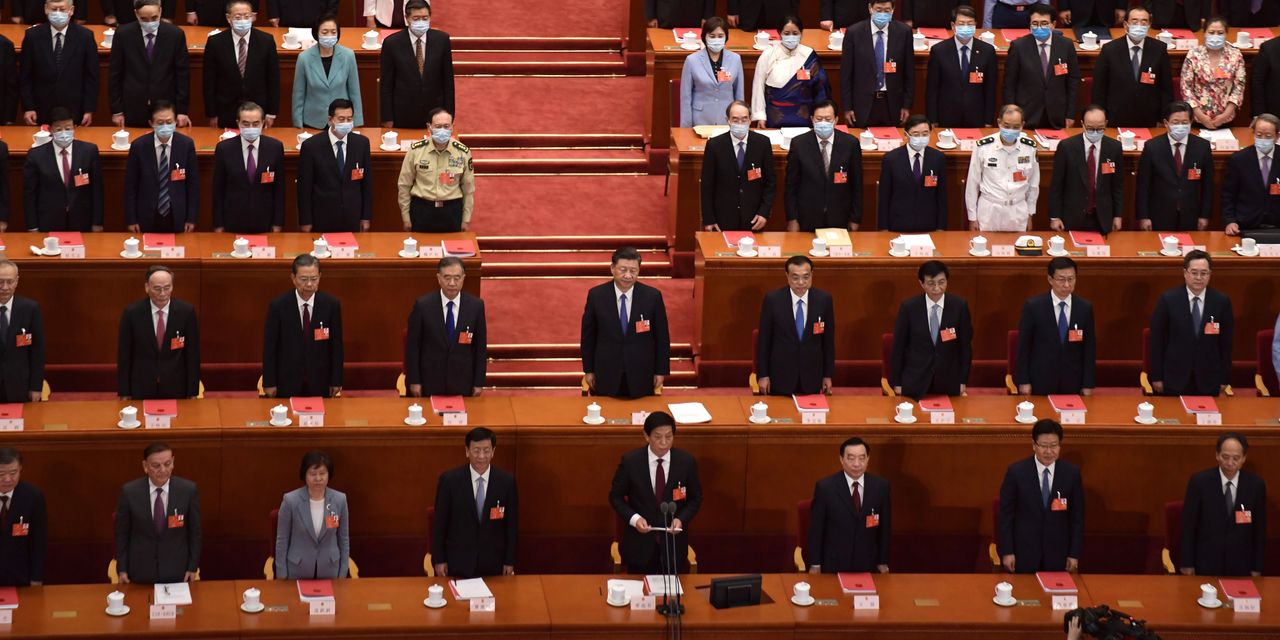